Senate Bill 9 and Senate Bill 10 would allow for more units on single-family properties. 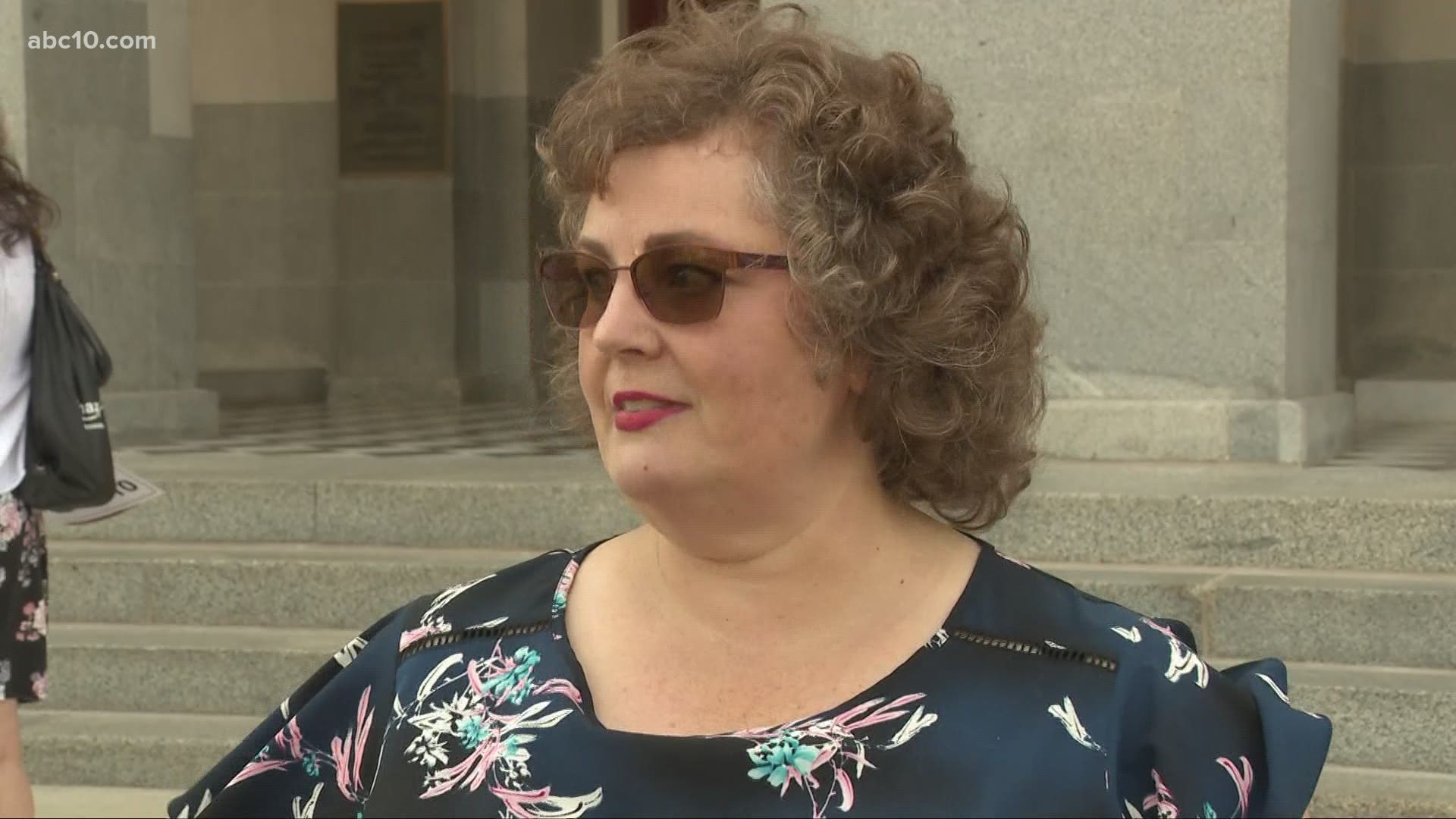 SACRAMENTO, Calif. — There's a debate brewing over a couple of senate bills that could change certain zoning laws when it comes to building homes in California, making housing advocates not happy.

SB 9 would preempt local zoning by allowing up to eight units on what is now a single family lot. That means lots as small as 2,400 feet could be split with two units.

Developers would not be required to pay for any infrastructure improvements to those lots as well.

SB 10 would allow cities and counties to approve up to 14 units on single family lots without notifying or hearing neighbors' concerns.

Sacramento housing advocates took to the state capitol Monday morning, calling for lawmakers to kill both of the senate bills.

"We are a quiet, ethnically diverse community living in modest, older homes, working toward the American dream," Jennifer Holden, President of the Mangan Park Neighborhood Association in South Sacramento, said.

Holden has owned her home for more than 17 years now.

She says her neighbors aren’t the ones with the means to pay for redevelopment in order to turn their single family lots into multi-family lots.

"Who has that kind of money and why would they spend money to do that?" she said.

Instead, she worries about the possibility of those little houses being turned into long-term rentals by bigger investors that have no affordable housing requirements. She said that regular people like her would have no way of going back to city council to ask for a change.

"They will take what was a single family home that was owned by a middle class or a lower-middle class family and they will doze it and they will invest a lot of time and money in putting in four to six units, and in some places SB10 will allow up to 14 units on the same lot, going up stories, with no onsite parking," she said.

Democratic state Senator Scott Wiener of San Francisco is the author of senate bills 9 and 10. He says they’re meant to give Californians more living options to address a statewide housing shortage.

He said the goal is to build more multi-unit complexes and to have more homes for Californians to live in. He says the zoning limits we have today are what’s allowing things like gentrification to happen.

"By building apartment buildings, even smaller ones, you are being more inclusive and allowing more kinds of people at different income levels, not just wealthy people," he said.

If senate bills 9 and 10 are approved, California would be following in the footsteps of Oregon and the city of Minneapolis who both got rid of single-family zoning two years ago.

WATCH MORE FROM ABC10: California's EDD says you need to be looking for work to keep getting benefits