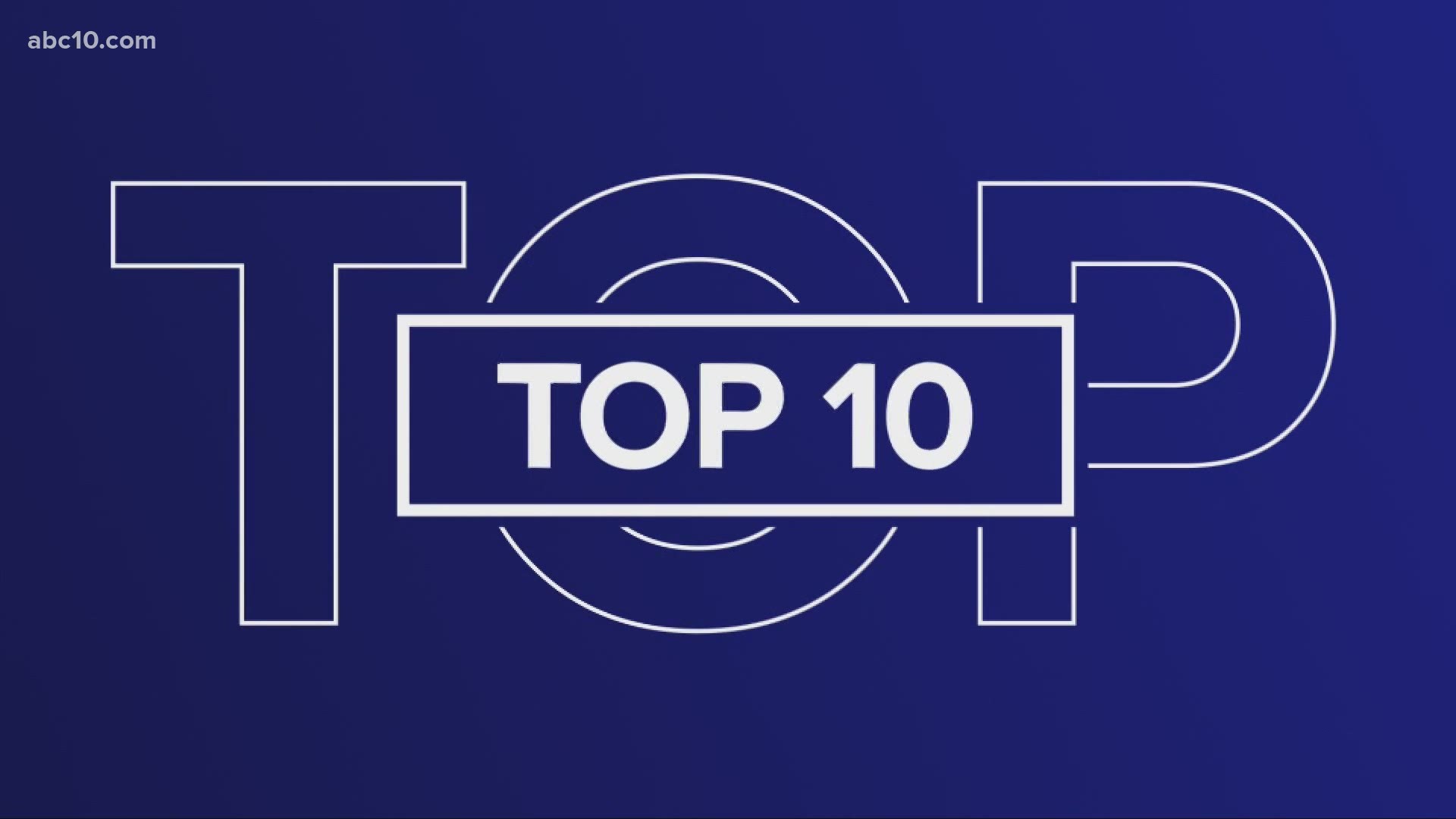 PLACERVILLE, Calif. — Just about every other weekend recently, members of Black Lives Matter El Dorado County have been taking to the streets – not marching in protest but, rather, picking up trash along Highway 50.

Organizer and Founder Michelle Greene told ABC10 that joining the nationwide program Adopt-a-Highway had been in the works for about a year.

“The goal is to allow volunteers to keep the highway clean,” Greene said. “[As] a way for the community to give back.”

The permit, through Caltrans, consists of a five-year commitment to clean along the adopted stretches of highway at least 12 times per year. Caltrans’s website says participation can include removing litter, planting trees or wildflowers, controlling vegetation and removing graffiti.

Black Lives Matter El Dorado County has adopted four stretches of Highway 50 covering a total of some 10 miles across Placerville, Camino and Shingle Springs, Greene said, adding that so far, the group has done five or six clean-ups.

“It gives people an opportunity to help out more in different ways, especially if you’re not comfortable with being an activist at the courthouse all the time,” DuBose said. “There’s also another pathway to use your voice and use your hands and help keep the community clean.”

“The purpose of the Adopt-a-Highway is not to advertise and it is not to have a political discussion," Greene noted. "I think it’s a way for us as an organization to participate in our community in a really active way.”

She said if people see the group’s name on the Adopt-a-Highway signs she wants it to be associated with something that’s positive.

“We really do care about everything—whether it’s political, social justice, the environment,” DuBose said. “I really care about human rights and humans getting to know other people and just creating safe spaces for people to also help the environment but also help ourselves and heal ourselves with social activities that are safe for everybody.”

The organization welcomes volunteers on this Adopt-a-Highway effort. People interested can connect with Black Lives Matter El Dorado County on social media or by emailing blmedc@gmail.com.

While people don’t have to live in El Dorado County to participate, Greene said they will have to take some safety training before they can pick up trash along the highway.