While the autopsy results are pending, officials said they believe the body of Tawfic Rashid, a Folsom State Prison correctional officer, was found on Thursday. 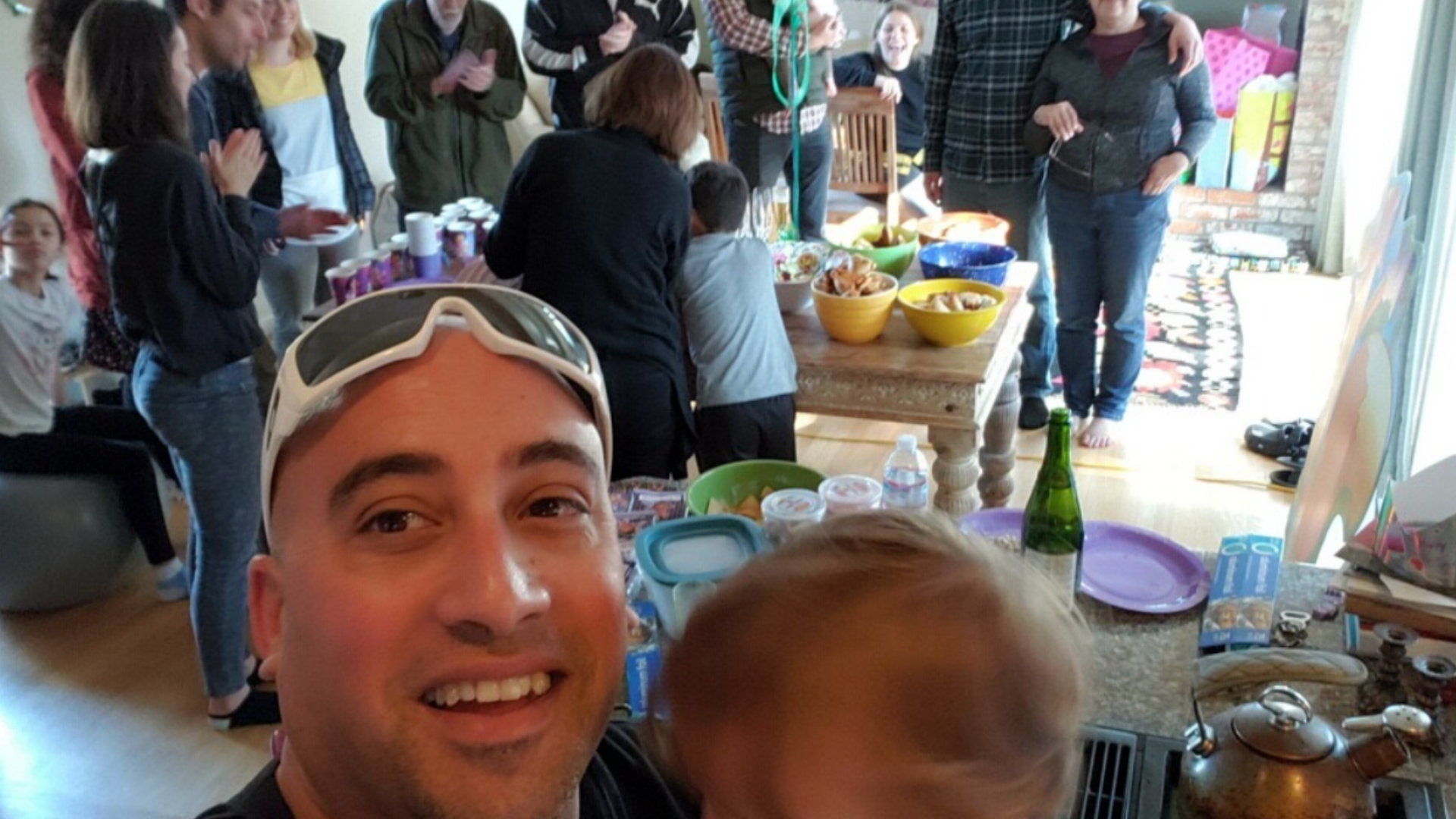 ROSEVILLE, Calif. — One week after a 43-year-old Roseville man's family reported him missing, Yuba County Sheriff's officials said they believe his body was found in a lake on Thursday afternoon.

Tawfic Rashid, a correctional officer for Folsom State Prison, was reported missing after he went on a fishing trip at Camp Far West the day before his birthday, according to his family.

Maryam Greene, Rashid's sister, said he did not return home that night even though the family planned his birthday party the following day.

"We were supposed to be with him on Saturday like I mean our emotions are everywhere right now," Greene told ABC10 in an interview.

On Thursday afternoon, Yuba County Sheriff's Department spokesperson Leslie Carbah said officials found a body in the lake that they believed to be Rashid.

Yuba County coroners will confirm that the body found was Rashid.