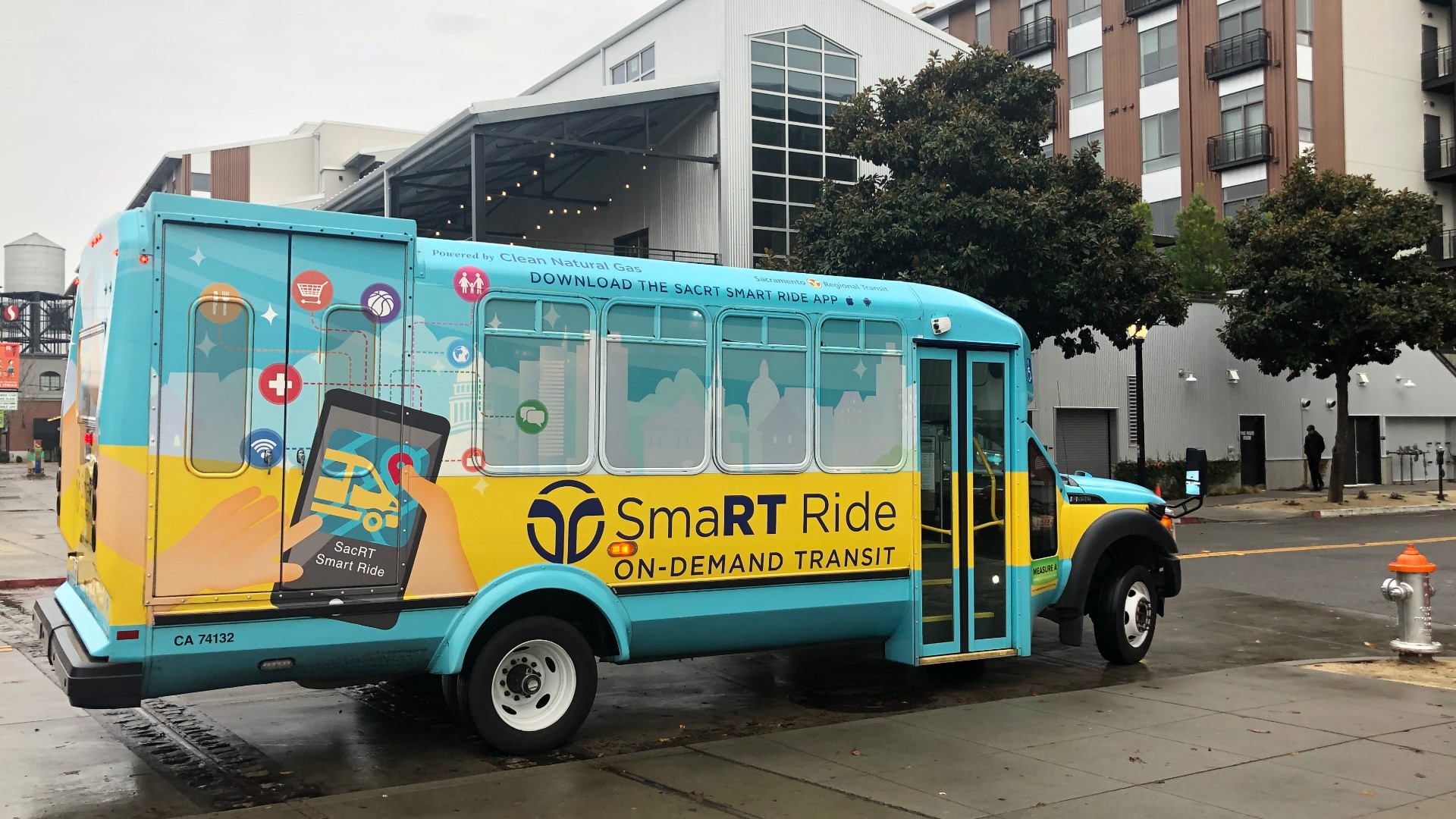 Assemblymember Chris Holden (D - Pasadena), who proposed the bill, said in a news release the reason why he introduced it was to come up with a solution to tackle climate change.

Dan Jacobson, the Director of Environment California, said the proposal is a "must pass bill" in 2020, because it would get young people out of their cars and into public transit.

Garo Manjikian, Holden's press secretary, said California does not have a statewide program or plan for providing students access to public transit before the proposal.

UC Davis Spokesperson Julia Ann Easley told ABC10 that students pay about $43 to use public transit. Students spend a total of $48 for that, but $5 goes to financial aid, Easley said.