The Democratic governor also directed the state to provide local governments with 100 travel trailers and tents for temporary housing and services. 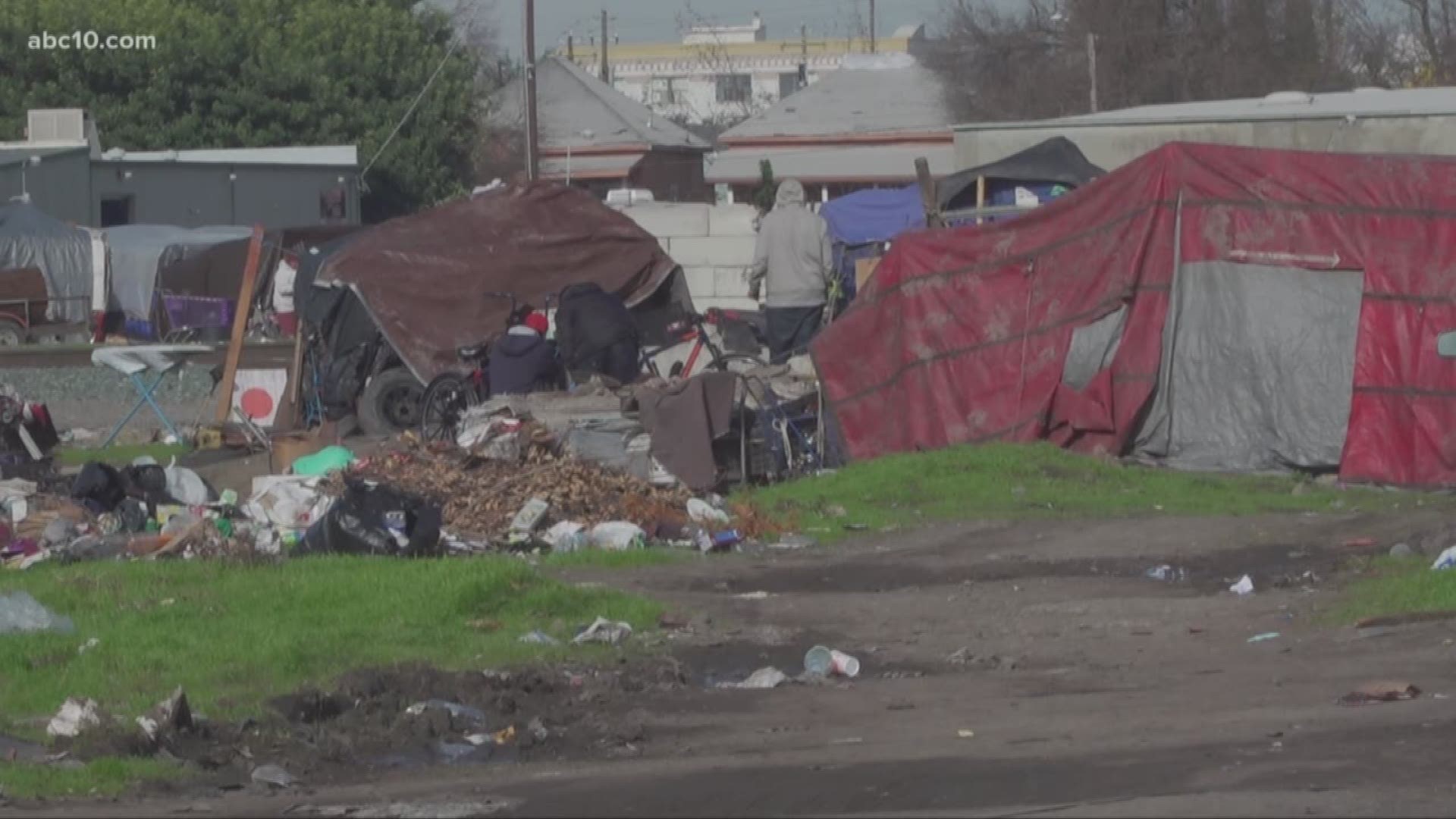 SACRAMENTO, Calif — California's governor is seeking $750 million in part to help pay rent for people facing homelessness in the most populous state's latest attempt to fight what he called a national crisis.

Gov. Gavin Newsom planned to sign an executive order Wednesday creating the fund, two days before he presents his second annual budget proposal to the state Legislature. The Democratic governor also directed the state to provide local governments with 100 travel trailers and tents for temporary housing and services.

The state's worsening affordable housing and homelessness problem has prompted anger and outrage from citizens and repeated criticism from President Donald Trump aimed at Newsom and other Democratic leaders.

Sen. Holly Mitchell (D-Los Angeles), who chairs the Senate Budget Committee, said the executive order is a good indicator for what is to come from Gov. Newsom’s budget, which is expected to be announced this week.

"We are way behind as a state as in terms of new housing construction," Mitchell explained. "So, again, this is an important investment, and I’m proud he has gotten ahead of himself in the budget and giving us an idea in terms of what he intends to propose this coming Friday."

In other California political news, a California lawmaker is seeking more safeguards for racehorses after dozens died in recent years at a Southern California track.

Democratic Sen. Bill Dodd of Napa says the bill he introduced Tuesday is expected to include reforms recommended by the California Horse Racing Board and Los Angeles District Attorney Jackie Lacey. They include improved veterinary medical review before races. Thirty-seven horses died last year at Santa Anita Park and two so far this year.

The legislation follows a law Dodd wrote last year that allows the board to suspend racing at tracks where dangerous conditions exist.

Newsom also decided not to call a special election to fill the rest of the U.S. Rep. Duncan Hunter's term. The Republican resigned after pleading guilty to a corruption charge. The San Diego-area district will not have a vote in the House of Representatives until January 2021, when Hunter's successor takes office.

Three Republicans and one Democrat face off in a March primary, with the top two finishers advancing to a November runoff if no one captures a majority of votes, regardless of party affiliation.