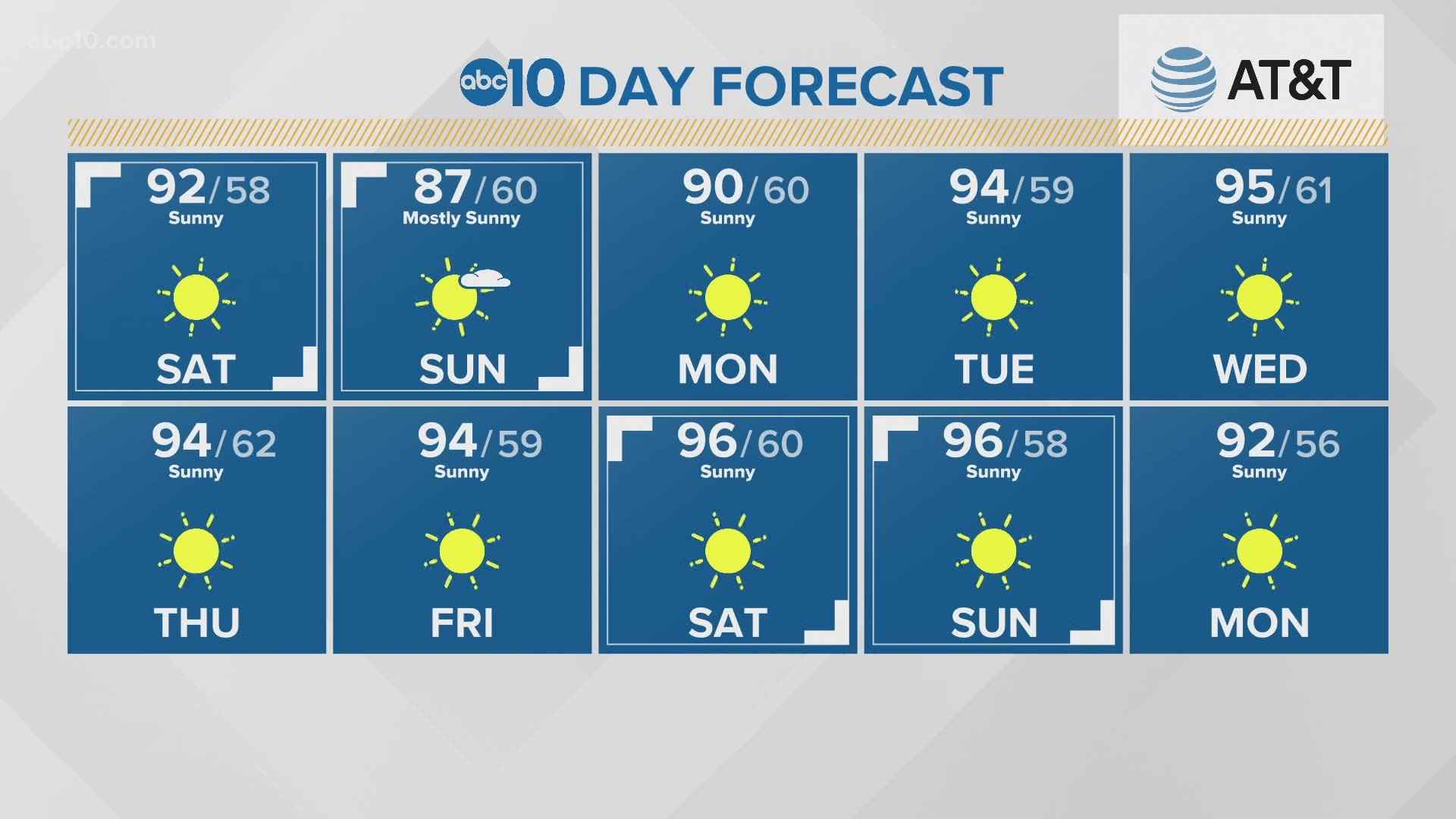 SUSANVILLE, Calif. — A prison correctional officer was killed in an early morning car crash Thursday, according to the California Department of Corrections and Rehabilitation (CDCR).

High Desert State Prison (HDSP)Correctional Officer Richard Bianchi was on his way to provide hospital coverage at a Redding Hospital when he was involved in a single-car crash on Highway 44, according to CDCR. The California Highway Patrol (CHP) found Bianchi's overturned state vehicle four miles east of Old Station Road near Redding. Bianchi was pronounced dead at the scene.

"Our sincerest condolences are extended to the Bianchi family, friends, and loved ones," said Jason Pickett, HDSP acting ward. "Correctional Officer Bianchi was a consummate professional and an excellent member of the HDSP team."

He is survived by his wife and two adult children.

Health On Wheels is a mobile medicine unit that drives up to schools, homeless shelters to admit patients to those who may not have received health care in years.