The 66-year-old Justice is replacing Justice Ming W. Chin, who retired at the end of August. 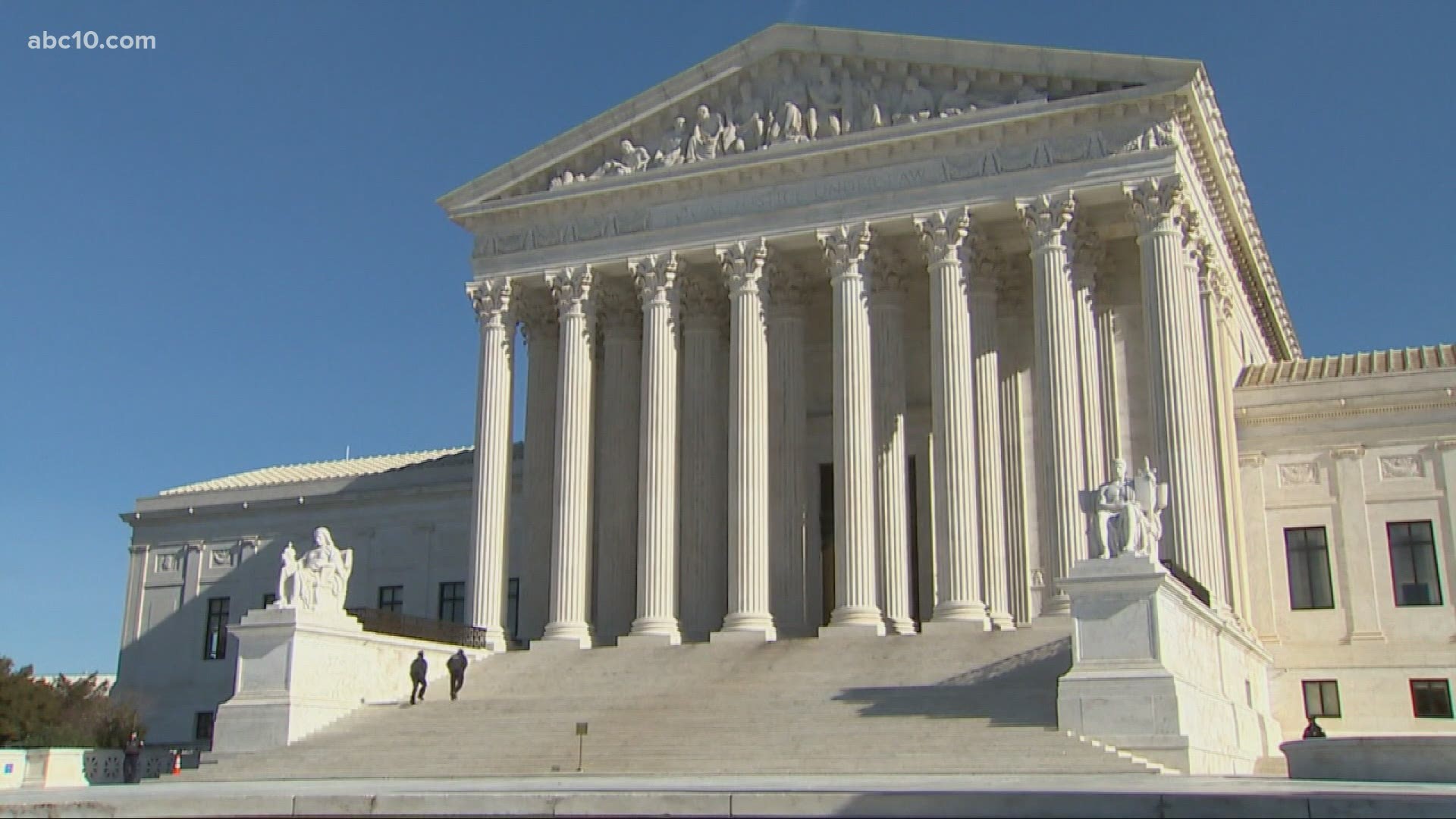 SAN FRANCISCO, California — The Commission on Judicial Appointments confirmed Justice Martin Jenkins to the California Supreme Court, making him the first openly gay man and the third Black person to serve on the court.

Governor Gavin Newsom nominated Jenkins to the court on Oct. 5. The 66-year-old is replacing Justice Ming W. Chin, who retired at the end of August.

Just over a month later on Tuesday, Nov. 10, the long-awaited confirmation hearing concluded with the appointment of Jenkins.

Jenkins took the podium during the small hearing in the Supreme Court of California in San Francisco, and related the moments after learning from Gov. Newsom that he would be nominated.

He described looking out of a window in the Earl Warren Building and seeing St. Joseph's Hospital where he and his siblings were born.

"I got the rare opportunity that not many people get to see: just how far I had come," Jenkins said.

The justice also spoke about the sacrifices of his parents, who managed to send three children to private school on his father's janitor salary. Jenkins said on the days when his father would take him and his brother to work, he learned about people.

"My fundamental grounding is with people and understanding people," Jenkins said.

Upon being nominated in October, Jenkins addressed the young people and those struggling to come to terms with their identity.

"My struggle as a gay man has not been easy, but I want to say to the young people who may be watching that I am here not because of my struggle, but in spite of the struggle," said Jenkins. "Living a life of authenticity is the greatest gift you can give yourself."

Jenkins is a former federal civil rights attorney who prosecuted cross burnings and police misconduct cases under President Ronald Reagan. He was appointed by Republicans and Democrats to four different judgeships. He also briefly played professional football as a cornerback for the Seattle Seahawks in 1977 before becoming a judge.

A date has not been set for when Jenkins will be sworn into the California Supreme Court.

A new community survey found that less than half of adults in Sacramento were satisfied with the city's police services. 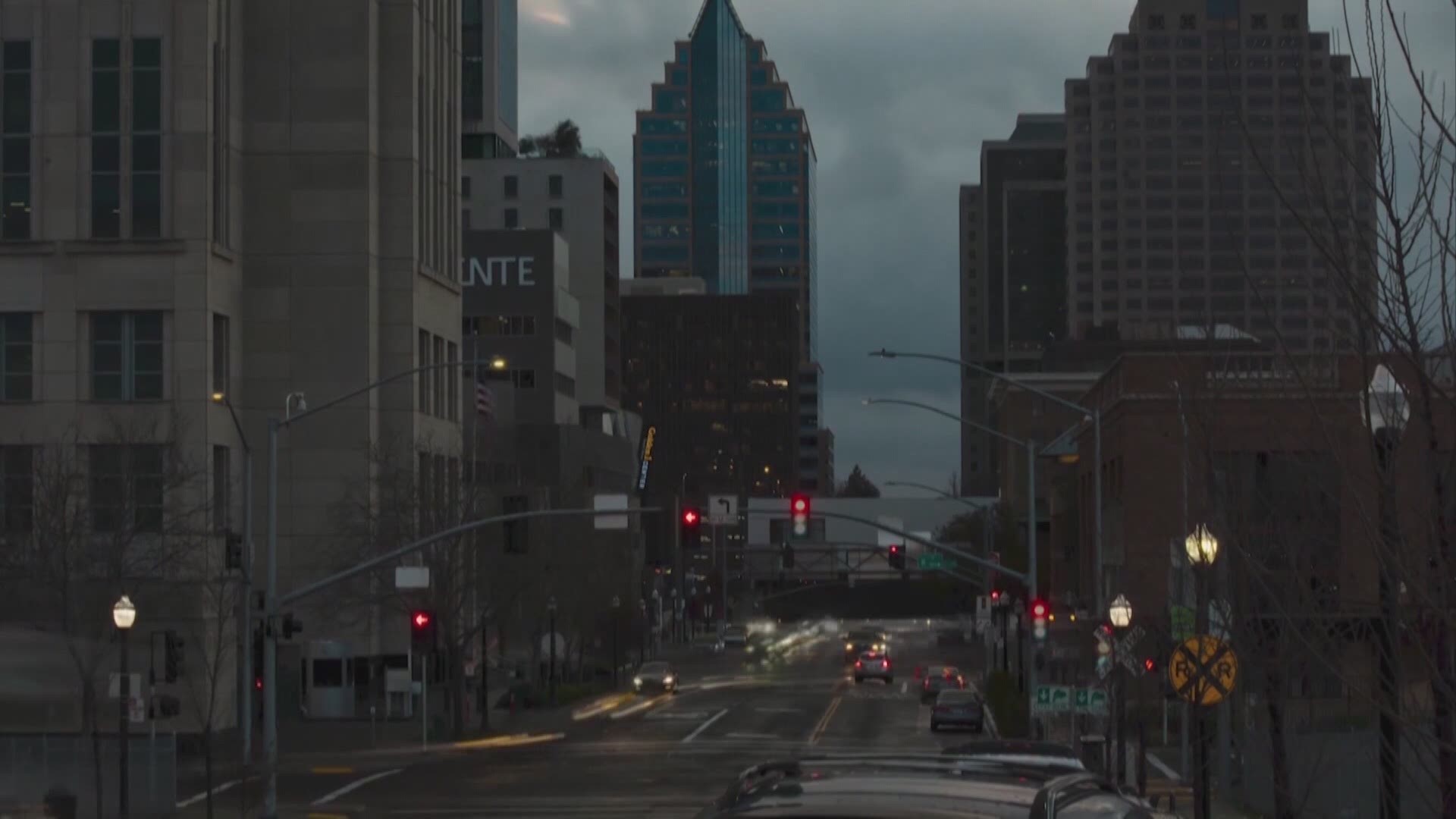