The American Red Cross says it is never too early to get you and your family ready for a disaster, especially earthquakes. 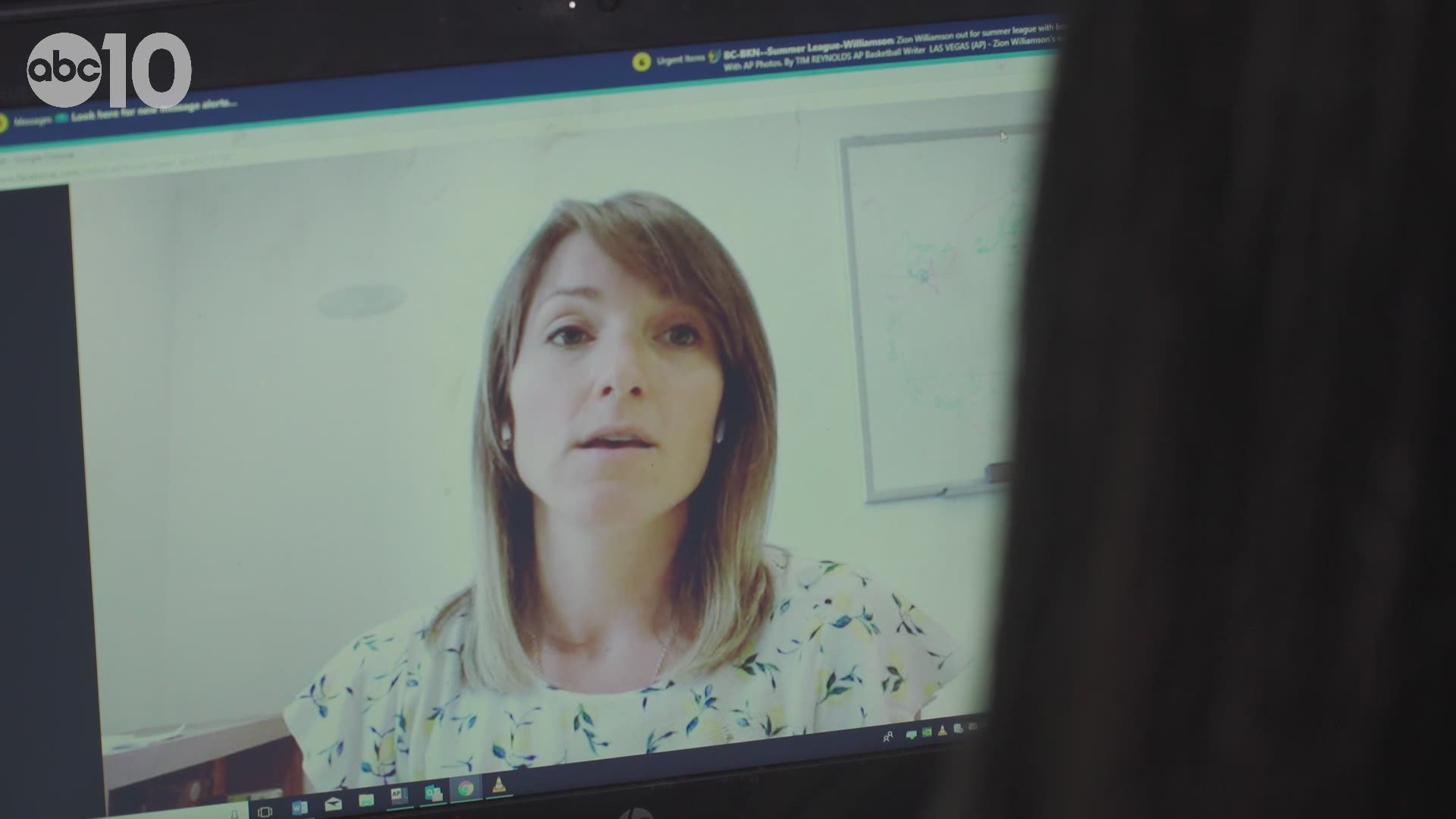 The aftermath and aftershocks are dominating headlines, but for Oregon mom Jessica Gonzalez and her family the experience is more than a news story.

The family of seven from Tillamook were visiting Disneyland in Anaheim, California. That is more than 150 miles from the epicenter near Ridgecrest, but close enough to feel the effects.

“In the back of my mind, I'm like, oh my God this is a little scary,” Gonzalez said.

What was supposed to be a fun trip of amusement parks and family memories has turned into a headache and a frightening situation, especially for their kids who range in age from 4 to 14-years-old.

“My one daughter is like, 'I just want to go home. Can we just go home?'” Gonzalez said. “We're not leaving until Tuesday which is sort of sad, because this is our big vacation and now they have these thoughts that they just want to go home instead of enjoying everything down here.”

The Gonzalez family was on the sixth floor of their hotel when the first earthquake hit on Thursday. They say they could feel the building shake and sway.

Just a day after that 6.4 magnitude quake near Ridgecrest, California another powerful earthquake hit in the same location Friday night, according to the U.S. Geological Survey.

Friday’s 7.1 magnitude quake struck while the Gonzalez family was stuck in traffic for more than an hour.

“When it happened, at first I thought it was the kids being impatient and roughhousing in the back of our van,” Gonzalez said. “And then no… the car was bouncing and rocking, and I looked at the other cars and they were all doing the same and realized it was another [earthquake].”

The California earthquakes serve as a reminder of what people face in the Pacific Northwest. The American Red Cross says it is never too early to get you and your family ready for a disaster, especially earthquakes.

“Just being prepared because we never know when an earthquake is going to happen. It's a no warning emergency,” American Red Cross Cascades Region Communications Manager Amelia Holmes said.

The Red Cross offers 72-hour emergency preparedness kits on their website as well as the Prepare! Guidebook, which provides step by step instructions to help you create a plan.

“It can seem overwhelming to put together a kit, especially for a family, but we recommend starting small,” Holmes said. “Start by having enough food and water for everybody in your family for at least three days. We recommend getting to that two weeks ready place, but three days is a good place to start.”

Start with the essentials:

For a complete list from the American Red Cross check out their Prepare! Guide online.

If creating an emergency kit for each member of your family seems daunting and expensive, Holmes suggests putting them together in increments. Buy a few items from the list every time you go shopping.

Gonzalez says she and her husband have talked about an emergency earthquake plan before. After being caught in both California quakes, she will take even more steps to protect her family when she gets back home.

That includes an emergency kit.

“It's definitely very real and I will definitely be getting one together when we get back home,” Gonzalez said.