The states argue that millions of women could lose free birth control services, forcing them to seek contraceptive care through state-run programs and leading to unintended pregnancies. 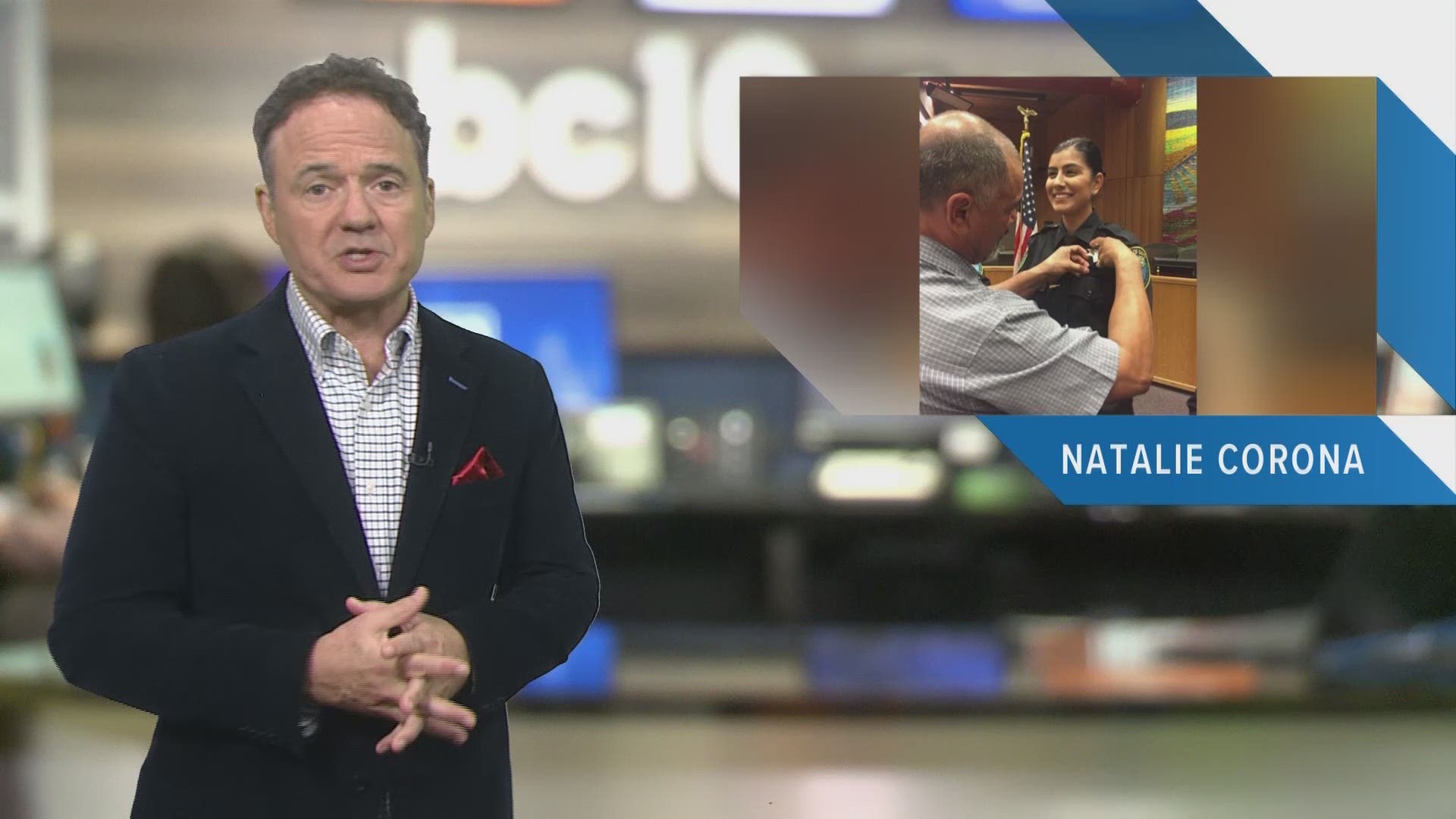 SAN FRANCISCO — A U.S. judge will hear arguments Friday over California's attempt to block new rules by the Trump administration that would allow more employers to opt out of providing no-cost birth control to women.

Judge Haywood Gilliam previously blocked an interim version of those rules — a decision that was upheld in December by an appeals court. But the case is before him again after the administration finalized the measures in November, prompting a renewed legal challenge by California and other states.

Gilliam was not expected to rule immediately.

At issue is a requirement under President Barack Obama's health care law that birth control services be covered at no additional cost. Obama officials included exemptions for religious organizations.

The new rules set to go into effect on Monday would allow more categories of employers, including publicly traded companies, to back out of the requirement by claiming religious objections. They would also allow small businesses and other employers to object on moral grounds.

The rules "protect a narrow class of sincere religious and moral objectors from being forced to facilitate practices that conflict with their beliefs," the U.S. Department of Justice said in court documents.

The states argue that millions of women could lose free birth control services, forcing them to seek contraceptive care through state-run programs and leading to unintended pregnancies.

Attorneys for California and the other states said in court documents the new rules were very similar to the interim measures. One difference is a suggestion in the new rules that women can seek contraceptive coverage through federal family planning clinics for low-income people, according to the states.

The states say that would be an inadequate replacement for the contraceptive coverage many women currently have.