Gas prices in California are on their way up again. Here’s why.

Despite headlines about the Colonial Pipeline hack, California’s gas prices are on their way up again for an entirely different reason. 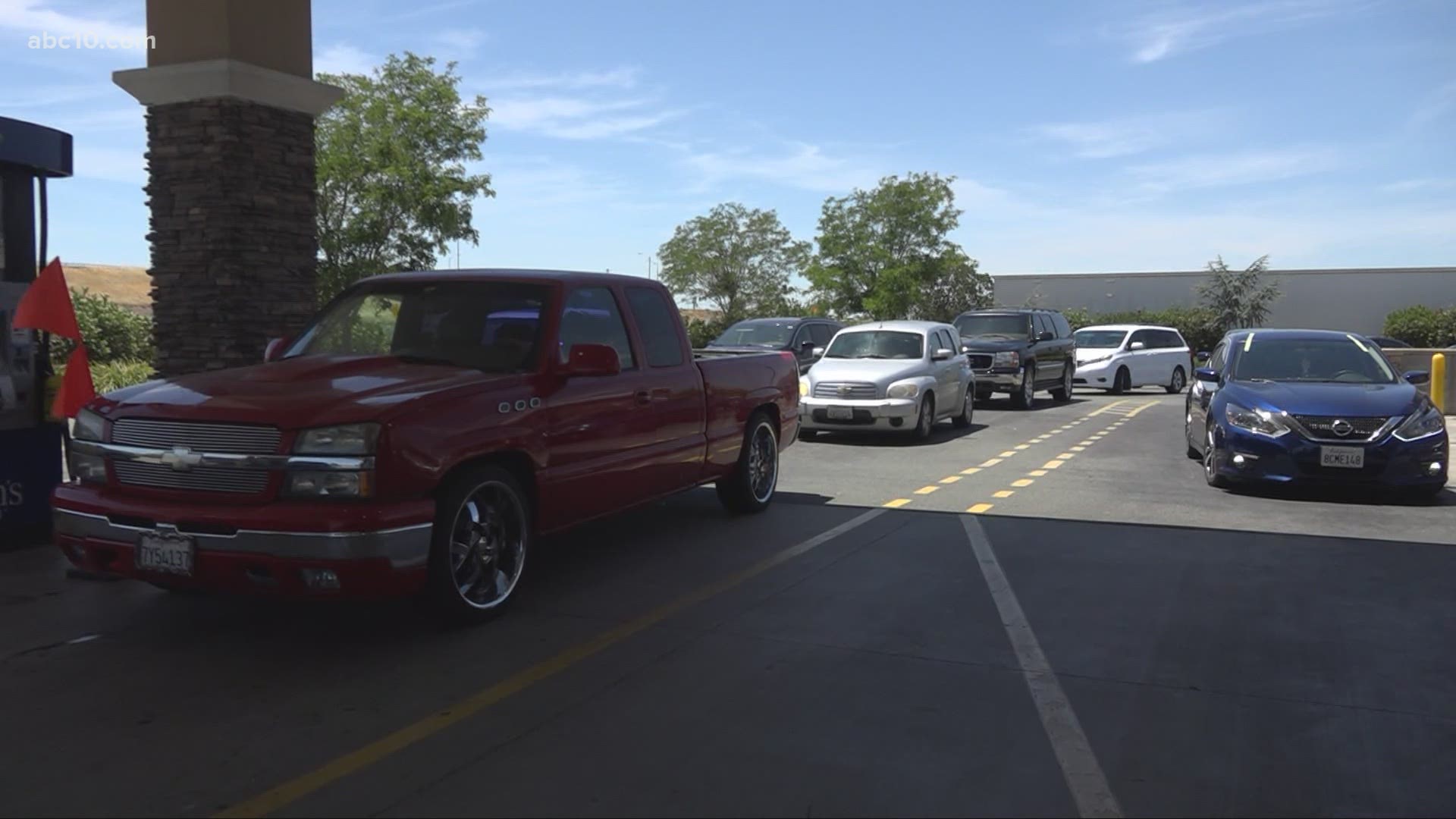 CALIFORNIA, USA — California gas prices are on their way up again as the summer months linger on the horizon.

While the Colonial Pipeline hack might have people on the east coast worried about their gas prices, Sergio Avila, spokesperson for AAA of Northern California, said people on the west coast don’t need to share the same concerns.

“It should have little impact on what’s happening here in the west, but unfortunately, that does not mean that gas prices in California are not going to increase because AAA does foresee prices in California continuing to climb as we move forward in the next weeks,” Avila said.

However, those price jumps aren't related to the pipeline. It’s a much simpler issue, demand. Due to an increase in demand, Avila said gas prices will start increasing across California as we inch closer to Memorial Day.

RELATED: Why you should care about the Colonial Pipeline ransomware hack

According to the California Department of Energy, the statewide average for unleaded gasoline has been growing incrementally. It rose about $0.12 in the past four weeks.

AAA is expecting gas prices to be the most expensive they’ve been since Memorial Day of 2014, which back then was $4.17, according to Avila.

“We’re really not that far off from where we were in 2019,” he said. “It really just has to do with demand as restrictions are loosened and people begin to start driving more. We see a higher demand for gasoline and that’s leading to these increases at the pump that people are seeing.”

The difference is starker when compared to May of 2020, which had prices around $2.76. But the situation isn’t the same. People weren’t driving and many places were closed. Now, California’s economy is reopening, and gas prices are reflecting that.

He said travelers should know at least two things as travel picks up. The first is that they'll probably be spending a little extra on gas for their trips moving forward. The second is that there's no gas shortage impacting California, so there's no need to panic buy gasoline.

RELATED: Gas prices continue to go up, with averages hovering around $4 in the Sacramento region