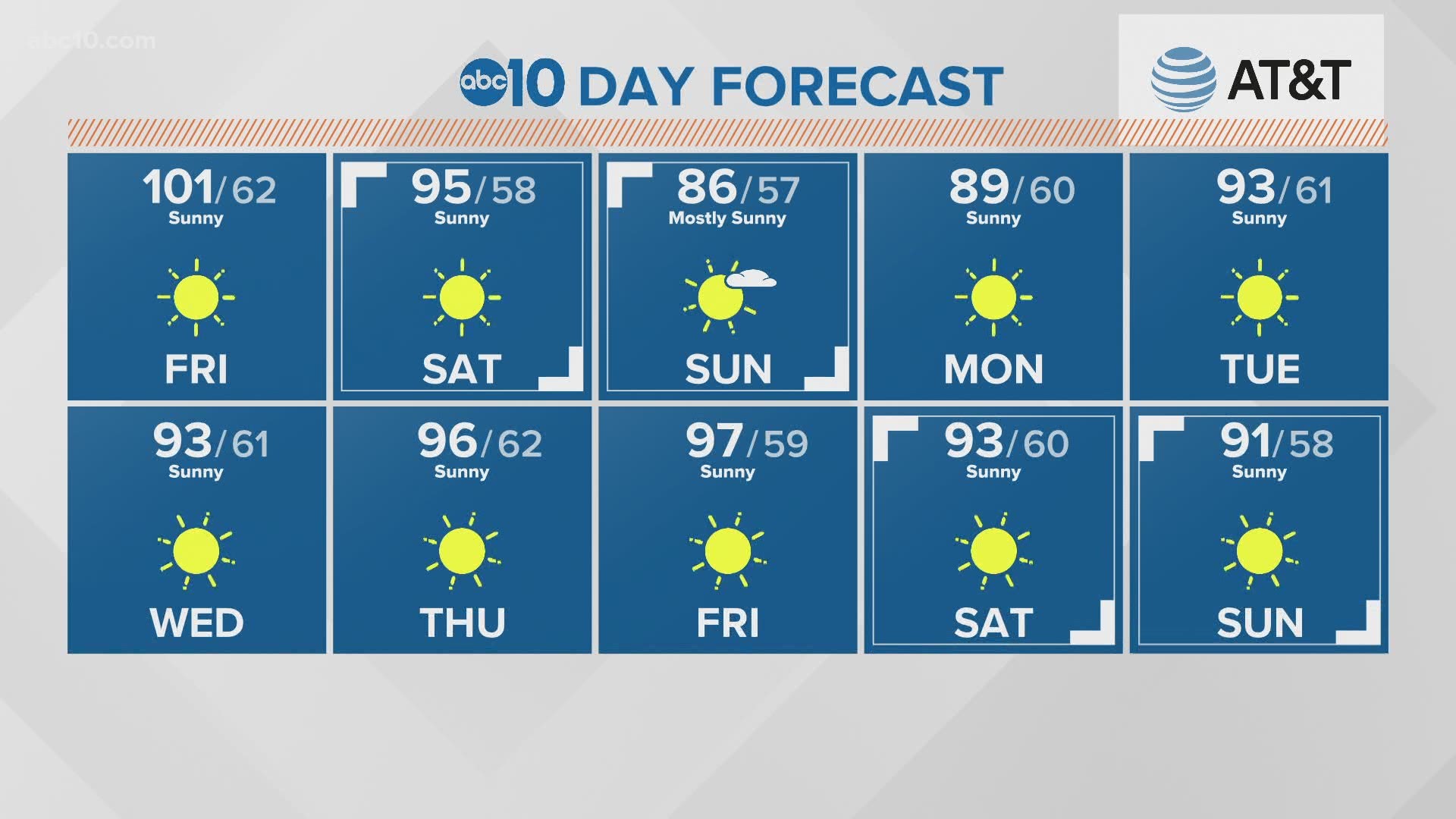 SACRAMENTO, Calif. — California Gov. Gavin Newsom has pardoned 13 former prisoners, including three whose immigration status may benefit from the decision.

He also commuted the sentences of 21 current inmates on Friday, including several who killed their victims and had been serving life-without-parole sentences. One of those pardoned was deported to Cambodia in 2011 but wants to rejoin her 16-year-old son in the United States. Two others are attempting to avoid deportation to Cambodia. One was convicted of second-degree murder in San Diego County in 2003. The other was convicted of residential burglary in 1995.

All three lawfully entered the United States as young children.

Sacramento Police Chief Daniel Hahn said he will not stand in the way of Mayor Darrell Steinberg's proposal to ban no-knock  warrants.