California lawmakers head back to Capitol with much work to do

Lawmakers return to Sacramento on Monday and have about five weeks to pass bills. 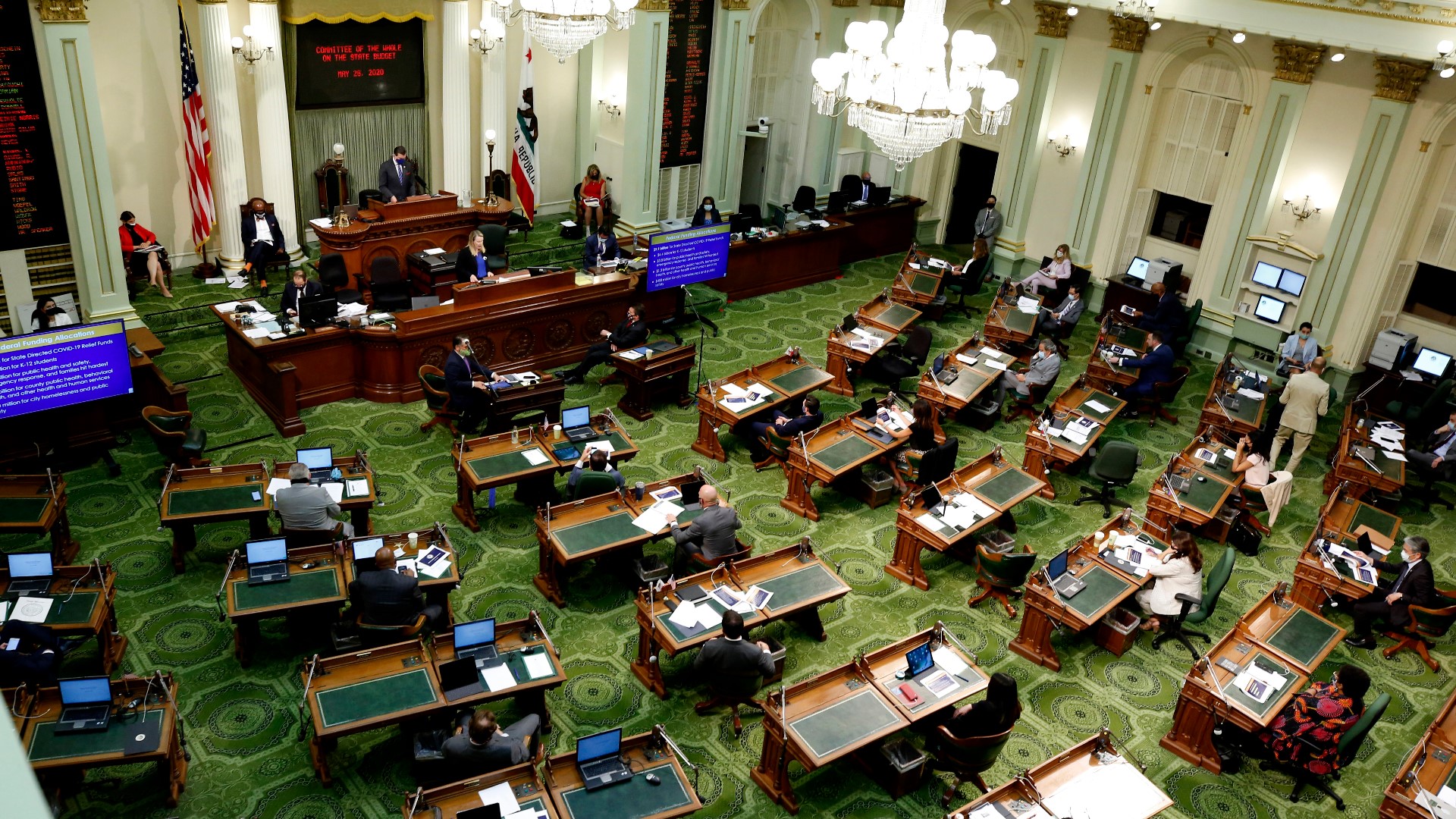 SACRAMENTO, Calif. — California lawmakers are preparing to return to work after an extended summer recess because of the coronavirus.

Lawmakers return to Sacramento on Monday and have about five weeks to pass bills. This time, there's a lot to do and not much time to do it.

Assembly Speaker Anthony Rendon said many lawmakers want Gov. Gavin Newsom to call them back for a special session to give them more time to pass tough bills.

One of the items on the agenda, and with the highest priority, is replacing part of the $600 federal unemployment benefits if Congress' new plan doesn't extend all of it. Since mid-March, about 8.7 million Californians have filed for unemployment. Currently, Democrats in the state Legislature have a super-majority, which allows them to pass bills without any GOP votes.

Lawmakers will also be busy discussing bills about policing and racial justice.
Bills include things like banning police from using tear gas and neck holds, allowing independent investigations of police use of force, and de-certifying police officers who are fired for misconduct to prevent them from getting hired somewhere else.

They will also consider proposals that would prevent landlords from evicting tenants who can't pay their rent during the pandemic. A current executive order gives local governments the authority to stop renter evictions through September, but lawmakers want to extend it statewide.

They are also weighing bills about health care, including proposals that would make sure emergency patients don't pay more than their co-pays or deductibles, capping co-pays for insulin medication, and letting California manufacture its own generic drugs to bring down prices.

Most of the 55 standing committees will only meet one more time, limiting the number of bills that can pass by the August 31 deadline

WATCH ALSO: 'Stockton on My Mind' director shares why he chose to tell Mayor Tubb's story