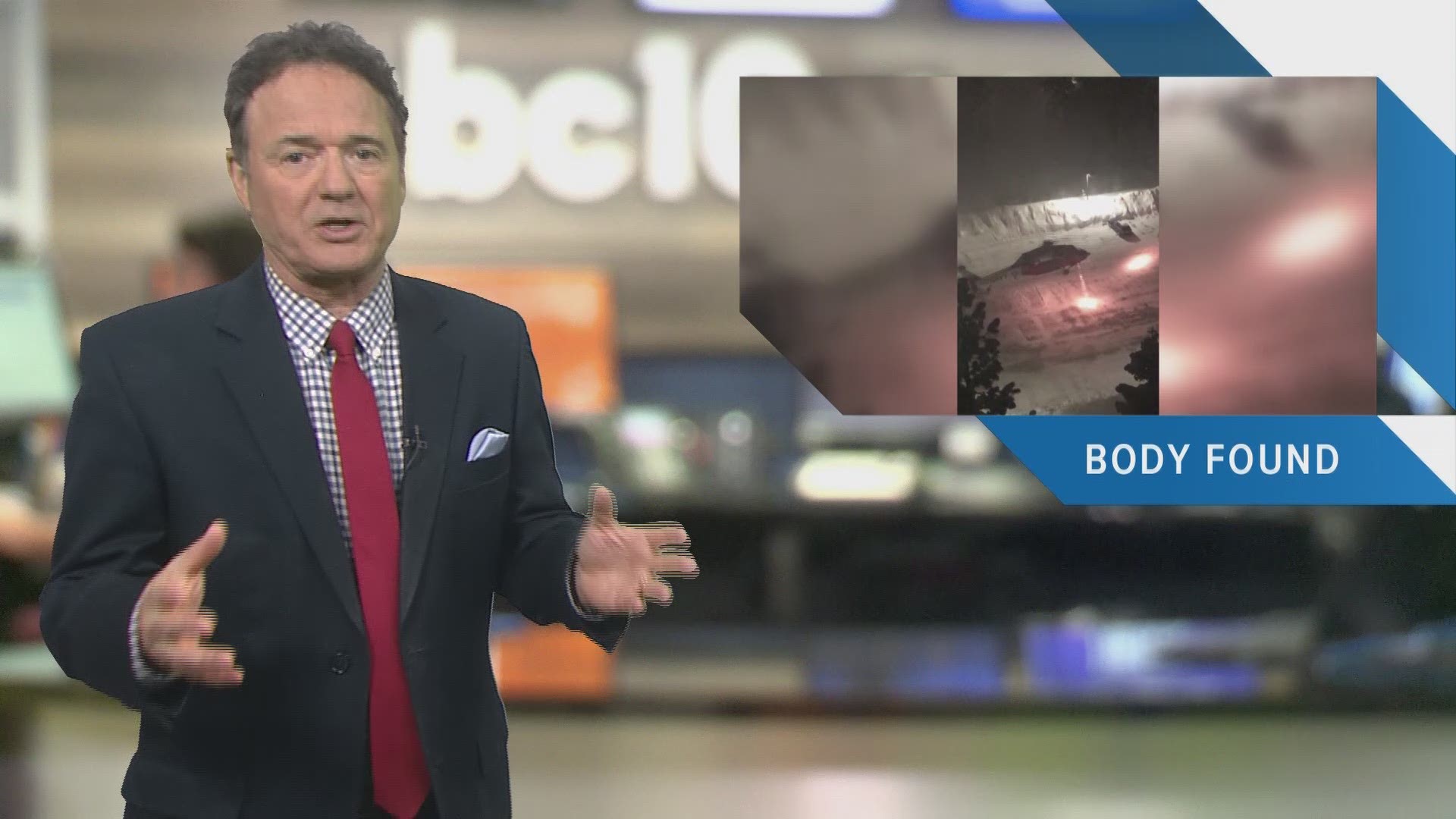 SACRAMENTO — State lawmakers are trying again to discourage the consumption of sugary beverages, on Wednesday proposing a tax, warning labels, and a ban on soda displays near checkout lines among other measures.

The five bills address what the Democratic lawmakers call a public health crisis leading to an increase in obesity, diabetes, heart disease and other illnesses.

"The soda industry is the new tobacco industry," said Assemblyman David Chiu of San Francisco as he promoted his measure that would ban restaurants from selling soda in cups larger than 16 ounces (.5 liters). "This is an industry that has used marketing and sales tactics to victimize low-income communities, communities of color throughout our country."

One of four California adults is now obese, he said, a 40 percent increase over two decades. More than half of Californians are overweight and more than half have either diabetes or pre-diabetes. The average American drinks nearly 50 gallons of sugary beverages a year, he said, consuming 39 pounds of extra sugar.

Another bill would ban soda discount coupons that Assemblyman Rob Bonta of Oakland said can result in "soda actually being cheaper than bottled water." His bill would ban such coupons.

The proposals include a fee on sugary beverages that would take a two-thirds vote to approve. Health groups are also circulating petitions to put a tax of 2 cents per ounce on the 2020 ballot.

Several measures have failed repeatedly in previous years, including the tax proposed by Assemblyman Richard Bloom of Santa Monica. He said details of his proposal are still being worked out, but a 2 cents per ounce tax would raise a projected $2 billion annually for prevention efforts.

The beverage industry says such a tax would fall harder on those with lower incomes and would have uncertain health benefits.

California Hispanic Chamber of Commerce President and CEO Julian Canete criticized the package on behalf of the beverage industry, saying that soda makers have already done much to discourage over-consumption. He promoted better health education over a tax.

The American Beverage Association said it is engaged in an "unprecedented commitment to fight obesity" by offering more choices and smaller portion sizes with less sugar or no sugar.

One day after signing a bill that would provide $10 million in funding for wildfire recovery, Gov. Gavin Newsom, along with elected officials from across California, visited communities in Butte County devastated by wildfires.