According to the report published by two law enforcement associations, officers with only a high school education were the root of 75% of all disciplinary actions.

CALIFORNIA, USA — Leaders from two law enforcement associations in California are calling for new policies and programs related to recruiting and hiring police officers, including higher education standards the the Golden State.

On Thursday, the Peace Officers Research Association of California (PORAC) and the California Police Chiefs Association (CPCA) held a joint press conference to discuss legislative framework focused on creating a better educated police force. In a press release, PORAC officials said the recommendations would essentially "raise the bar" for recruitment and education standards of police officers.

The proposal comes after a year of nationwide turmoil and protests due to the deaths of several members of the Black community at the hands of police.

According to the report published by PORAC and CPCA, officers with only a high school education were the subjects of 75% of all disciplinary actions. On the other hand, an officer with an undergraduate degree performed on average about the same as an officer with 10 years additional experience.

"Community policing today is more complex than ever before...Yet, the education requirements we place on our officers to prepare them for the adversities they will face on the job have not changed at the same pace," the report said.

In response to a decline in recruitment of qualified individuals in police departments across the state, PORAC and CPCA called on the Peace Officer Standards and Training Commission (POST) to work with a variety of agencies and organizations to up the standards for safety officers. The two associations proposed collaboration between POST and stakeholders from law enforcement, community colleges, the CSU and UC system, and community organizations. This collaboration would be geared toward creating courses that focus on mental health, social services, psychology and communication.

PORAC and CPCA said in the report that the ultimate goal would be to have these courses become a requirement for officers to receive their Basic Certificate, which is what allows them to practice policing in California. The associations also advocate for a modern college degree that is specific to best practices for policing. The proposal also considers financial needs, statewide recruitment and outreach within the K-14 education system.

California is one of several states to only require a high school diploma for police officers, though there are incentives for people with an associate's or bachelor's degree. Other states require more education, with some states, like North Dakota and Illinois, requiring no less than a bachelor's degree or associate's degree with work experience.

"We must do more to show the value of a career in law enforcement as an honorable profession worthy of pursuing for all of California’s youth, regardless of their background, race or financial status. Recruiting the next generation of peace officers is step one," the report said. 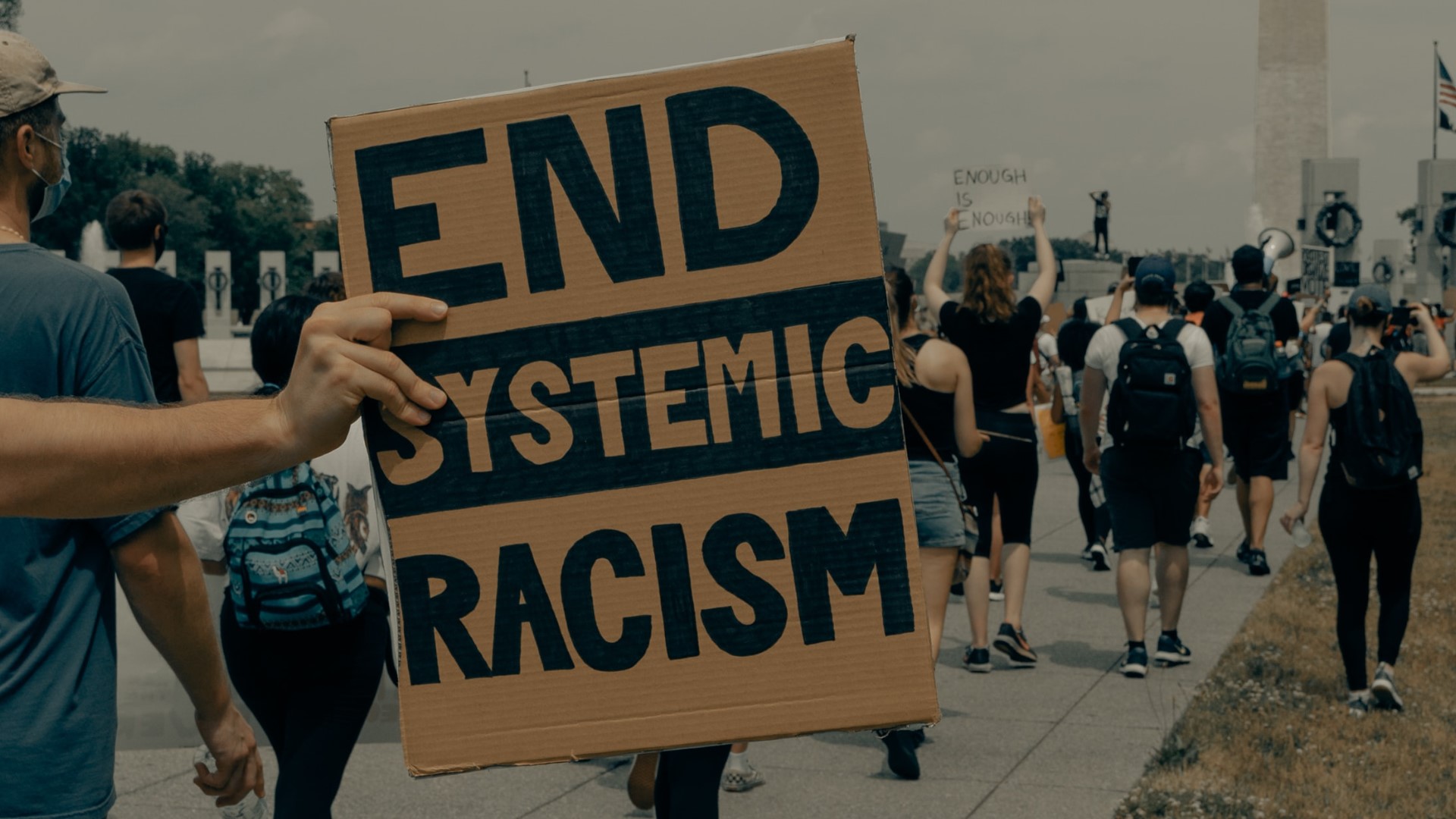