The deficit was caused by the coronavirus pandemic. The plan allows the Legislature permission to take nearly $8 billion from the state's primary savings account. 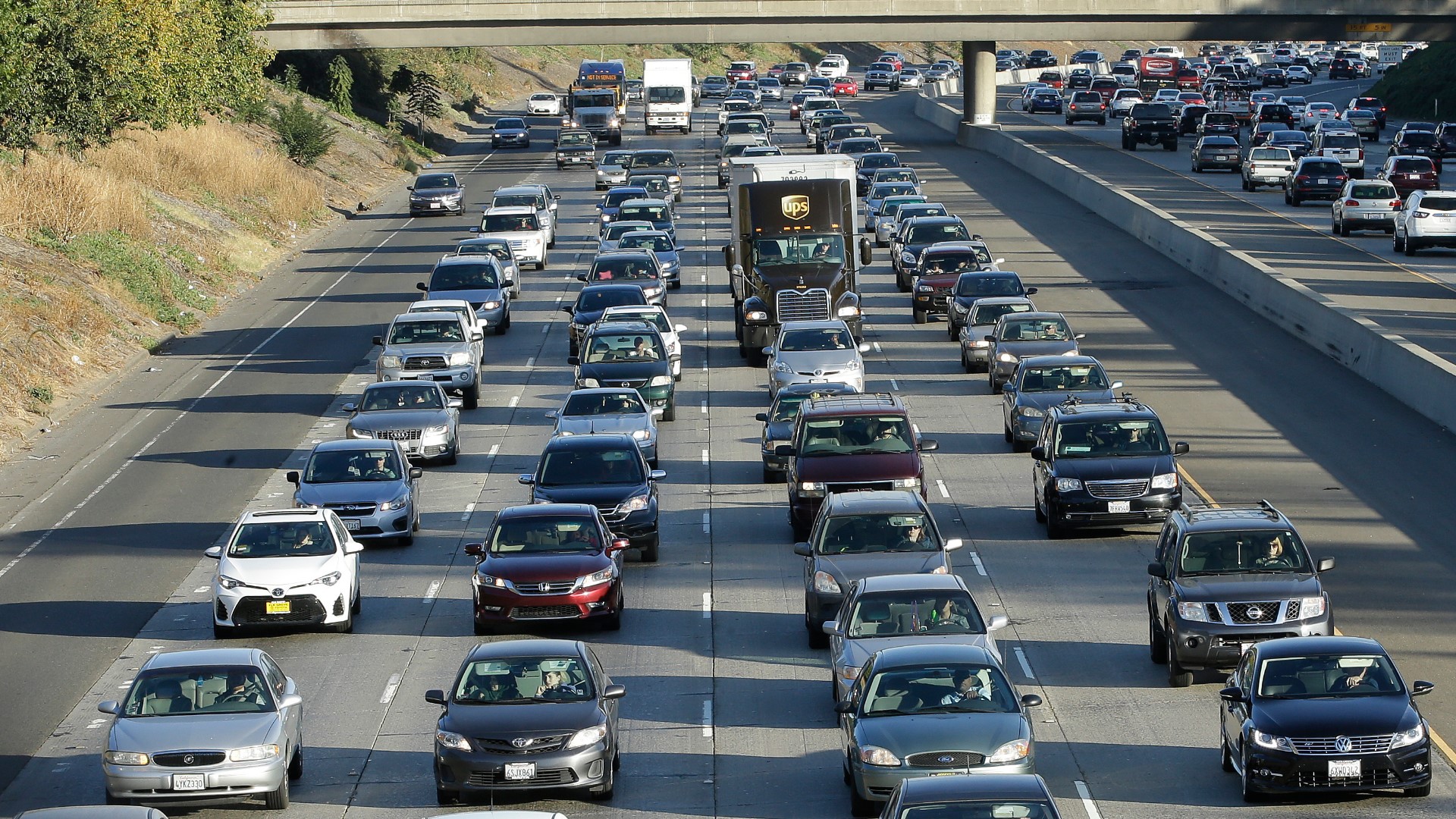 SACRAMENTO, Calif. — The California Senate has approved a $202.1 billion spending plan that covers the state's estimated $54.3 billion deficit brought on by the coronavirus pandemic.

But it also slashes spending for the courts, public colleges and universities and state employee salaries. The state Assembly is scheduled to vote on the budget on Friday.

In other California politic news, California voters will weigh in this November on whether to expand a landmark data privacy law, alter a decades-old law that limits property taxes on businesses and exempt ride-hail giants Uber and Lyft from a new state labor law.

They are among 11 measures Secretary of State Alex Padilla certified on Thursday for the Nov. 3 ballot. Two are constitutional amendments that would overturn the state’s ban on affirmative action and another to restore the voting rights of people with felony convictions who are on parole.

A referendum will ask voters to decide whether the state should eliminate cash bail.