The population nearly tripled in the last half of the 20th century and is now the world's fifth-largest economy. 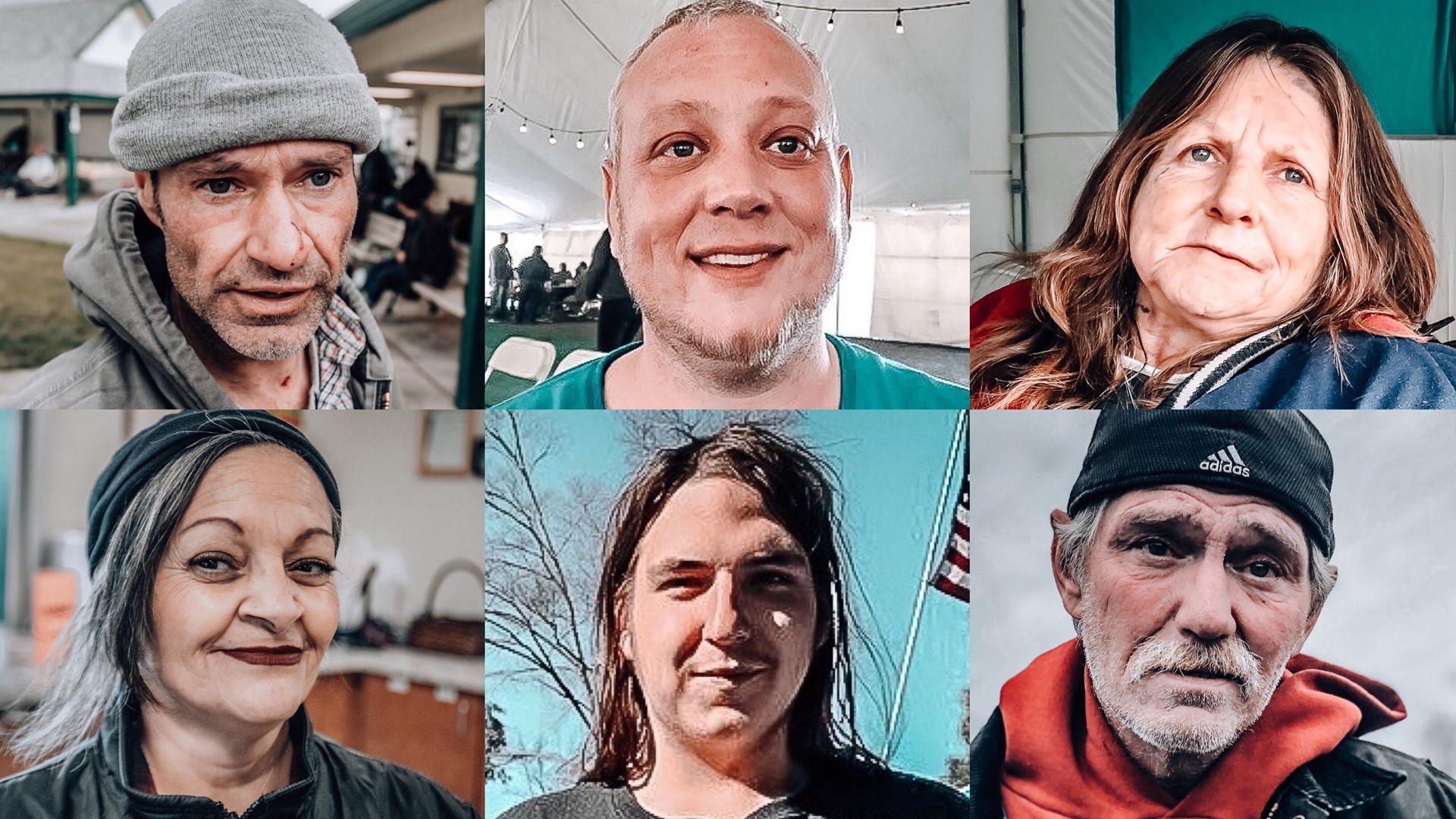 SACRAMENTO, Calif. — California's population has stalled at 39  million people. An estimate released Friday showed the state had 39.96 million people as of July 1.

It's the first time since the 2010 census that California had more people leave the state than move in. It's population nearly tripled in the last half of the 20th century and is now the world's fifth-largest economy.

In a public forum Wednesday in Turlock City Hall, the public was invited to share their ideas on what to do with the estimated 250 people who are homeless.