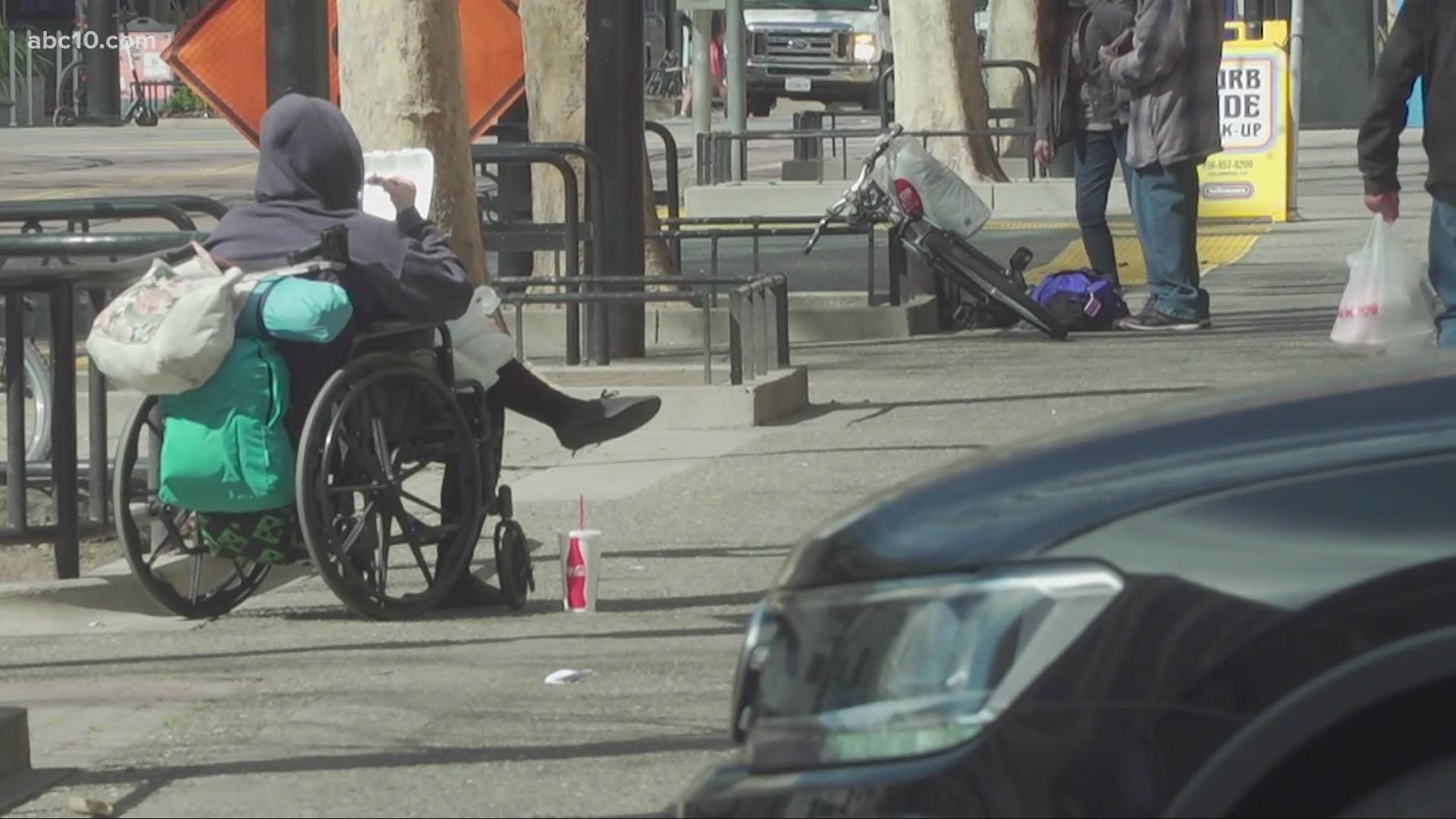 The governor elaborated on the plan at a media event in San Diego County Tuesday morning after it was announced in a statement. The nation’s most populous state has an estimated 161,000 people experiencing homelessness, which is more than any other state.

Newsom is a former mayor of San Francisco and took on the state's twin crises of homelessness and affordable housing before the pandemic hit. Newsom's proposal announced Tuesday includes $8.75 billion to convert buildings into 46,000 housing units.

That was day one – more to come. pic.twitter.com/efuBuvv6XJ

Along with the housing units, the plan would provide 65,000 people with housing and give more than 300,000 people housing stability, according to a press release.

Newsom also plans on expanding Project Homekey, which provided shelter to about 36,000 people during the COVID-19 pandemic. He also has plans for other similar projects to get more housing, especially for those with health issues and seniors at risk of homelessness.

"Within a year, Homekey did more to address the homelessness and affordable housing crisis than anything that’s been done in decades and became a national model. Now is the time to double down on these successful efforts,” Governor Newsom said in the press release.

The plan also includes almost $50 million for programs and grants to local governments to move people out of encampments and into more stable housing.

There will be a $1.5 billion investment into cleaning public spaces close to highways as well as add arts and cultural projects for public areas. The press release said that this "initiative is expected to create an estimated 15,000 jobs, including for people experiencing or exiting homelessness, at-risk youth, veterans and formerly incarcerated individuals."

Newsom also wants to end family homelessness with these programs within five years.

"Two out of every three Californians will benefit from a stimulus check of at least $600, and families with kids will now benefit from an additional $500," according to a press release from the Governor's office.

Get back-owed rent paid in Sacramento | Dollars and Sense