A Bay Area-based salon owner started the "Open Safe California" initiative for salons, some of which have been closed for five months. 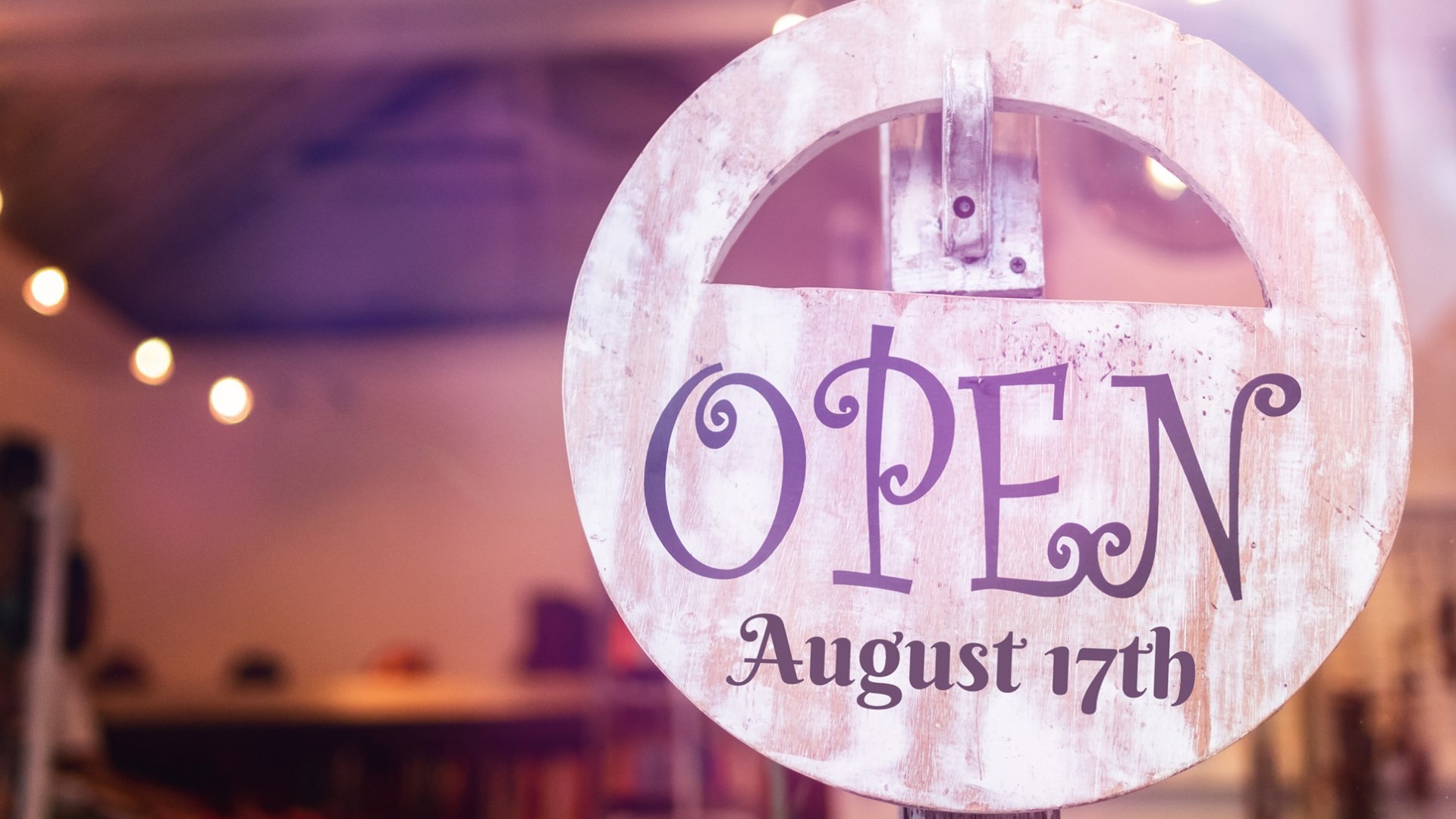 SACRAMENTO, California — Salons across California, in counties on the state's watchlist, remain closed for personal care services, even after briefly reopening.

"It's just really frustrating. It feels like we've been forgotten and brushed aside," salon owner Shayana Flick of ReWAXation in San Francisco said.

Flick owns three salons in total and only one is open right now in Austin, Texas. She said they have been open 10 weeks during the pandemic with 11 staff members. They have seen 3,060 clients and have had zero COVID-19 cases.

"If we didn't feel that it was safe to reopen our businesses, then we wouldn't," Flick said. "We wouldn't be pushing for a reopen if we felt it was dangerous to our community," she said.

That's why Flick started the initiative called Open Safe California. She is joining forces with hundreds of other salons to defy the state's public health order and reopen salons on Monday, Aug. 17, five months after they were forced to close.

"The personal care industry is shut down, but that doesn't mean it's not happening," Flick said. "People who are unlicensed individuals are stepping up and doing house calls."

It's estimated at least 1,000 salons will reopen on through her discussions with owners on their Instagram page and Facebook group. She added they are giving salons a waiver to fill out electronically to show they are reopening under strict protocols and guidelines.

The CDC has also weighed in on how important protocols like face coverings are in salon settings. If salons reopen despite the state and local government public health orders that ask them to close, they could face hefty fines. Flick said that is a major concern with their initiative.

"The thought of having thousands of dollars of fines is definitely a huge concern," Flick said.

She said they are starting a GoFundMe to help salons that are fined for participating in the reopening.

We want all our guests to know how confident we are in keeping them safe while in our salons. The sanitary measures our staff has always been trained to take- and especially now with heightened precautions in place we know being inside our salon does not place any of our clients in harms way. We have done everything right and proven ourselves in the lengths we go through to keep health and safety always our #1 priority. #SAVEOURSALONS

Not all salons on on board, even though they support reopening as soon as it's safe to do so.

"We are at the point where we are thinking it'll be hard to pay next months rent," Kim and Larry Cromwell, Owners of Maribou Salons in Folsom, said.

The state allowed most salons to reopen at the end of May, but then forced them to close again in July in counties on the state's watchlist. During its brief reopening, Maribou Salons saw 3,500 clients, one unknowingly with COVID-19. Still, the virus did not spread inside their salons. Both that client and the stylist wore masks and took extra precautions.

"It's probably been one of the hardest times of our life," Larry Cromwell said.

They want nothing more than to open their doors, but don't plan to join other salons on Aug. 17.

"We personally don't feel great about it. It wouldn't match what we stand for in our brand, but I wouldn't blame someone for one second for doing it," the Cromwells said.