Gov. Newsom also said he wants to halt all oil extraction by 2045. 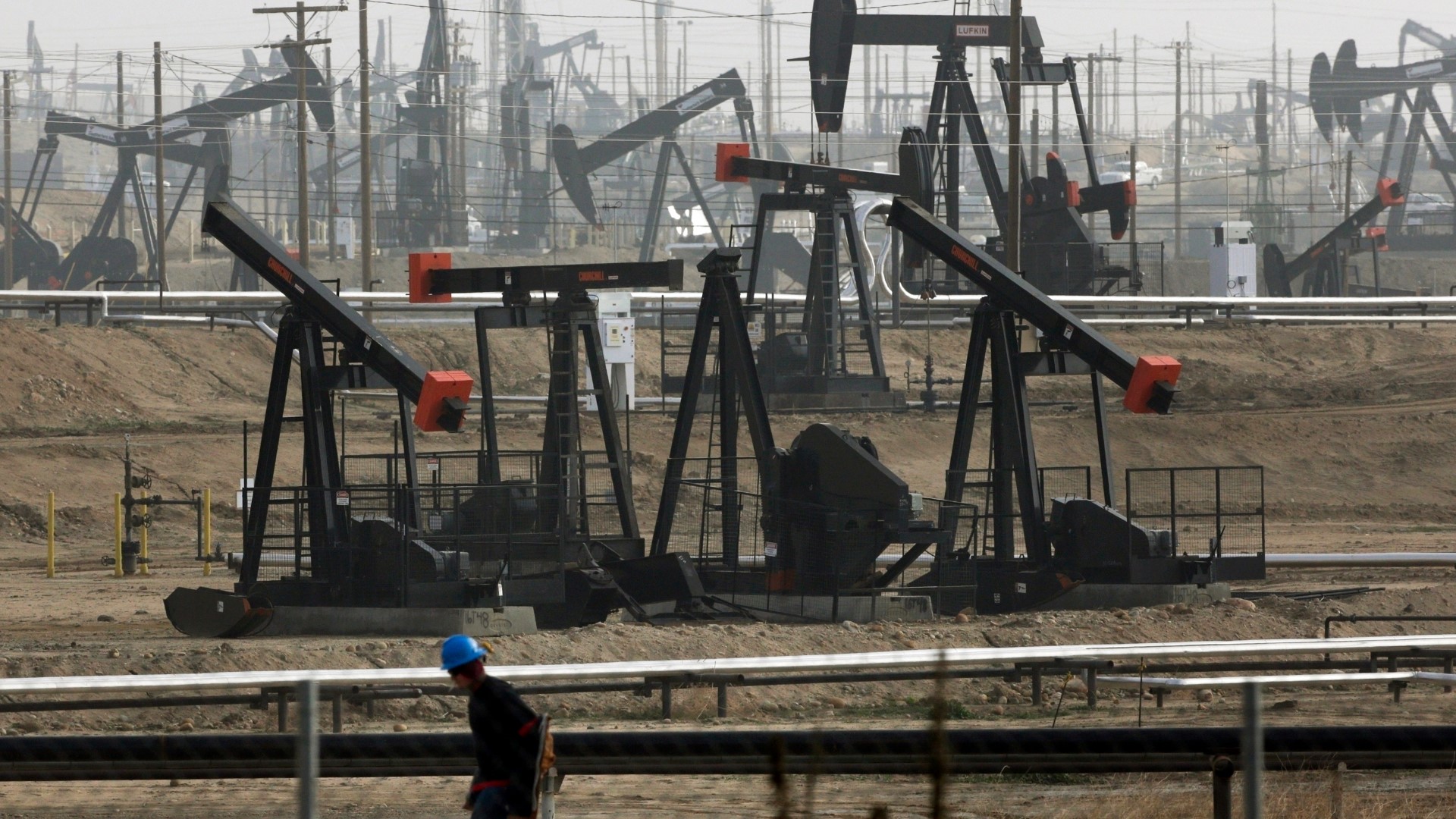 SACRAMENTO, Calif. — California Gov. Gavin Newsom says he wants to ban fracking in the state by 2024 and halt all oil extraction by 2045.

Newsom made the announcement Friday, April 23, while in Big Sur for the reopening of Highway 1. Fracking is short for hydraulic fracturing, a process for extracting oil embedded deep underground.

A bill by state Sen. Scott Wiener and Sen. Monique Limon to ban fracking recently failed to pass the state Legislature. The bill would have banned the practice by 2035. Wiener and Limon said in a joint statement they're "thankful the Governor is acting to end fracking in California by 2025 and to plan for the end of all oil production by 2045. While we believe an earlier end date is appropriate, at least having a set end date will trigger the long overdue conversation about what a transition away from oil looks like."

Environmental advocates oppose it, citing its harm to the environment and public health. California would be the largest oil-producing state to ban fracking. Last year, Newsom ordered regulators to ban the sale of new gas-powered cars in the state by 2035.

California Gov. Gavin Newsom announced he would halt all new fracking permits in the state by January 2024. He also ordered state regulators to plan for halting all oil extraction in the state by 2045.

NEW: California is now the first state to declare an end to oil extraction in the country.

Today, we're announcing that we will phase out all oil extraction — as part of a world-leading effort to achieve carbon neutrality — and ban fracking by 2024.

Congressman Kevin McCarthy, who opposes the ban, called the move "an attempt to appeal to extremist environmental groups."

McCarthy says nearly 366,000 jobs in the state are supported by the oil and gas industry and this ban would put those in jeopardy. He believes this move will also drive up gas prices at the pump and make California more reliant on foreign competitors to meet energy needs.

"Rather than putting the good of all Californians first, Newsom is irresponsibly making California a more expensive place to live and raise a family,” said McCarthy in a statement.