Andre Perry, senior fellow at the Brookings Institution, explained why reparations are needed 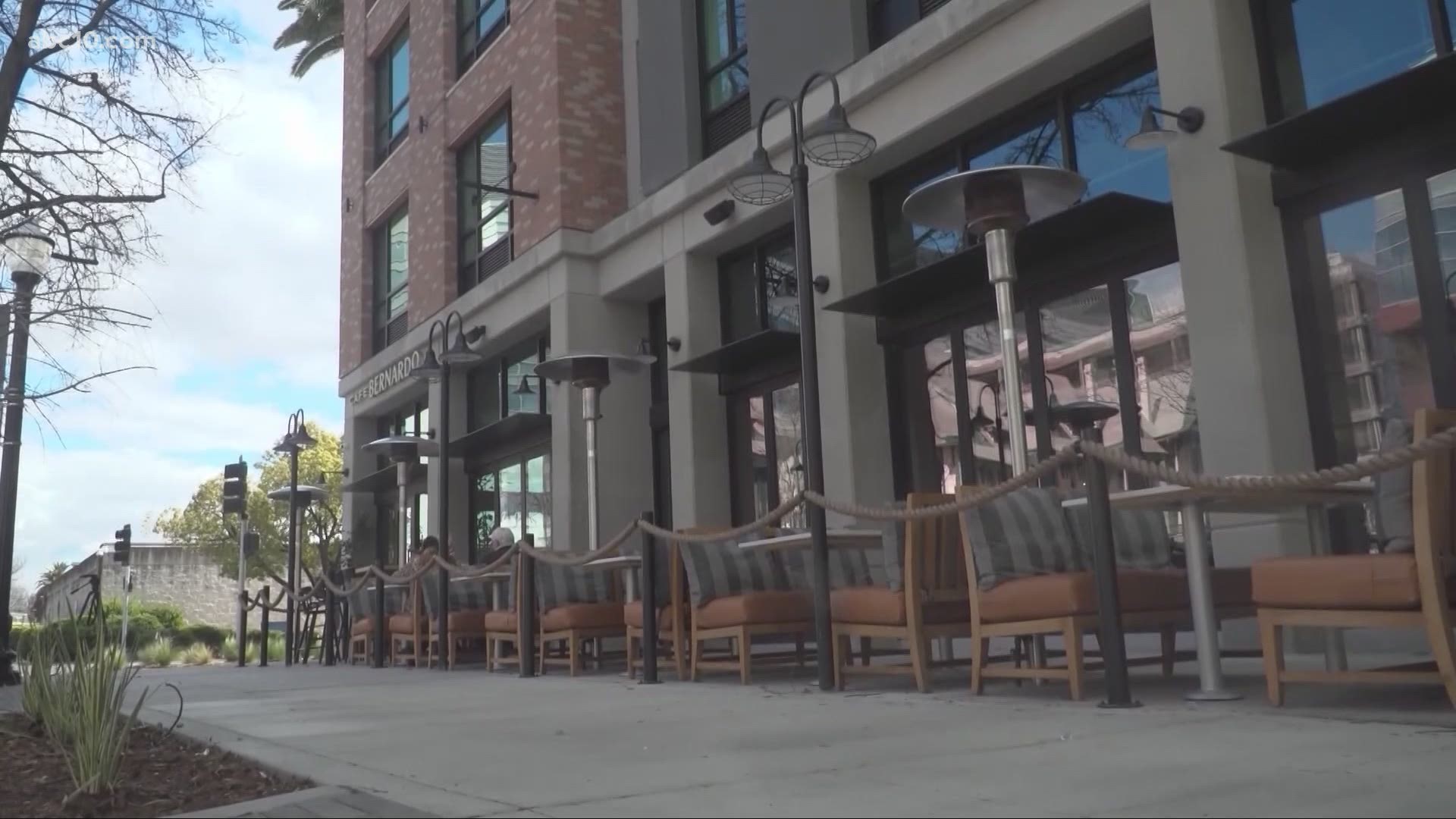 SACRAMENTO, Calif. — The California reparations task force held its first-ever meeting Tuesday. The nine members of the state task force include the descendants of slaves who are now prominent lawyers, academics and politicians.

The task force is the culmination of AB 3121 signed into law last year by Governor Newsom.

“The first of any state in this nation. And so that makes it a historic moment in over the 400 years of African Americans in this country,” said Shirley Weber, California’s Secretary of State and former assembly member regarding the significance of the meeting.

Andre Perry is a senior fellow at the Brookings Institution. He wrote the book “Why we need reparations for Black America." He explained why reparations are needed.

Perry said these policies have repercussions that carry over to the present day.

“Past federal policy, past state policy, robbed black Americans of opportunities to build wealth," he said. "This had a negative impact on economic and social outcomes."

“So if we really want to repair the damage that’s been caused and create a plan moving forward to help black and brown communities, we really do need a reparations package,” he said.

Perry disagrees with the notion reparations would be too difficult to undertake.

“In the case of housing, we know who lived in red-lined neighborhoods. We know the descendants. We even have the technology to see who’s descended of the enslaved here,” he explained.

Perry also says we had a clear example recently of what reparations could look like.

“Last year when businesses were forced to shutter because of COVID requirements, we asked federal and state officials to make those businesses whole. You can call that reparation. You can call it relief. You can call it what you want but governments responded," he explained. "But what does it look like when you have generations of people that’s been socially distanced over time? There still needs to be relief, there still needs to be recovery. So that’s what reparations is."

Perry said reparations have been provided by the US government to multiple groups such as Native Americans, Asian Americans who were interred during World War II, and recently, the victims of 9/11.

“Only when it comes to Black Americans do we question whether or not it should happen, but it’s past time we had some kind of reparations package,” said Perry.

Tuesday's meeting comes as President Joe Biden commemorates the lives lost a century ago when a white mob killed people and burned buildings in a successful Black part of Tulsa, Oklahoma.

WATCH NEXT: Should Black Americans get reparations? Brookings Institutions' own Andre Perry discusses the topic