The measure's campaign conceded on Wednesday and the first statewide school bond to go down to defeat in two decades went out, not with a bang, but with a tweet. 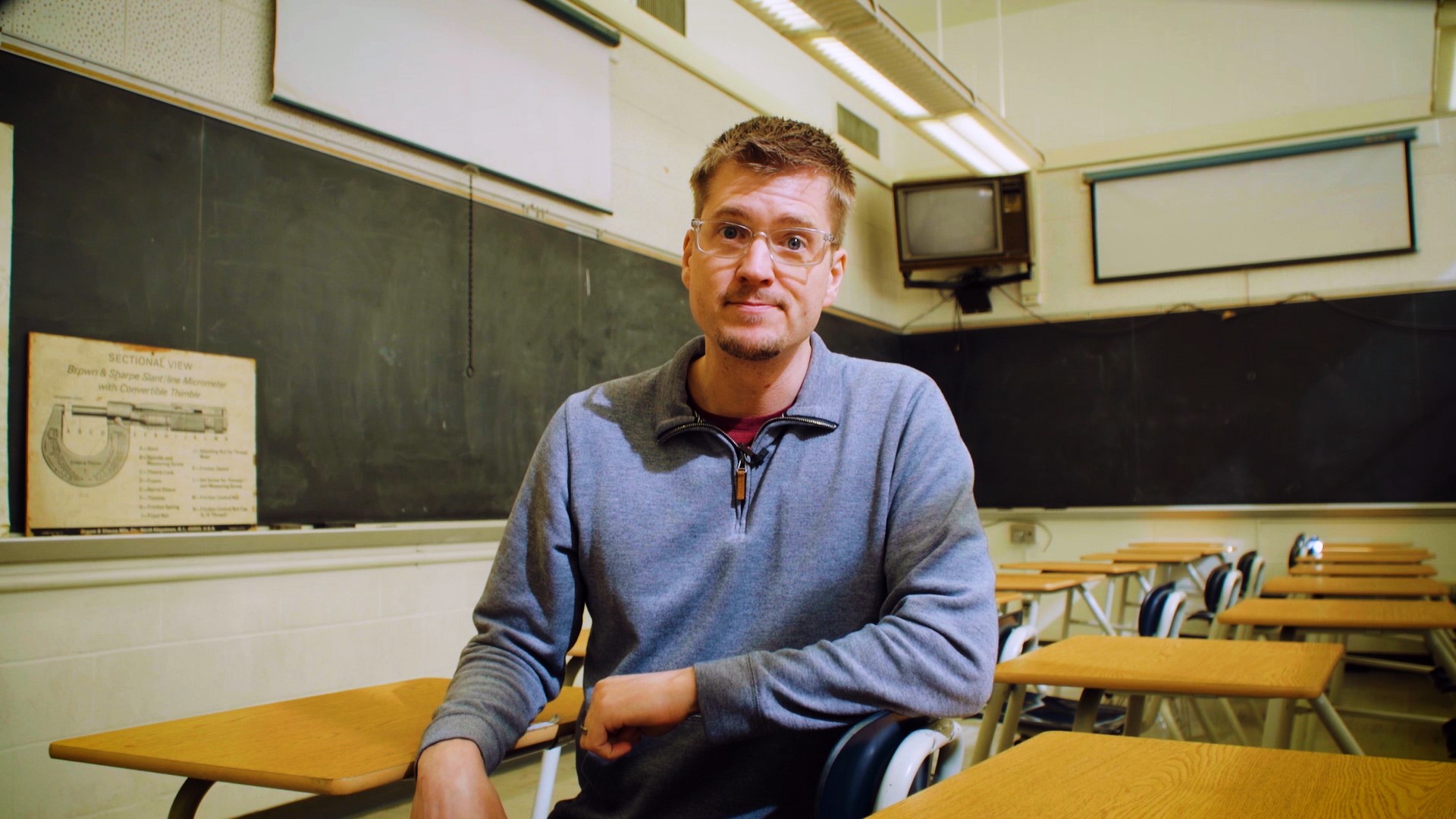 SACRAMENTO, Calif. — California voters have rejected Proposition 13, the only statewide measure on the March 3 ballot, making it the first failed state school bond proposal in more than two decades.

Early voting results showed the measure, which aimed to borrow $15 billion to modernize and build public schools, community colleges and universities, trailing by a significant margin. While the gap incrementally narrowed in the days following the Super Tuesday primary, the latest results Wednesday showed Prop. 13 was still behind, 46%-54%.

By late Wednesday morning, as hopes for a turnaround became increasingly unlikely, the measure’s campaign conceded its defeat in a tweet.

Voters’ rejection of the largest school bond proposal in state history, as well as that of dozens of local school bond measures, sharply contrasts the support they’ve consistently shown in recent decades for borrowing money to build and maintain classrooms.

Prop. 13 enjoyed widespread support from state officials, including Gov. Gavin Newsom, who said the bond was urgently needed to address a backlog of maintenance needs for public schools. Leading up to the primary, supporters expressed confidence that voters would sign off on the measure. They pointed out that voters had said “yes” to five state school bonds since 1998, including the most recent $9 billion ask in 2016 that Gov. Jerry Brown opposed.

But despite the advantages Prop. 13 had on paper, it ended up failing. Observers offered multiple explanations.

For one, the ill-fated initiative shared the same name as the iconic property tax-cutting measure voters approved in 1978. Though 2020’s Prop. 13 had nothing to do with 1978’s Prop. 13, proponents said the name association conjured confusion among voters and likely suppressed support.

Observers also noted potential fatigue from voters who, in the aggregate, have been asked to support hundreds of local school bond measures in recent years on top of several non-education related tax and bond measures. They also pointed to a campaign that, despite its support from state officials, failed to urgently convince average voters that the state bond measure would have benefited local schools.

There were also quirks in the state bond that engendered some criticism. While many school officials and advocates supported changes that would have distributed state bond funds based on the urgency of schools’ needs, the measure also would have raised debt limits for local school districts, essentially allowing them to place larger bonds on local ballots. That provision drew the opposition from voters and groups such as the Howard Jarvis Taxpayers Association, which likened raising districts’ bonding capacity to a tax increase.

It’s unclear at this point what state leaders’ next plans are or whether the Legislature plans to refer a modified state school bond measure on the November ballot under a different ballot measure number. A state school bond proposal under that scenario would almost certainly join an initiative that does intend to make changes to 1978’s Prop. 13 by levying higher taxes on corporations to raise money for cities and schools.

California schools still need additional funding to address facilities needs. About two-thirds of the state’s school facilities are more than 25 years old, and academics had recently calculated a $117 billion price tag to modernize schools in the next decade. Meanwhile, funding from Prop. 51, the $9 billion state bond voters passed in 2016, has all been accounted for.

Democratic Assemblyman Patrick O’Donnell, the state lawmaker from Long Beach who authored the Prop. 13 legislation, introduced Assembly Bill 2088 this week to retire the number 13 from being used on future ballot measures.

Republican Assemblyman Jay Obernolte of Hesperia was the sole legislator on the Assembly floor to cast a “no” vote for AB 48, the Prop. 13 bill, in September. He has signed on as a co-author of AB 2088, citing voter confusion about Prop. 13.

“I can’t tell you how many times that I witnessed voter confusion on social media and constituent correspondence in the months leading up to the election,” Obernolte said in a statement Wednesday.