The United States Department of Justice is warning California that its stay-at-home order and reopening plan might be violating religious rights. 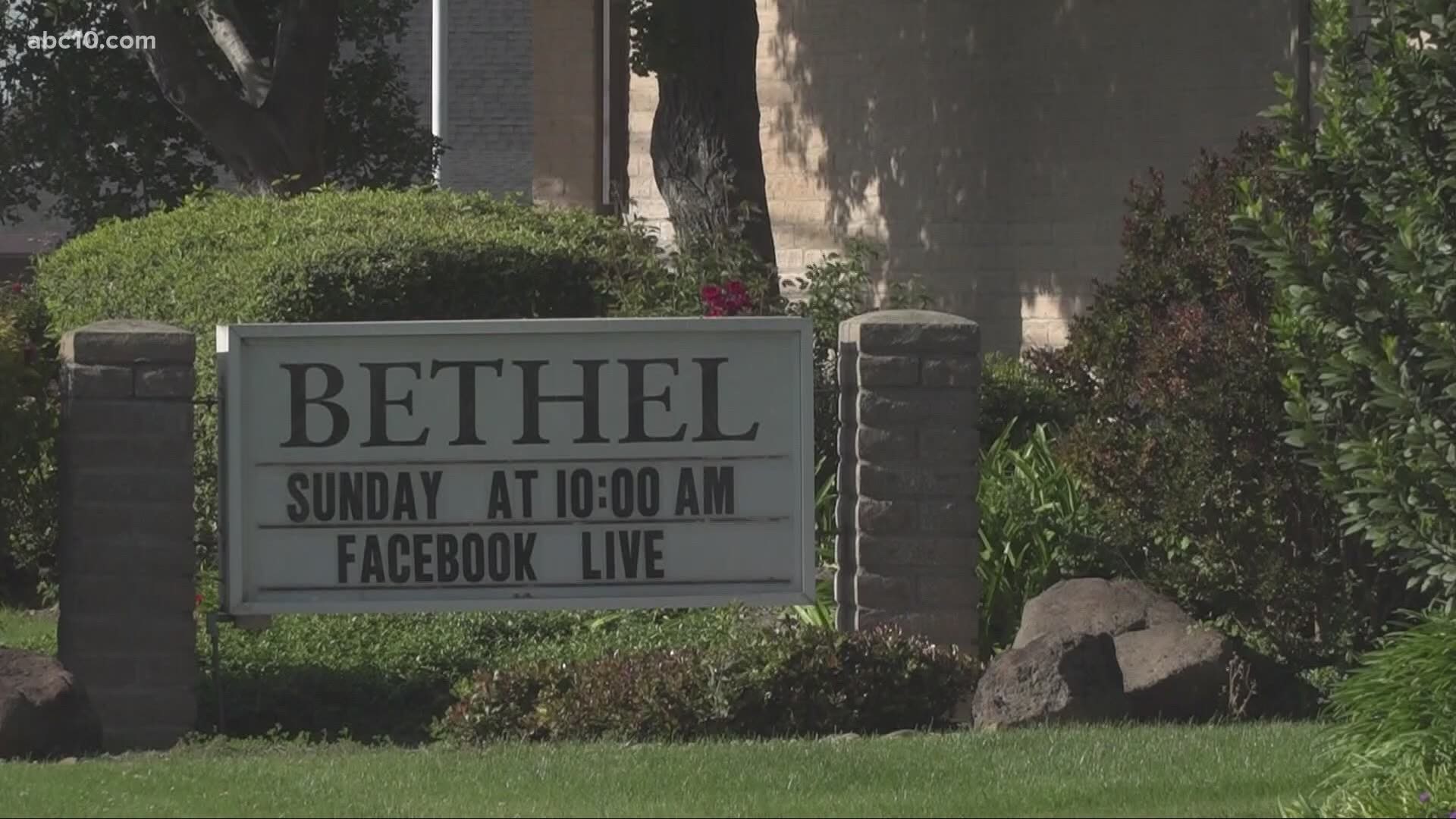 CALIFORNIA, USA — The head of the federal Justice Department's Civil Rights Division has told Gov. Gavin Newsom that his plan to reopen California discriminates against churches.

In a letter sent to the governor on Tuesday, federal officials said that despite the unprecedented coronavirus pandemic, Newsom should allow some in-person worship. California's reopening phases were among the critiques from officials. Specifically, officials said the plan raised some eyebrows with religious worship services being banned until Stage 3 of the “Resiliency Roadmap.”

“Whichever level of restrictions you adopt, these civil rights protections mandate equal treatment of person and activities of a secular and religious nature,” the DOJ said in a letter to Newsom.

Newsom says churches and other religious institutions could start welcoming back the faithful for limited in-person services in the coming weeks.

Additional critiques fell on California's stay-at-home order with officials saying the order doesn’t appear to treat religious activities and non-religious activities the same way in regard to essential workers. The letter says California hasn't shown why interactions in entertainment, studios, and places for e-commerce can operate with social distancing while religious worship services can’t.

Three U.S. District Courts have denied temporary restraining orders from plaintiffs against the state’s stay-at-home order, which includes one from Cross Culture Christian Church in Lodi. While the DOJ acknowledges the court rulings, they say those decisions don’t justify California’s actions.

RELATED: US Judge rules California ban on church services in pandemic is constitutional

The letter comes days after more than 180 people who attended a Mother's Day church service in Butte County were told to self-quarantine after coming in contact with someone who tested positive for the coronavirus.

ABC10 has reached out to the governor's office for comment, but the message was not immediately returned.