The state legislature is exploring expanding students who could receive college grants to those who are older and took more than a year to attend higher education. 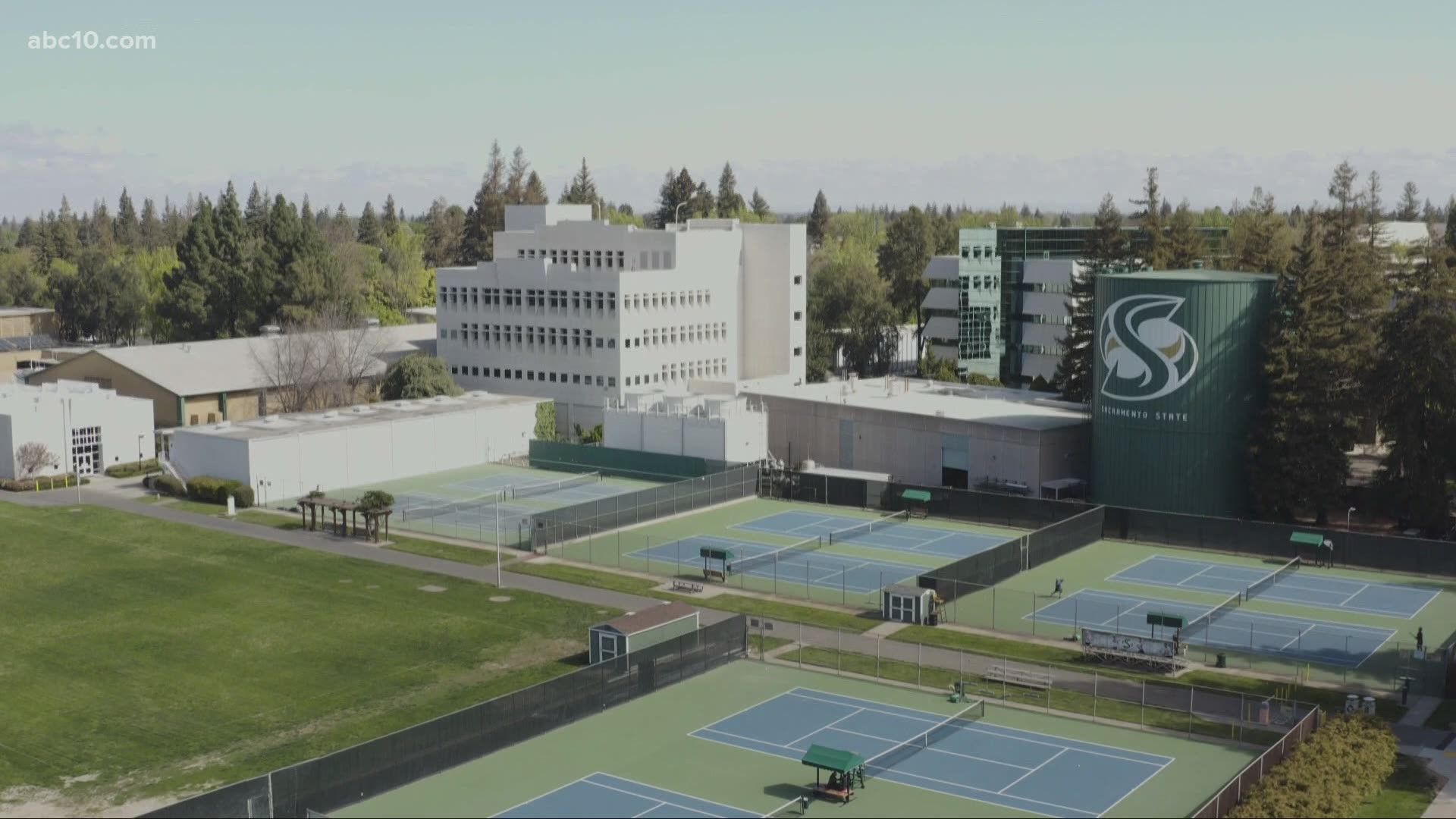 At age 30, Stephen Kodur is on his fourth stab at college in 12 years.

He’s been attending class until his savings run out, pausing to work and build up cash, and repeating. Though his federal financial aid application says that he has the highest need, he’s not eligible for the main state aid program because he began community college several years after finishing high school.

“The fact that I didn’t have the resources made me leave so many times,” Kodur said. Had he had more aid earlier in his academic tenure, Kodur thinks he’d already possess a UC degree.

Though California’s financial aid grant is among the most generous in the country, the Cal Grant leaves out hundreds of thousands of students each year who are older and took more than a year to get to college after finishing high school.

Now the Legislature is exploring whether to expand the number of students who receive benefits and supercharge the support they receive — paving the way for a debt-free financial aid overhaul that advocates say is long overdue.

The $1,656 a year a Cal Grant gives community college students would have been meaningful for Kodur. When he was attending Reedley College in Fresno County in 2014-15, Kodur tried to save money on bus fare by riding his skateboard to campus five days a week — a roughly 16-mile round trip commute from his home in Dinuba. Eventually he moved closer to campus by couch-surfing at friends’ homes to stop paying rent altogether, but even that wasn’t enough to preserve the money he saved from working full time at a sports goods store.

Kodur left college again to work two jobs before attending Reedley once more in 2019. He’s now applying to transfer to several University of California and Cal State campuses. As president of the statewide Student Senate for the California Community Colleges, he’s been leading student advocacy to expand the Cal Grant as well as federal grant aid.

Around 40% of the 2.1 million California Community Colleges students are 25 and older, yet just 5% receive the Cal Grant. At the UC and CSU, where far fewer undergraduate students are older than 24, more than a third receive Cal Grants. Currently, students who aren’t eligible for the traditional Cal Grant can enter a veritable lottery that awards 41,000 grants annually. But because demand far outstrips supply, only about 1 in 8 students who apply receives this competitive Cal Grant.

If Assembly Bill 1456 passes and is funded this year, 240,000 more community college students will be eligible to receive Cal Grant cash stipends of $1,656 a year. Another 40,000 more university students could have their tuition covered either partially or fully, depending on where they’re earning a bachelor’s degree.

The bill cleared its first legislative hurdle Thursday after an Assembly committee passed the measure. It’s written by higher-education stalwarts and Democrats Assemblymembers Jose Medina of Riverside and Kevin McCarty of Sacramento and state Sen. Connie Leyva of Chino, who proposed massive financial overhauls in 2019 that failed to woo enough lawmakers.

The state Senate proposed a budget framework that largely aligns with the Cal Grant expansion while also proposing additional aid to cover the full cost of college, including housing, food and transportation that often exceed the price of tuition. The Assembly will introduce a similar budget blueprint in the coming days, and debt-free college “is high on the list,” McCarty said in an interview.

“We exclude too many people right now and we don’t necessarily cover the full cost of college,” McCarty said.

The expansion bill would:

The upfront costs to expand the Cal Grant under the bill are considerable. The program would grow by $233 million in the first year on top of the $2.5 billion the state spends on the Cal Grant already — in part to expand additional aid of $6,000 to students with dependent children. There are additional one-time costs of $437 million across four years to continue giving aid to students already receiving Cal Grants who are projected to lose eligibility under the new rules.

The Senate’s budget plan similarly would overhaul the Cal Grant to remove time-out-of-high-school and age restrictions. The Senate’s spending framework calls for additional grants to lower the total cost of college for students, aiming to cover the costs of college that other grants and part-time work don’t. Under this plan, estimated to cost $1.5 billion annually, families that earn more than $100,000 would get less money.

Some aspects of the Cal Grant extension are raising alarm at California State University.

Presently, tens of thousands of public university students with Cal Grants earning bachelor’s degrees not only have their tuition covered, but they also receive a supplemental Cal Grant award of $1,656. Cal Grant expansion proponents want to pull those supplemental awards — totaling $202 million — and reroute those dollars to fund more tuition waivers at four-year colleges and universities, benefiting students who don’t receive the Cal Grant but are still low-income.

If the expansion bill is enacted, 28,000 more CSU students would have their tuition covered by the Cal Grant, according to an estimate by the California Student Aid Commission, which oversees the Cal Grant and supports the bill. In turn, the internal funds universities were spending to cover students’ tuition could instead help pay for other student costs such as housing, food and transportation, the commission argues.

The CSU is lobbying to ensure students don’t lose the $1,656 supplemental grant. The system also worries how the changes will affect its students, many of whom graduate in six years. Cal Grants currently only go for four years.

The Cal Grant expansion bill has other limitations. The proposal would only give the $1,656 grants to community college students who qualify for the highest amount of federal Pell grant aid. While that benefits the most financially disadvantaged students, it leaves out students in less dire fiscal situations who are still low-income. Backers of the expansion vow to pursue future legislation that would expand the pool of eligible students and seek to increase the community college award to $2,500.

More money would be good for Kodur. The $1,656 wouldn’t pay for a semester’s worth of bills, “but it helps,” he said. “That might get me through two months.”

WATCH MORE: Workers can get paid time off to get a vaccine | Dollars and Sense