Senators Alex Padilla said the effort would help history remember them for their courage, dedication and service, adding that "they deserve nothing less." 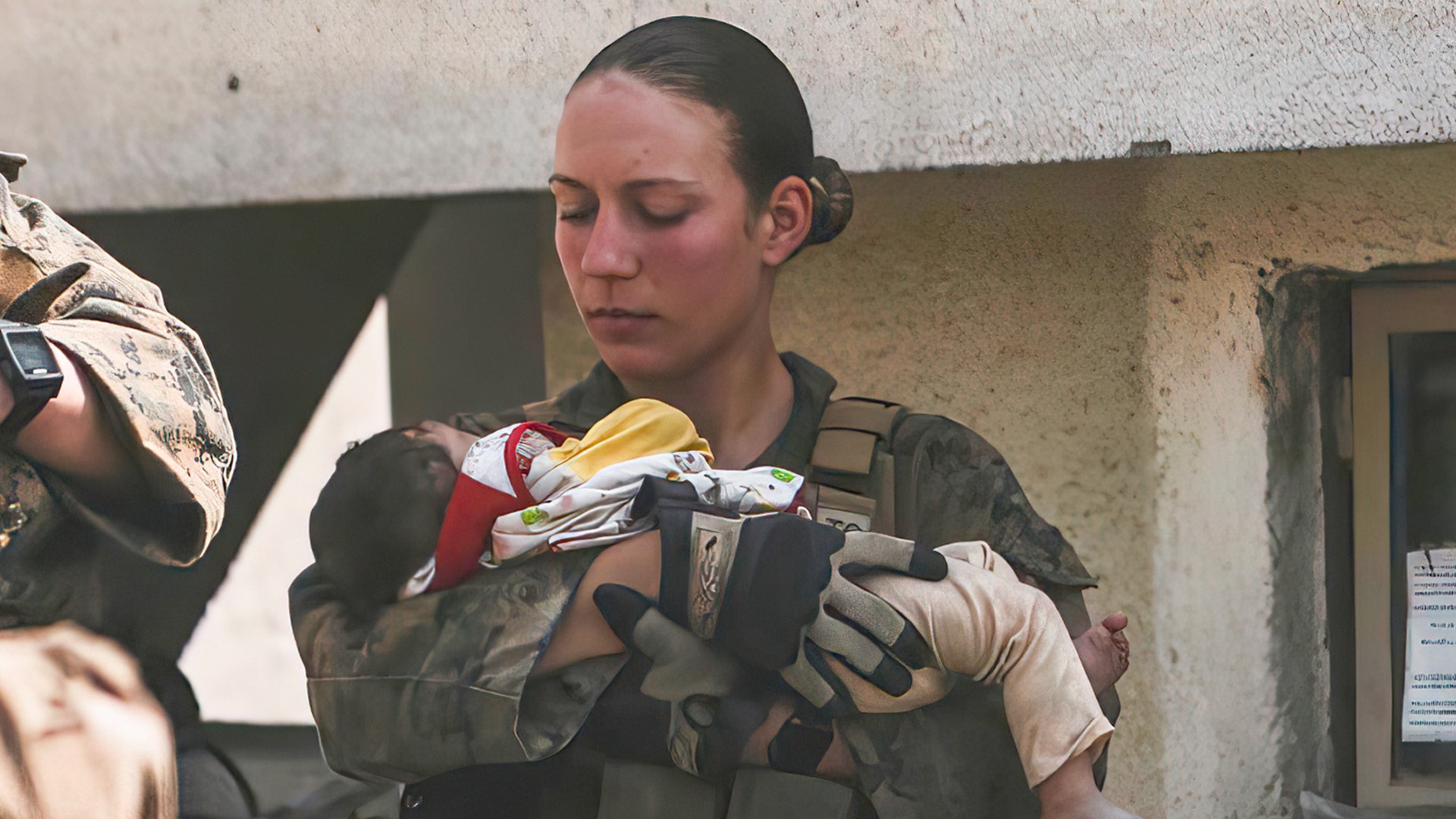 CALIFORNIA, USA — A group of United States Senators are making a push to award Congressional Gold Medals to the 13 servicemembers killed in the Kabul airport attack.

The 13 troops were killed Aug. 26 as they were helping to screen Afghans and others at the Abbey Gate of the Kabul airport. At least 169 Afghans were also killed in the bombing, as they struggled to get into the airport and on flights out of the country.

Recently, the servicemembers were awarded Purple Hearts. Of the 13 killed, 10 were stationed at Camp Pendleton and four were California residents. Sgt. Nicole Gee, of Roseville, was among those killed. A week before the attack, her Instagram showed a baby being held with "I love my job" in the caption.

"She was the most loving and caring individual I’ve ever met, she was the 'mom' of any group she was a part of and had a knack for brightening anyone’s day. She is loved by every group she has ever encountered, it would be hard to find a negative thing to say about her," Landon Workman told ABC10. "Sergeant Nicole Gee was a Marines Marine in every sense of the saying. Not only the Marine Corps but the world lost one of the most beautiful souls to ever exist.”

“We have a solemn duty to honor the lives of the 13 servicemembers we lost during the terrorist attacks in Kabul on August 26,” said Senator Alex Padilla, in part, in a statement. “These heroes served our country through the end of America’s longest war, and we have an obligation to them, their families, and their loved ones to ensure their ultimate sacrifice is properly recognized with a Congressional Gold Medal."

He's among more than 30 other senators that introduced the bill. Touted as a bipartisan effort, the bill was cosponsored by Dianne Feinstein (D-Calif.), Mitt Romney (R- Utah), Bernie Sanders (D- V.T.), Rick Scott (R-Fla.) and more.

Padilla said the effort would help history remember them for their courage, dedication and service, adding that "they deserve nothing less."

“Thirteen brave men and women gave the last full measure to protect Americans and our Afghan allies at a critical moment in our nation’s history—they are American heroes. As the U.S. concludes 20-years of combat in Afghanistan, I believe it’s fitting that Congress commemorates their sacrifice in this moment with the Congressional Gold Medal,” Senator Daines said. “On behalf of a grateful nation, thank you to these heroes and their families, and to all who wear the uniform and protect our freedom.”

A companion bill was introduced in the House of Representatives by Congresswoman Lisa McClain (R-MI).

The names of the fallen servicemembers are as follows: