Sacramento Sheriff's officials said it is likely an argument led to the deadly shooting that left two men dead in Antelope on Saturday. 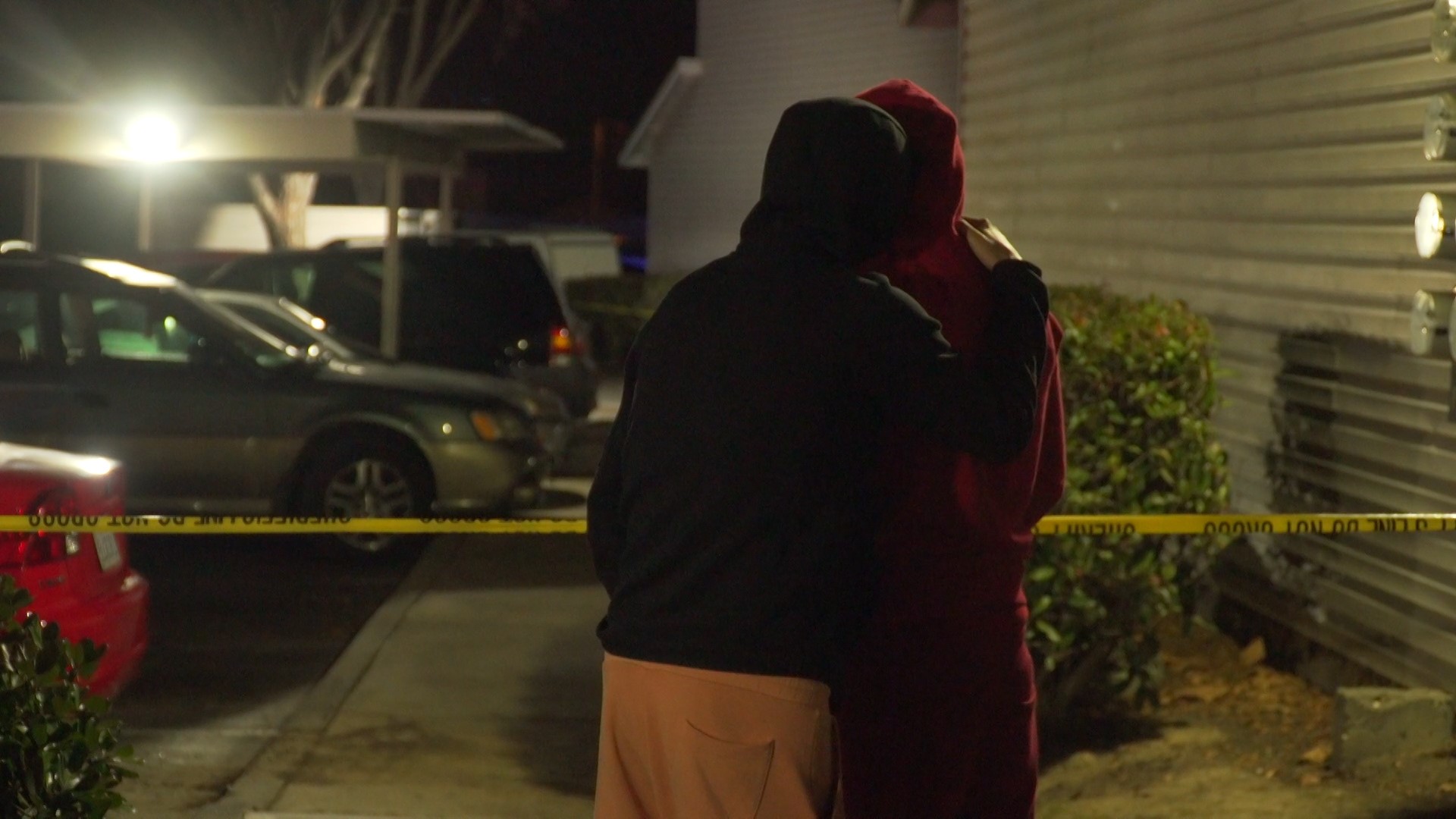 Two men who allegedly shot and killed each other on Dec. 19 were identified by the Sacramento County Coroner's Office.

Sacramento Sheriff's Spokesperson Rod Grassman said at the time deputies found a man on the ground of the 8300 block of Walerga, with another not too far away. He said an argument possibly in the parking lot led to the deadly shooting.

Two men are dead Saturday after allegedly shooting at each other in an apartment complex in Antelope, Sacramento Sheriff's Spokesperson  Rod Grassman said.

Grassman said deputies found a man on the ground in the 8300 block of Walerga and another not too far both away. He said an argument possibly in a parking lot led to the deadly shooting.

Grassman does not know the age of both men, but believe they are both older than 18.

"He was on the ground and they were taking him to the hospital," Cruz said. "I heard there were a couple of mask men."

More people could possibly be involved in the shooting, but the Sacramenot Sheriff's Department doesn't have information regarding as of this publication.

One man is dead after a shooting in Antelope, Sacramento Sheriff's officials said.

Sheriff's officials said the man died while he was being taken to the local hospital. They believe the two people shot at each other.