Doctors, lawyers and anti-maskers weigh in on California mandate

Until now, the state had allowed counties and local jurisdictions the ability to make up their own guidance on the use of face coverings. That's all changing. 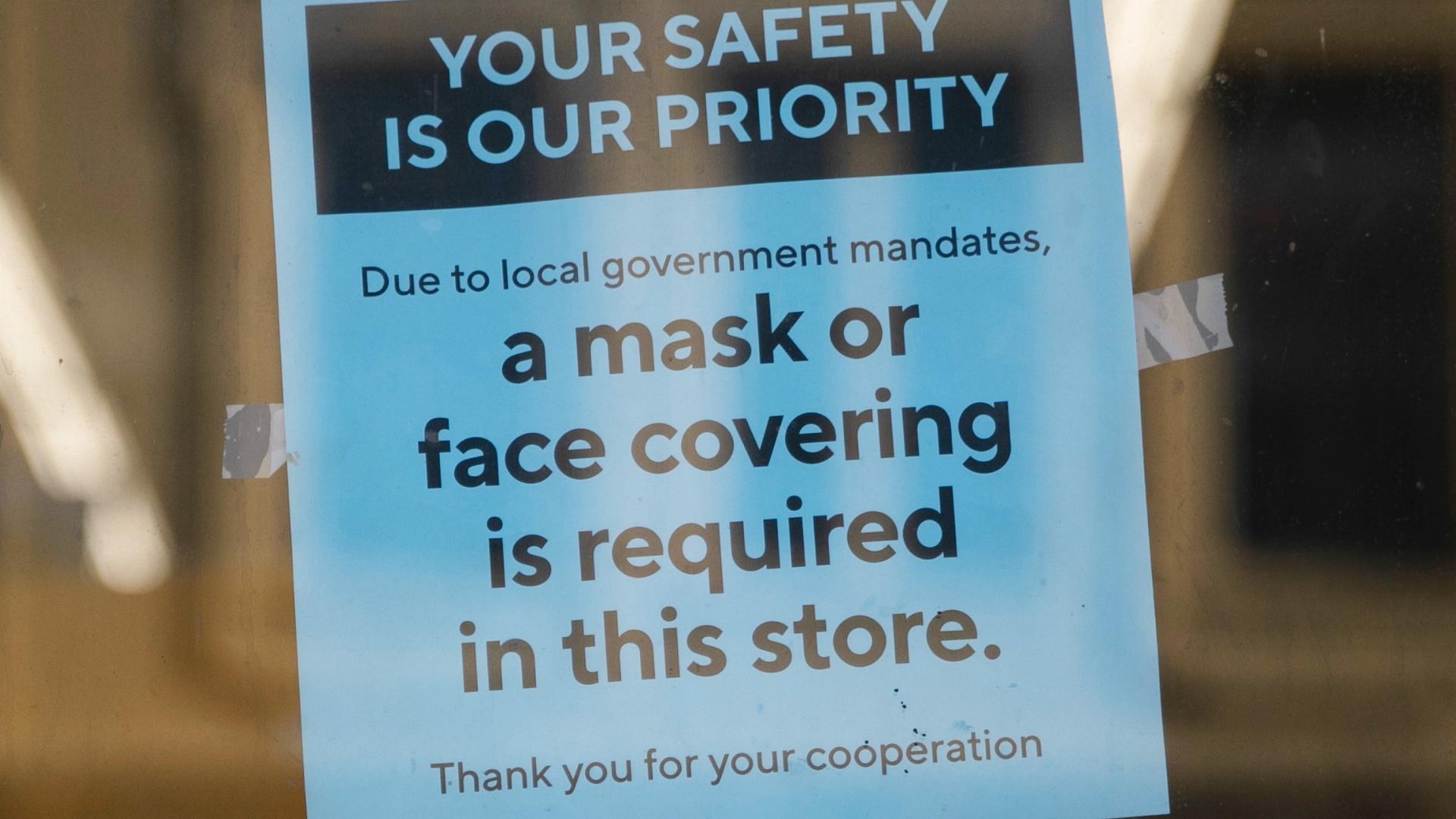 SACRAMENTO, Calif — California will require most people to wear face coverings while in public in efforts to slow the spread of coronavirus, Governor Gavin Newsom announced Thursday.

Until now, the state had allowed counties and local jurisdictions the ability to make up their own guidance on the use of face coverings.

Yolo County began requiring the use of such coverings in public on April 24, while Sacramento County had no such mandate and only strongly encouraged people to wear face coverings while in public.

Though, Sacramento County officials seemingly changed course this week after announcing they were considering a mask mandate.

IS THE MANDATE LEGAL?

The government can require people to wear masks while out in public under the current circumstances, said Attorney Leslie Jacobs, a constitutional law expert, and professor at the University of the Pacific's McGeorge School of Law.

There have been a number of legal challenges to the state’s stay-at-home order in recent months. A number of people are arguing that California’s rules are violating their civil rights.

“All of these challenges depend upon the circumstances,” Jacobs said.

In order for emergency orders to hold, the government would need to be able to prove that it has a very strong interest protecting the public from coronavirus and that the way it’s implementing the order is necessary to prevent the spread of the virus, Jacobs said.

In several cases, the government has been able to prove that the stay-at-home and health orders in California do hold, Jacobs said.

One prominent challenge came from a Chula Vista church over the state’s limits on the number of people that can attend in-person church services. The federal case reached the United States Supreme Court with the state’s order prevailing.

Federal Judge John Mendez in Sacramento ruled in May that the state’s order is “permissible exercises of emergency police powers especially given the extraordinary public health emergency facing the State," in a case brought by a Lodi church over the states temporary ban on in-person church services.

While current health orders are holding, there are circumstances in which they may not.

“If they go on too long and it looks like the state doesn’t really need to do it, that’s when you’ll start to see these challenges be successful,” Jacobs said.

HOW WILL THE MANDATE BE ENFORCED?

This one is simple: local agencies can enforce the mandate with a misdemeanor crime if they want to. But that does not mean every agency will.

It is unlikely violators will see punishment in the Sacramento region since most law enforcement agencies have said they are focusing on education.

“No law enforcement agency wants to be responsible for shutting down a gathering or citing people who are out of compliance,” the Roseville Police Department wrote on its Facebook page in response to the Governor’s order. “If the need arises, we’ll work with our partners in Placer County Health and Human Services and City of Roseville Code Enforcement to ensure everyone understands the requirements and is working towards compliance.

The department is strongly encouraging people to cooperate with the guidelines, though it too plans to focus on education and compliance.

Agencies such as CalOSHA may also take action against businesses.

“This is a statewide requirement and flows from the same legal authority as all of the other state orders,” the California Department of Health wrote. “Californians have done incredible work following those orders — saving lives in the process. We expect that will continue to be the case.”

SOME VIGOROUSLY OPPOSE THE MASK MANDATE

“Before you take somebody’s liberty away, you better be able to demonstrate that it’s in the public health,” said Kirk Uhler, a member of the Placer County Board of Supervisors and a member of a growing anti-mask movement.

Uhler has argued that wearing masks are dangerous and those face coverings don’t help, comparing them to wearing an AIDS ribbon just for show.

Orange County lifted its face-covering requirement in early June after residents railed against the requirement at county meetings.

“While we have seen a spike in cases, we have not seen a spike at least in Placer County in hospitalizations,” Uhler said.

Uhler argues that local data does not support a mask requirement, citing that Placer county has just seven coronavirus hospitalizations, which he says signals that the new cases are not severe.

He is critical of mask mandates by the Governor, counties, and local governments.

“No, I don’t think the mask mandate should be at the city or county level,” Uhler said. “I think it should be individuals making decisions based upon what they think is in their best interest.”

Medical experts are applauding the mandate, saying it is necessary to move safely into the reopening of California’s economy.

“I believe that the use of face coverings and masks are a very important part of us practicing safety together,” Neely said.

The primary reason to wear a face-covering or mask is to prevent the user from spreading the coronavirus to another person. Face coverings help prevent the spread of the virus by catching droplets from the user's mouth and nose from becoming airborne.

Neely supports the re-opening of California’s economy but with modifications in place to protect the state's healthcare system from being overburdened with those severely ill with coronavirus.

Those modifications include good hygiene and physical distancing rather than social distancing, which he notes has had a tremendous negative impact on people’s overall well-being.

WATCH MORE: California orders everyone wear masks. So what does that mean?