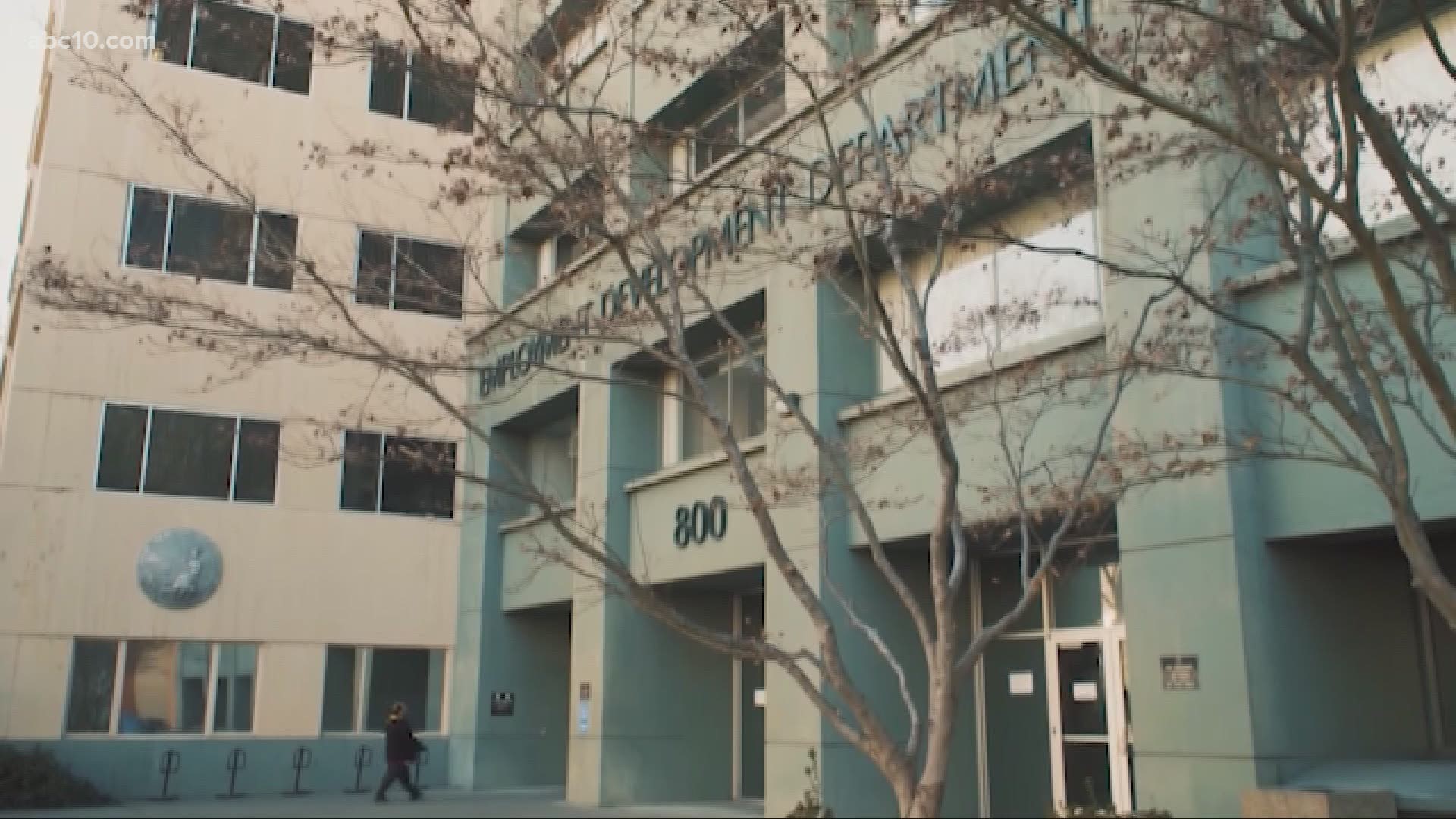 SACRAMENTO, Calif — Since March, Diana Bailey has been unemployed and collecting benefits through the Employment Development Department (EDD), until December when her benefits were suddenly cut off. She was left struggling to verify her identity and dealing with unhelpful EDD workers over the phone.

“I don't feel like the higher-ups of EDD are giving enough information for them to help anybody and then you're just stuck on these eternal holds," she said. "You have no idea what's going on. There's no reason why I should be waiting this long to confirm my identity.”

Bailey isn’t the only one with EDD frustrations. During an audit hearing, lawmakers read stories of people living in their cars and struggling to make ends meet because EDD wasn't paying their benefits.

EDD Director Rita Saenz said she is aware of EDD’s flawed system but the agency failed to give a concrete plan on how issues would be resolved in the immediate future. Instead, officials referred to the timeline that the auditor gave for them to comply

“I’m going to use the blueprint of the timeline given to us by the auditor. The next most important thing is customer service. We have to handle the customer service,” Saenz said.

"The outbound communication channels that we are creating, the emails and text that I mention, we are literally doing so folks understand the entire process,” Carol Williams, chief deputy director of operations at EDD said.