A Dry Creek Vineyard spokeswoman says Plaza-Centeno had a medical emergency while working.

HEALDSBURG, Calif. — State workplace safety officials are investigating the death of a Northern California winery employee who was found unresponsive near a fermentation tank.

An autopsy to determine the cause of death is pending. The state Department of Industrial Relations, known as Cal/OSHA, said it was notified of the death by an outside source and has opened an investigation.

A Dry Creek Vineyard spokeswoman says Plaza-Centeno had a medical emergency while working.

Watch more ABC10: Did Sonoma County rule that the COVID vaccine caused the death of a 15-year-old boy? 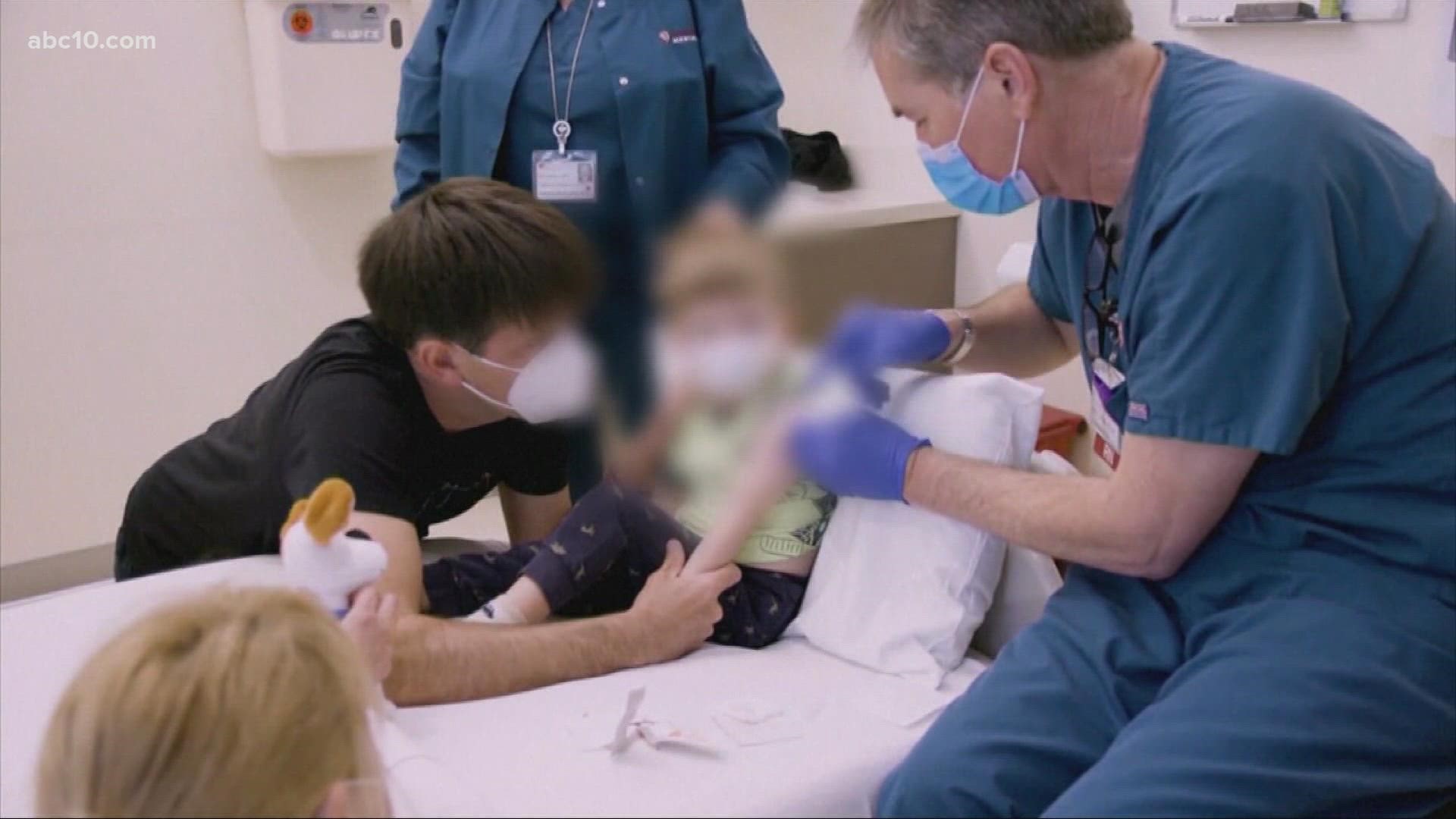