EDD announced that it will start enrolling people in the 13-week extension of benefits beginning on May 27, exactly two months after Congress passed the CARES Act. 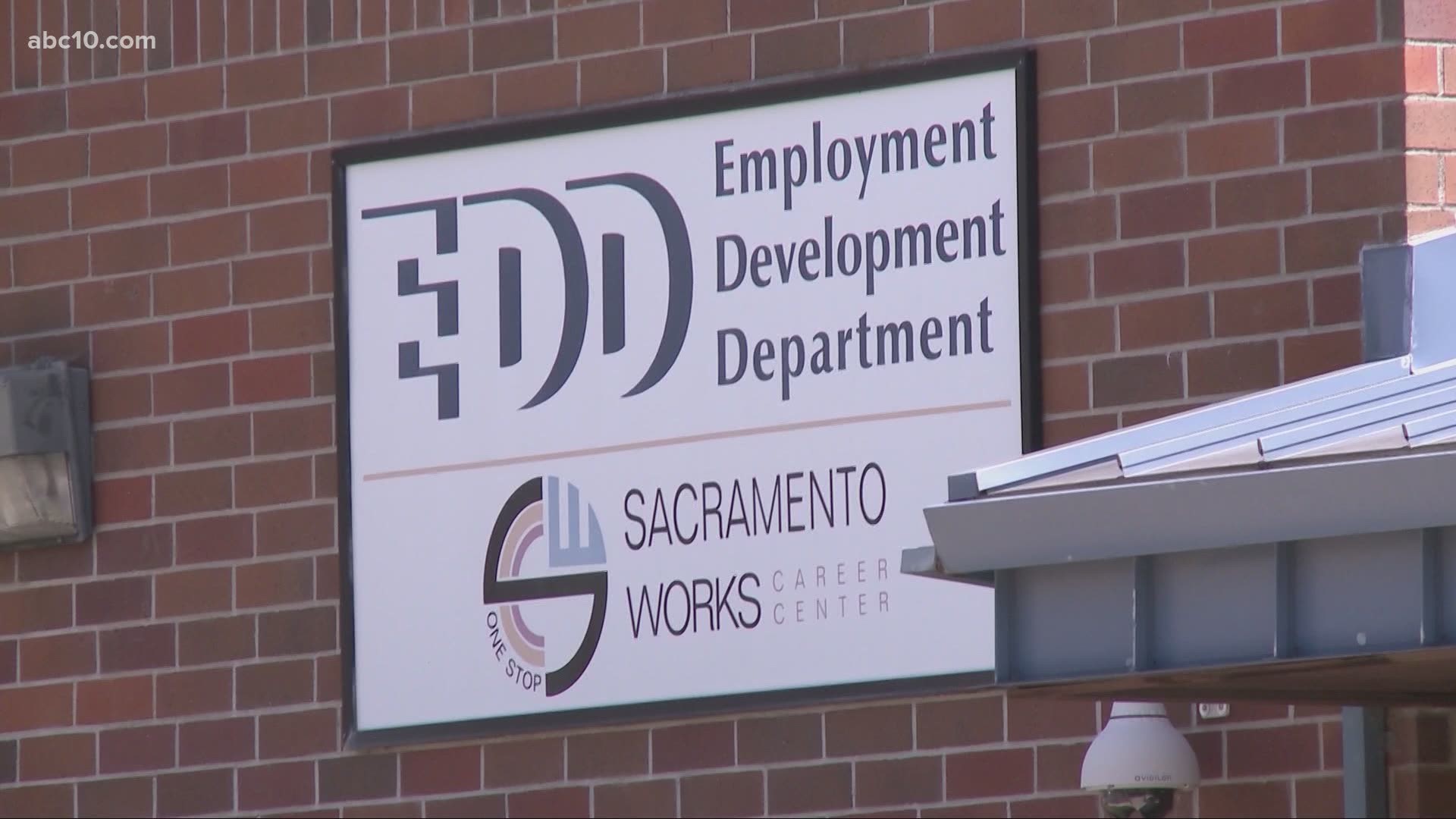 At the end of the week, EDD announced that it will start enrolling people in the 13-week extension of benefits beginning on May 27, exactly two months after Congress passed the CARES Act.

"Unfortunately, everything in the federal CARES Act is all new," said Loree Levy, the EDD's public affairs deputy said in an interview. "It was all new. It required all-new programming. All new interpretation. Everything has different start dates, eligibility requirements, the way it interacts with the regular unemployment insurance program."

Levy added that "very few states have the extension in place right now."

Sandi Randono, who hasn't been paid in six weeks, despite Congress' decision to give her the money, said that she's "so grateful that it's happening."

"You have no idea, because to be in limbo is the worst feeling," Randono said.

She says she plans to show the EDD's news release to her landlord to explain that her payment will, in fact, be coming — just a couple months later than she expected. 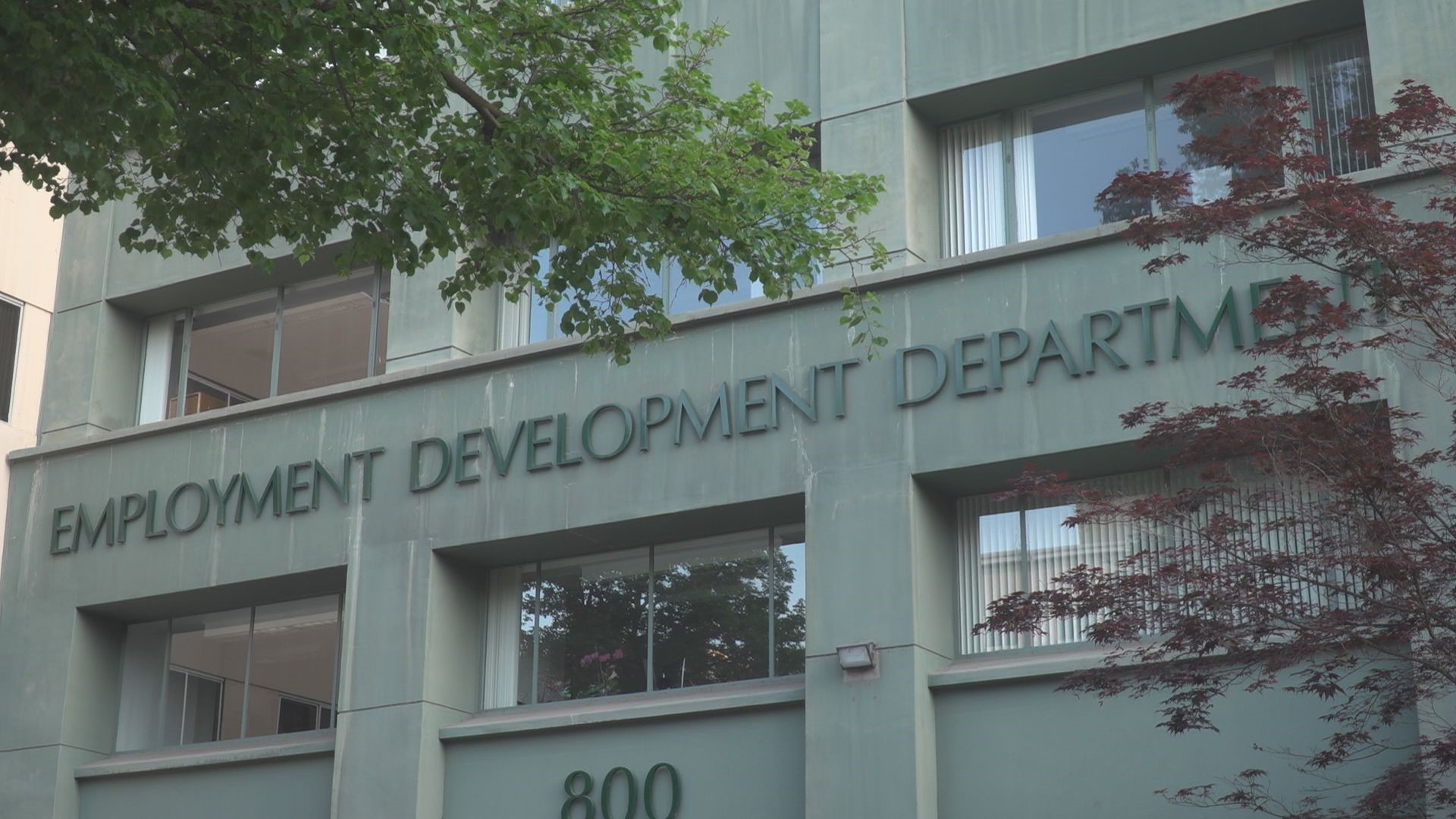 Staying at home. Feeding two kids. No money coming in. That's reality for Californians counting on the extended unemployment benefits in the federal CARES act.

"I'm a month and a half behind on my rent," said Sandi Randono, who shares an apartment with her two teenage sons in Truckee.

Her unemployment benefits ran out six weeks ago.

She hasn't gotten a dime since, even though the CARES act was supposed to extend them for 13 weeks more.

"I think I can hold the house and the car [bill] off for this month, but I don't know how it'll go after that. At all. I mean that’s the scary part," Randono said. "And it's not like we can just go get a job, because we can't."

After losing her job last October, Randono says she finally got a job offer. It was supposed to start in March, but was suspended indefinitely due to the pandemic.

The website for Employment Development Department (EDD), the state agency that handles unemployment, says it will "keep you posted" and that it "requires an extensive effort to implement these new extended benefits."

But that's the only news Randono has seen in weeks.

Something's gone wrong between the federal program and California's payment system, but after three days of asking EDD to help ABC10 understand the delays, we're still waiting for answers.

The agency admits it's overwhelmed by unprecedented demand.

"I totally understand that, of course," Randono said. "Still, it keeps you up at night."

She says even written confirmation that the money is coming would help her to look less flaky to her landlord.

But the money would be better because bills are starting to pile up.

WATCH MORE: How do I apply for unemployment benefits in coronavirus pandemic? Unemployment questions | Pt. 1