The Garden Valley Fire Protection District recently lost a good chunk of their budget. The agency now wants to consolidate with two other fire districts. 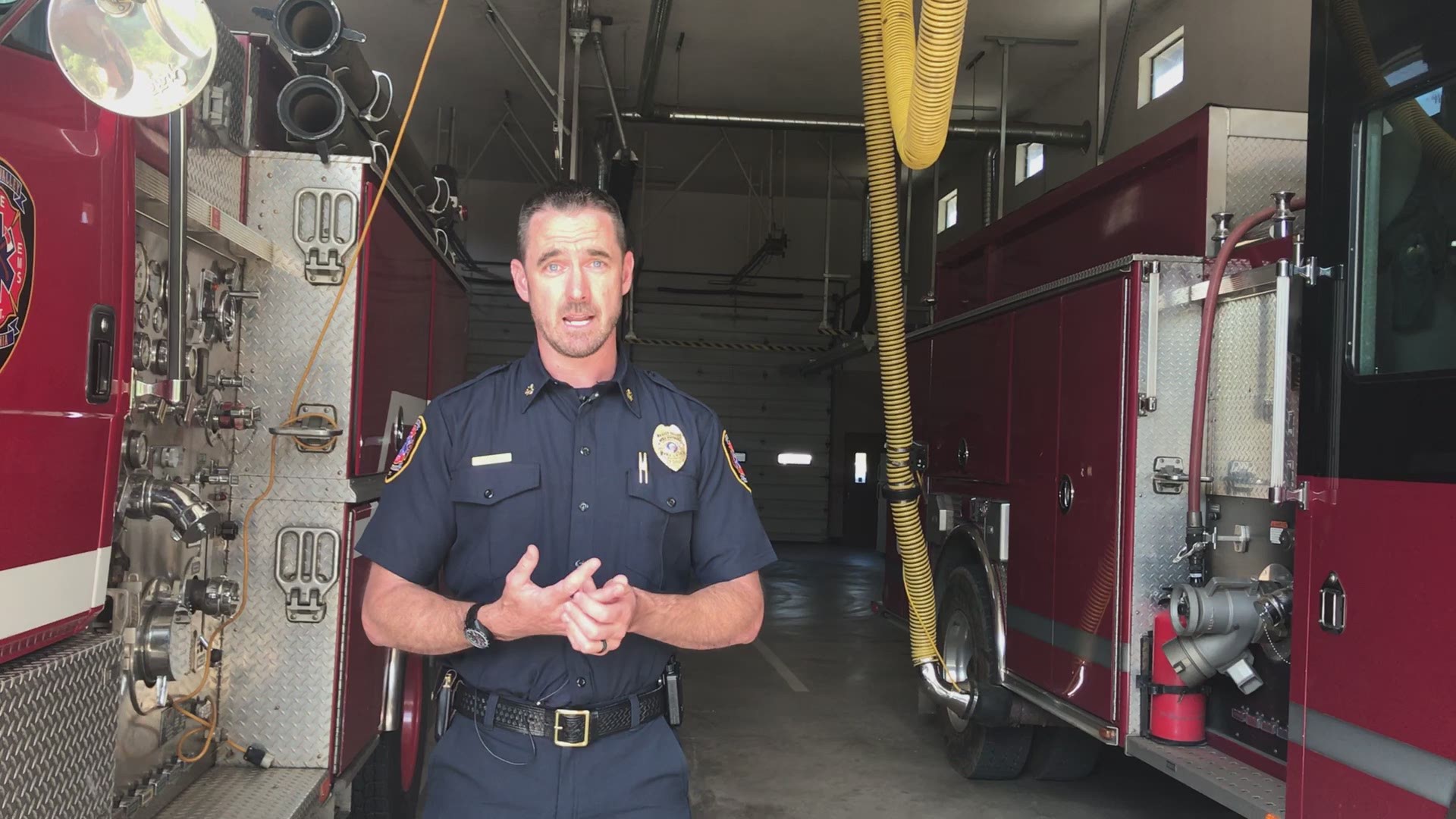 GARDEN VALLEY, Calif. — After a vote for an assessment to keep their staffing levels and services adequate, the Garden Valley Fire Protection District is now proposing to merge with two other fire districts.

The two fire districts Garden Valley is proposing to merge with are the Georgetown Fire Department and the Mosquito Fire Protection District.

The El Dorado County Local Agency Formation Commission (LAFCO) will decide whether or not a study will begin. LAFCO will also have the final say whether or not these three agencies will have to come together.

The plan to consolidate has received some push back from the Georgetown Fire Department, according to Garden Valley Fire Protection District's Fire Chief Clive Savacool and the El Dorado County LAFCO Chair Shiva Frentzen.

Georgetown Fire Department Fire Chief Glenn Brown said he can't comment on what consolidation would mean for his department because the study has not been conducted yet.

Brown said his department is proud of the service they provide and that they have enough staff.

Both Savacool and Frentzen are in agreement that they think the reason why Georgetown Fire Department is against the idea to merge is so the agency could keep its identity.

Savacool said the Garden Valley Fire District is not looking to redo the assessment because voters typically do not like redos when a ballot measure fails. Not to mention, Savacool also said that his fire department does not have enough time nor resources to conduct another assessment.

Savacool said it is objectively frustrating to consolidate the three agencies, and that it doesn't matter what it says on the side of the fire engine.

"The end goal is a better service to the community," Savacool said.

Now, where is Mosquito Fire Protection District fit in all of this? The fire district's board reached out to LAFCO, saying that they need LAFCO to make a decision for them.

ABC10 has reached out to Mosquito Fire Protection District but have yet to hear back from them. This story will be updated with their comment.

Shelby Davis is now in the driver's seat, a dream that's also more than a century in the making for the Auburn Fire Department.