The California State Fair is hosting an Esports competition that will include the popular game Fortnite. 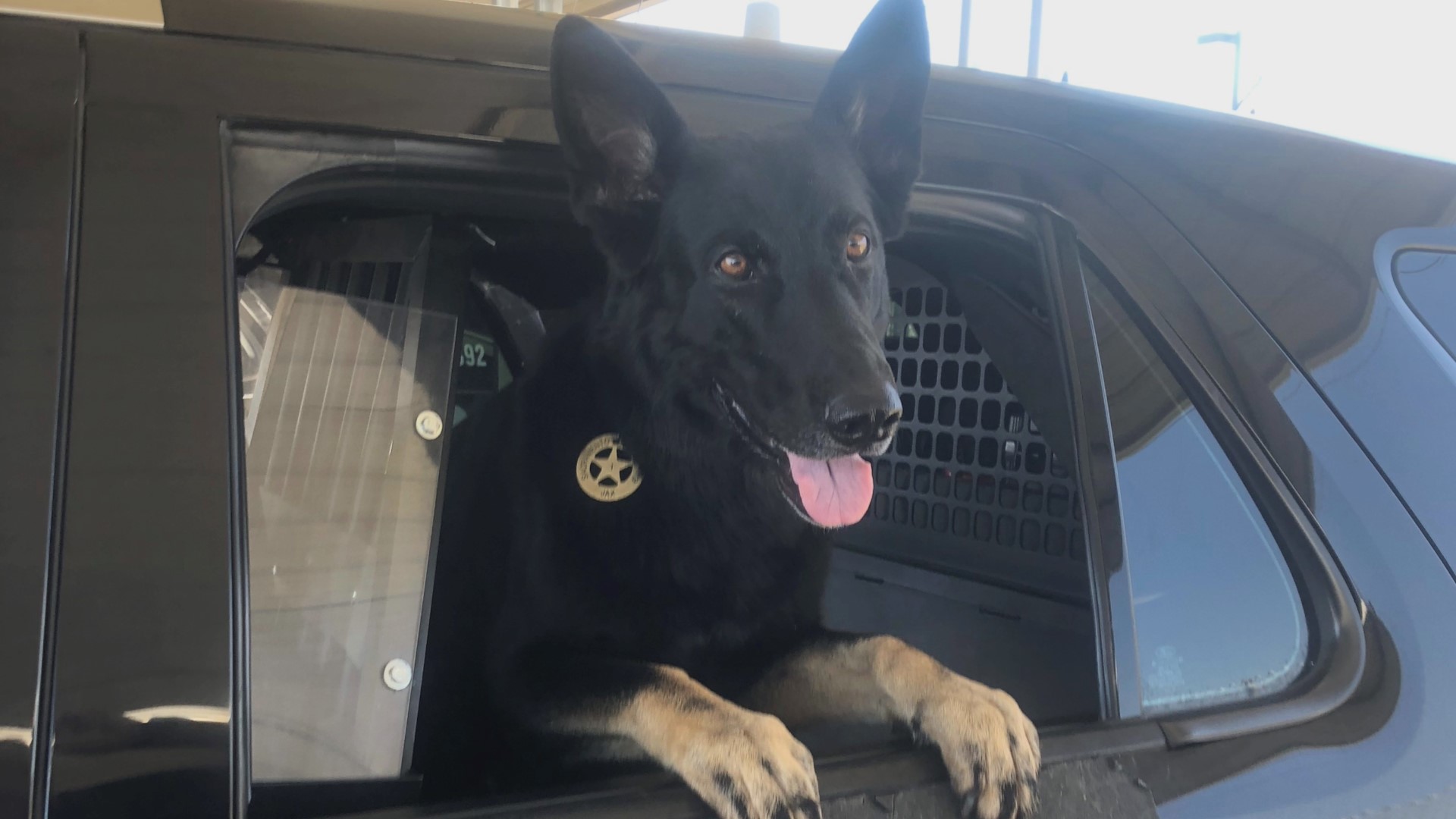 Contestants pay $12 to enter in all the competitions with the exception of Rocket League, which is free. First place wins 70 percent of the pot, second place wins 20 percent and third place wins 10 percent.

All of the games featured in the tournaments are team-based. Jay Gist, gaming event organizer with Capitol Fight District, said players will be placed with a random group, if they do not have a team.

Here is the schedule for the California State Fair Esports Bear Cup Tournament:

The California State Fair is also hosting tournaments for children who are 12 and younger for Fortnite and Super Smash Brothers on July 16.