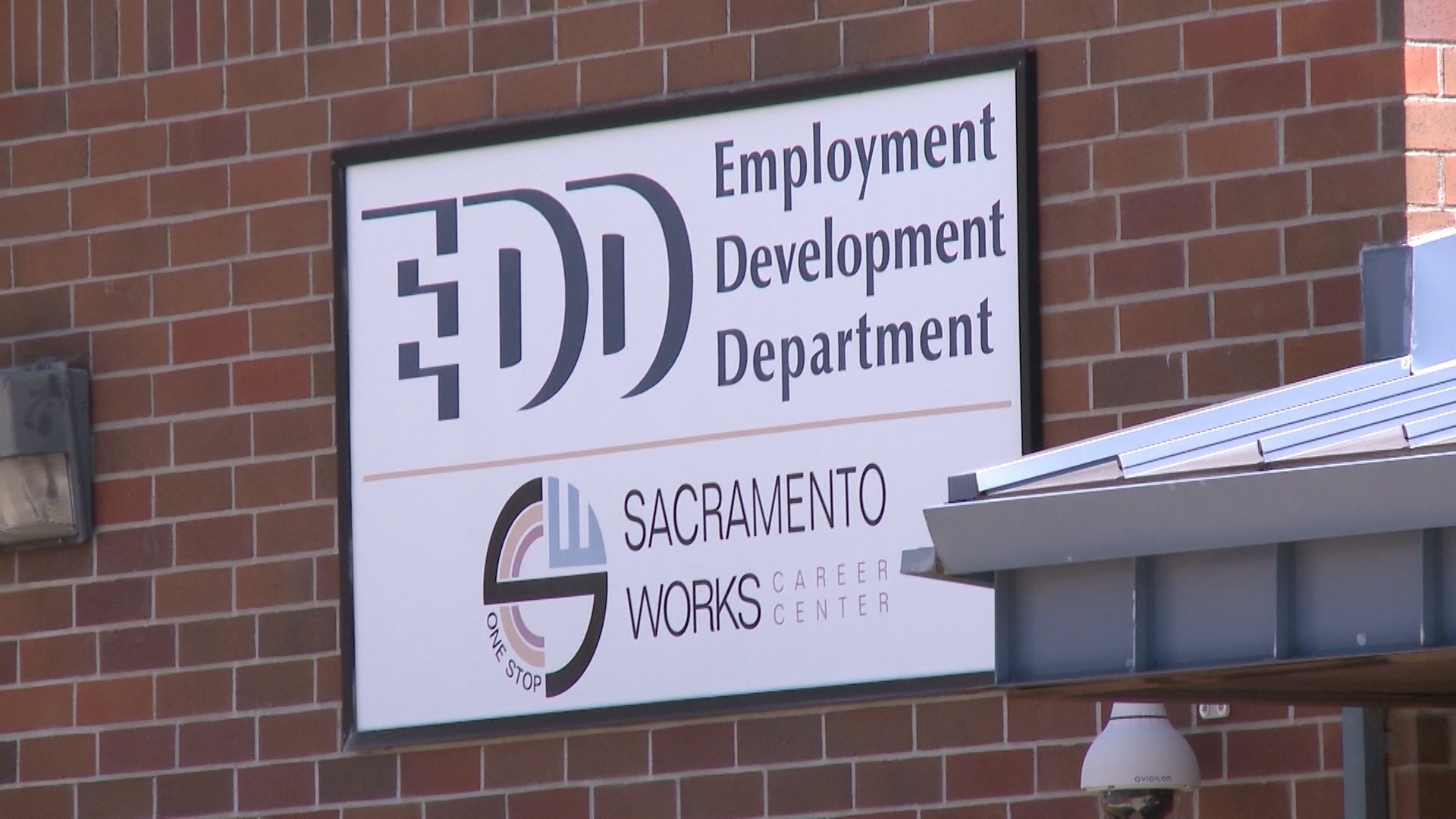 SACRAMENTO, Calif. — Despite Governor Gavin Newsom saying the state is working to remedy frustrations with the Employment Development Department [EDD], many people say the problems with getting thorough continue to persist.

Luke Mullinax is currently unemployed. He was working at a theater, but the coronavirus pandemic put the business on pause.

Mullinax says he had to deal with EDD both before and during the COVID-19 crisis.

“The current difficulty is mostly just getting in contact with an actual person,” he said.

Mullinax said it was difficult to get a hold of a person even before the pandemic hit. Now, he says there’s plenty of frustration.

Gov. Newsom announced last week that workers from other departments were being re-directed to EDD’s call center to help process unemployment applications.

He said 3.3 million people have filed for unemployment benefits since March 12.

“None of us are naive about the responsibility we have as a state and as an administration to make sure that call center gets cleaned up and we do more at continuing to process those claims,” said Newsom during a Wednesday media briefing. “We had over 1,300 people... that were redeployed well over a week ago. We got the phone lines operational 8 [a.m.] to 8 [p.m.] and seven days a week.”

Governor Newsom said the state is working on overcoming the call-center problem.

“We have some business process improvement strategies,” Newsom said. “We’re organizing with Covered California. A lot of best practices we’re taking from their call centers.”

ABC10 reached out to Covered California to further explain the process that the governor was referring to, but did not hear back at the time of publication.

Mullinax said his best advice is to have patience and tenacity.

“It’s going to be a little bit of work, and it’s going to be rough,” admitted Mullinax. “But it’s definitely a lot off your chest once you’ve gotten it.”