Current California law states a DUI driver who stays at the scene of a crash can face more prison time than those who flee the scene to sober up. 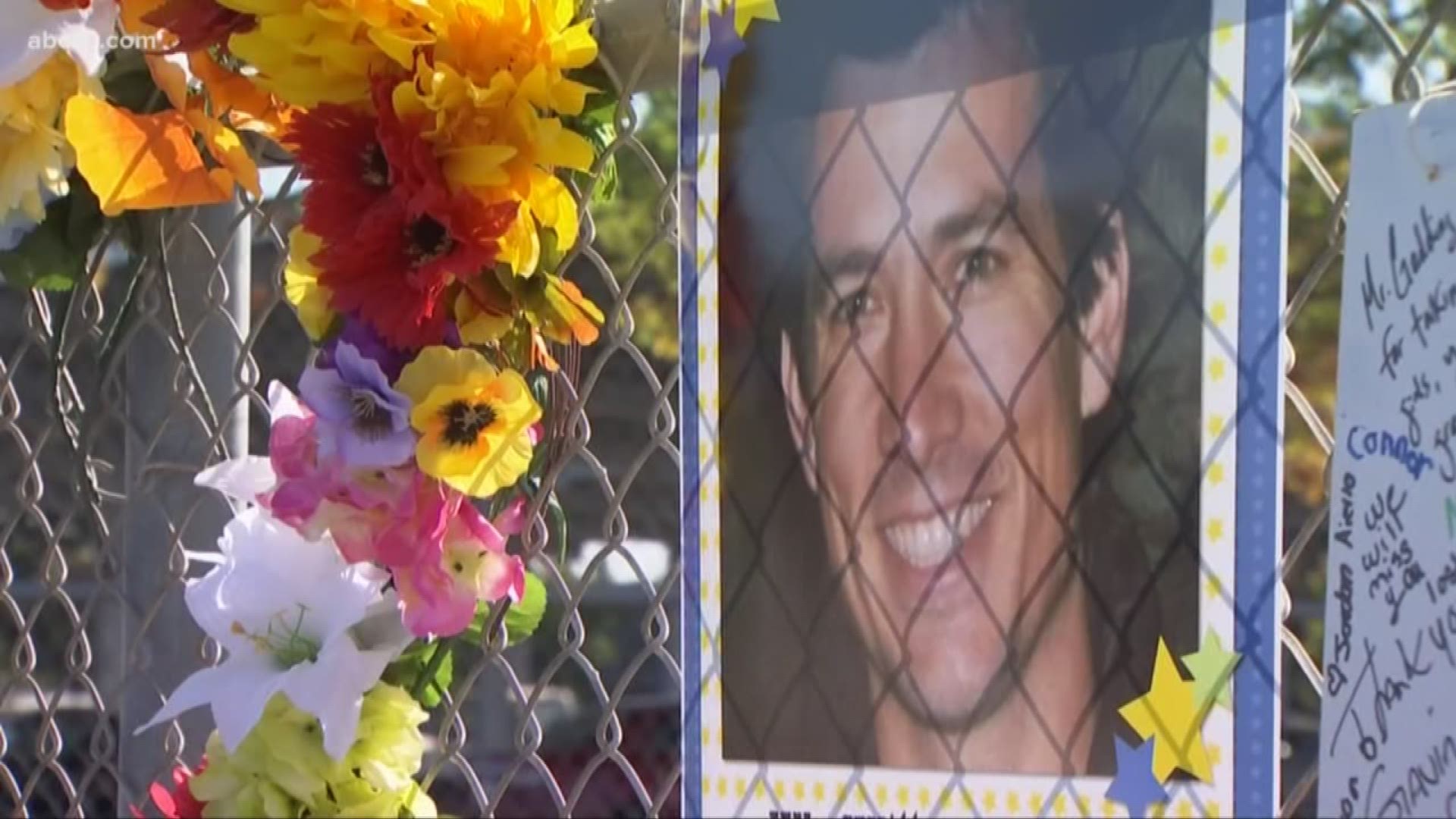 SACRAMENTO, Calif. — A proposed California Assembly Bill aims to close an apparent loophole in state law that allows DUI drivers to skirt punishment if they flee the scene of a crash.

The bill, AB582, is named after Gavin Gladding, a 43-year-old Fresno man who was killed in a 2018 hit-and-run accident. Gladding was a husband, father of two, and a popular principal at a Fresno elementary school.

Gladding was training for a marathon in the early morning hours, when he was struck and killed by an 18-year-old driver who fled the scene. The driver, Rogelio Alvarez Maravilla, turned himself in days later after public outcry.

Maravilla was sentenced to three years but only served one.

RELATED: Loophole in California law makes auto burglary victims prove their door was locked. This bill would change that

Susan said she believes Maravilla was driving intoxicated when he hit her husband, and that's why Maravilla fled the scene. Maravilla was not charged with DUI, and there's no evidence to suggest he was driving under the influence.

Still, it's the lenient sentencing that Susan is hoping to end.

According to state law, a DUI driver who stays at the scene of a crash can face more prison time than those who flee the scene to sober up. A person charged with in a deadly crash while intoxicated could face as many as 10 years in prison.

Under California law, a person charged with a deadly hit-and-run could face a maximum of four years in prison.

The potential sentence for leaving the scene of a crash is not enough to deter drivers from fleeing, especially those who may be under the influence, Susan said.

RELATED: Explaining California's new laws that go into effect in 2020

That’s why she’s advocating for AB582, which would levy harsher punishments for those who leave the scene of a crash. If it becomes law, those convicted of a deadly hit-and-run could face up to six years in prison.

Assemblymember Jim Patterson (D - Fresno), the bill's author, said he hopes the proposal will save lives.

"We're hoping that people even in a difficult circumstance will be human beings about it," Patterson said. "Stay at the scene, call 911, try to assist. Don't run, hide the evidence, and try to get off without any kind of penalty."

The bill, which Patterson said has bipartisan support, is being sent to the assembly floor.