The legislation cleared both houses on party line votes Monday and now heads to Gov. Newsom. 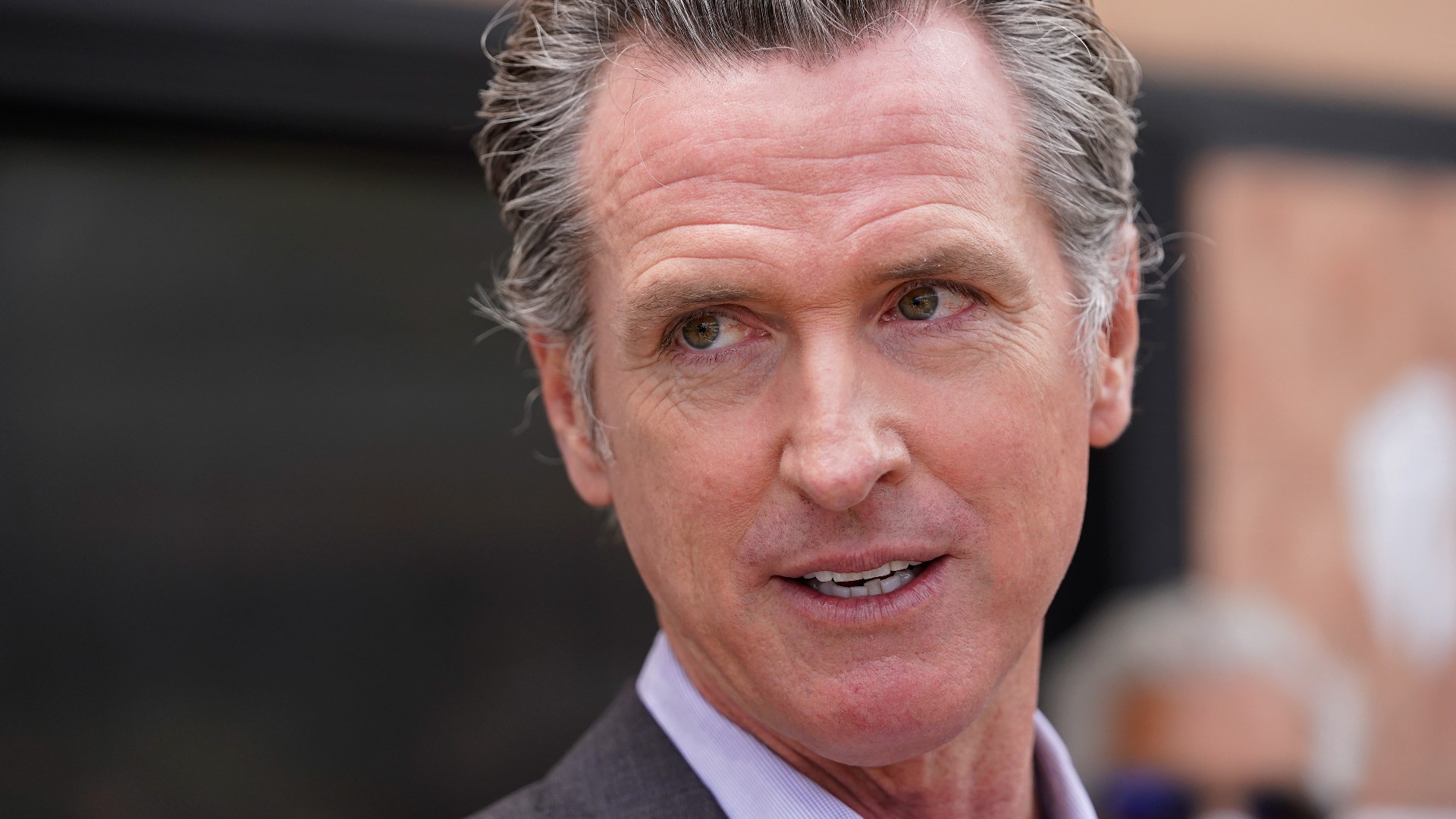 The legislation cleared both houses on party line votes Monday and now heads to Newsom. It would allow the recall to proceed at least 30 days earlier than under existing state law.

Democrats want to take advantage of what they see as a favorable environment for Newsom. To do so, they're changing recall laws they adopted four years ago. Republicans say that amounts to cheating.

"Any child can tell you that changing the rules in the middle of a game is cheating," said Assembly member Kevin Kiley (R).

"The Democrats, of course, would like to have it sooner rather than later because they believe the governor is in a good position now. And the longer you wait, the more things can go wrong," Swatt said.

"When the state is in trouble, people tend to blame the man in charge and that would be the governor," he said.

The bill would allow lawmakers to essentially skip a 30 day legislative review as long as they set aside money for counties to pay for the costs of the election. The statewide estimate is $215 million dollars.

State Democrats on Monday argued the change would allow the election to happen as soon as possible and enable as many voters as possible to participate. The Newsom campaign has yet to comment. Swatt said this political play has potential to backfire.

"By having an earlier recall election, that gives Democrats less time to motivate their base," he said.

Assembly member Kiley, an avid supporter of the recall and someone who is also openly considering throwing his hat into the race if it's successful, said he's counting on it.

"Yes, it will backfire because it plays into the entire sort of basis of having this recall in the first place, which is we have a corrupt political class in Sacramento," Kiley said.