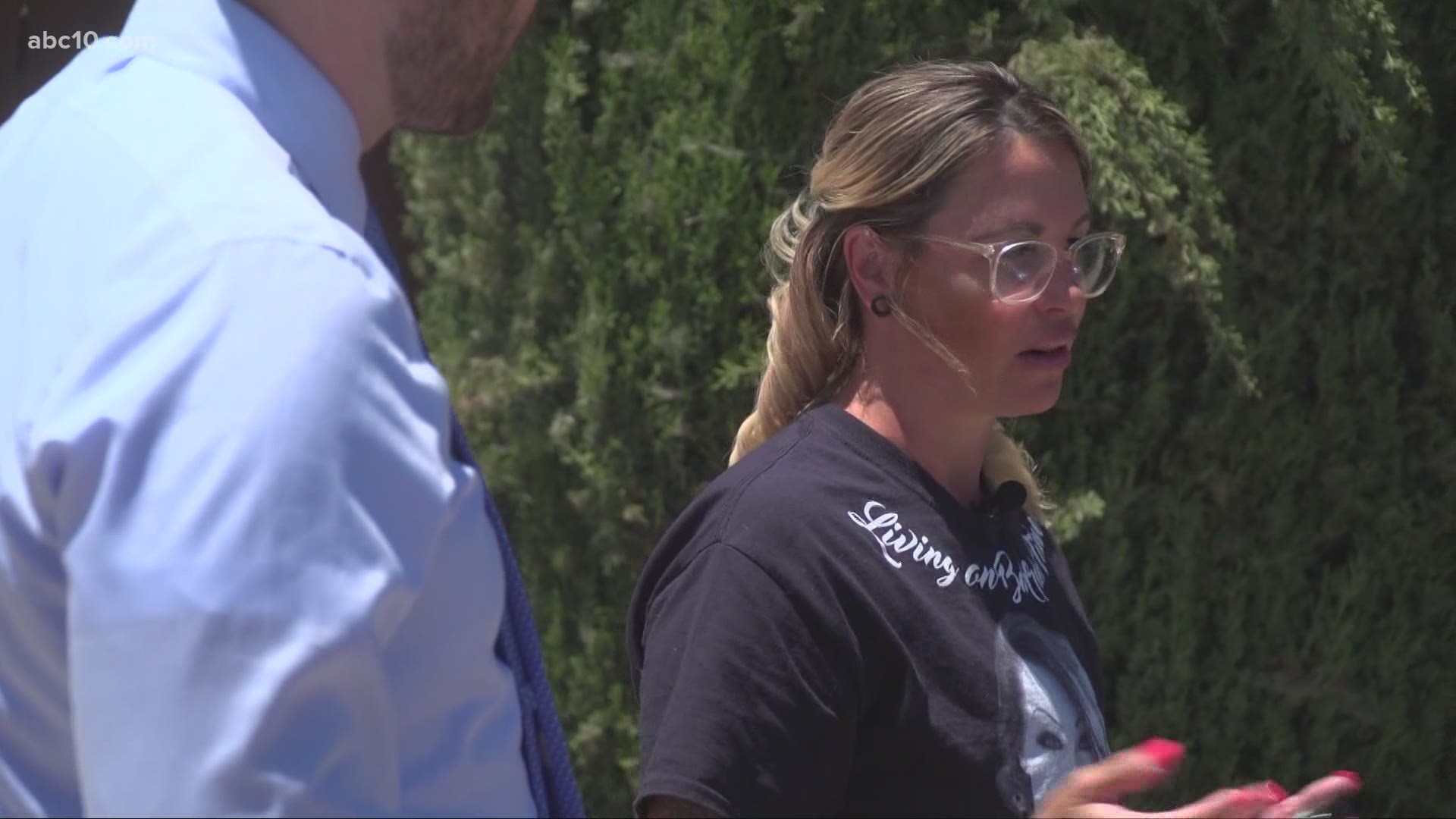 ANTELOPE, Calif. — Many people have been left asking if anything could have been done to prevent mass shootings after nine people were killed in San Jose Wednesday. There are so-called "red flag" laws in place across the country aimed at heeding possible warning signs, but are they being used often enough?

In California, these laws are referred to as Gun Violence Restraining Orders Or GRVOs. GVROs allow courts to temporarily remove guns, ammunition or magazines from someone who’s a risk to themselves or others, and temporarily prevent them from buying anymore.

Originally, only family members or law enforcement could get a Gun Violence Restraining Order. However, in 2019, Assemblymember Phil Ting’s bill, AB61, was signed into law, expanding who can get a GVRO. These now include an employer, a coworker with permission from their employer, an employee or teacher at a school, or a school administrator. The expansion took effect in September 2020.

Ting said a situation like Wednesday’s shooting in San Jose was exactly what he was trying to prevent with AB61. He also admitted he doesn’t think the orders are not being used enough, and many don’t even know they can request one.

So how can one apply for a GVRO? Ting said he’d always first recommend going through law enforcement, but if that route isn’t working in a timely manner, any qualifying person can begin the process by filling out the proper forms and submitting them to the court.

“For people who are interested or are seeing signs, they’re in their workplace, they’re with their family members, or for school, they can always go to speakforsafety.org.”

There is no cost for filing the paperwork or for having the at-risk individual served with papers.