How risky was that Napa party Gavin Newsom attended?

Whether indoors or outdoors, dining in a restaurant is “amongst the riskiest things we do for COVID,” a UC San Francisco health expert said. 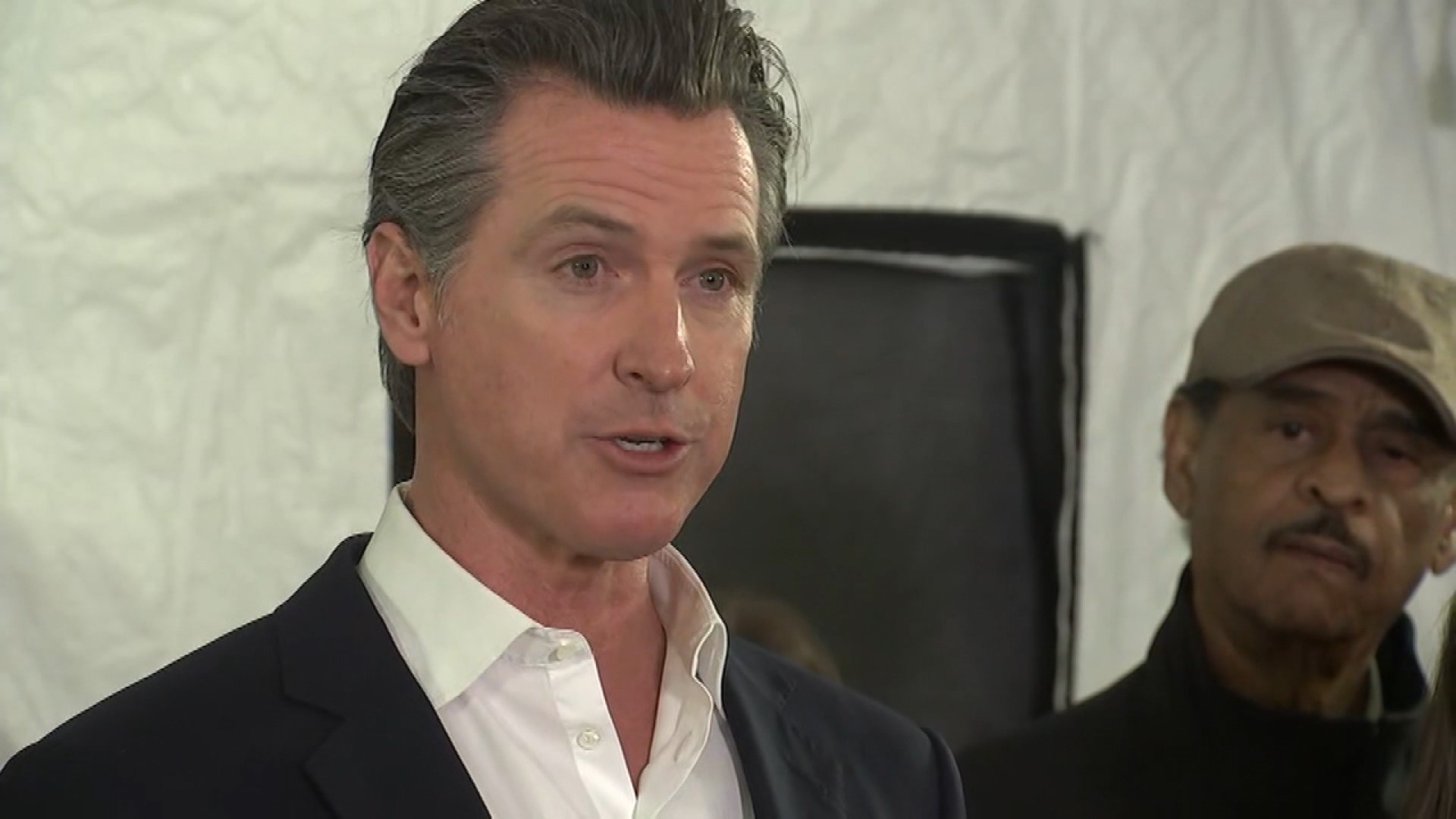 SACRAMENTO, Calif — Just how risky was the birthday party that Gov. Gavin Newsom attended at a ritzy Napa Valley restaurant?

According to a modeling tool, if held today, there’s an 11% to 12% chance — odds of about one in nine — that one of the dinner guests was infected with the coronavirus.

The COVID-19 risk map, developed by the Georgia Institute of Technology researchers, has been peer-reviewed and published in the highly esteemed science journal Nature. Using data on infections in each county, it calculates the risk that at least one afflicted attendee will be at an event of various sizes.

Based on current Napa County infections, the model calculates a 12% likelihood that one guest at an event of 10 people would have COVID-19. Using Sacramento County, where many of the guests were from, gives it an 11% chance.

For context, a 10-person event in hard-hit Foster County, N.D. has an 81% chance of a guest at a party that size being infected.

Dr. Peter Chin-Hong, an infectious disease expert at the University of California, San Francisco, said the 11% risk figure “seems a little high,” but is “in the realm of possibility.”

“Models are great when you compare one thing to the other, but in terms of bringing an absolute number of risk, there are some limitations,” he said.

The Nov. 6 dinner attended by at least 12 people was celebrating the birthday of lobbyist Jason Kinney, a close friend of Newsom’s, according to the San Francisco Chronicle, which first reported the story Nov. 13. Newsom and his wife joined members of several other households at the event — including two California Medical Association executives — despite his administration urging against private gatherings of more than three households.

There have been no reports of anyone at the party contracting the coronavirus.

Probability aside, many epidemiologists agree that dining out poses a high risk of infection, given that it places strangers in close proximity for extended periods, often without masks.

Whether indoors or outdoors, dining in a restaurant is “amongst the riskiest things we do for COVID,” largely due to the inherently social nature of the activity, Chin-Hong said.

Studies appear to bear out the conclusion that the party at Michelin-starred French Laundry in Yountville put its guests at significant risk.

A CDC study published in September found that, of 314 adults showing COVID-19 symptoms, those who tested positive for the virus were twice as likely to have dined in a restaurant — whether seated indoors or outdoors — during the preceding two weeks. The researchers did not find a similar distinction in visits to stores, offices, gyms, salons, public transportation, and churches.

Newsom publicly apologized for attending the dinner, saying he should have practiced what he preached. The same day, he announced tight new restrictions to combat a fall surge of the virus, including the closure of most nonessential businesses, restaurants, bars and places of worship. On Thursday, Newsom tacked on a month-long curfew shutting down non-essential work and gatherings from 10 p.m. to 5 a.m. for 94% of the state’s population.

There is some dispute as to whether the meal took place outdoors — Newsom said Monday that it was an outdoor restaurant, but photos published Tuesday by Fox LA appear to show a private dining room with at least three walls and a sliding glass door. Napa County was in the “orange” tier of the state’s reopening guidelines at the time, meaning some indoor dining was permitted.

Chin-Hong said a restaurant differs greatly from a school classroom, which are usually well-ventilated and require students to wear masks at all times.

Even if customers are asked to put their mask on between courses or when not eating, “we’re primed to just continue to have a good time in a restaurant,” he said.

“You’re laughing, you’re talking, maybe you have alcohol, which is the case in the French Laundry — you’re generating aerosols,” he said. “Unless you have a very powerful ventilation system, it can be a risky proposition.”

He pointed to two well-documented cases of restaurant transmission in January — one in Guangzhou, China, that sickened 10 patrons of a poorly ventilated restaurant, and another during Lunar New Year celebrations at a hot pot restaurant in Hong Kong that left 11 people infected.

“When you have restaurants, indoors, in a situation where you have a high degree of infection in the community, you’re not wearing masks, that’s a problem,” he said.

In a peer-reviewed study published in Nature this month, Stanford researchers used mobility data to show that a few superspreader events at points of interest — including restaurants — account for the vast majority of COVID-19 infections. Rather than full-scale lockdowns, the researchers recommend restricting occupancy at those high-risk locations.

Dr. LaMar Hasbrouck, a public health expert and physician, said that models cannot fully reflect an individual’s risk because “risk is relative, and cumulative.” Still, he noted the indirect risk to the public posed by the optics of Newsom attending the dinner.

“Optics can really pose an indirect risk, because it can convert or translate into non-adherence,” he said. “We’ve seen a lot of that with our current president.”

Hasbrouck said Newsom should have modeled different behavior by leaving the dinner.