California Democrats may have found a loophole in the state's budget that would allow them to "borrow' federal dollars to benefit the unemployed. 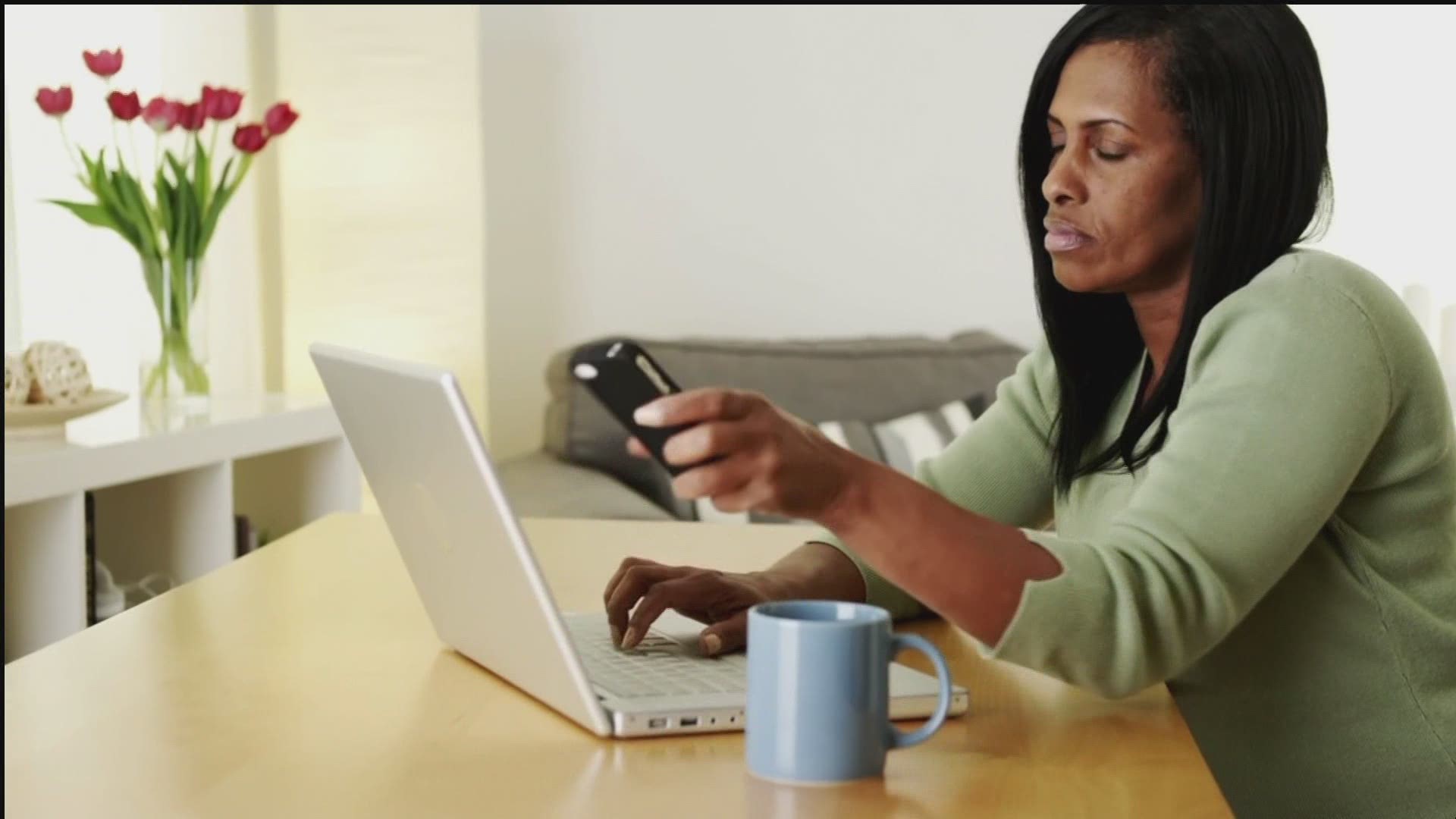 While the federal government can and generally does borrow unfathomable sums of money to goose economic activity during recessions, states have less fiscal wiggle room. California’s constitution requires lawmakers to pass a balanced budget each year. As a result, state spending tends to boom and bust with the economy.

But amid one of the sharpest economic contractions in state history, Democrats have found a loophole: “borrowing” federal dollars for the state’s unemployed.

Yesterday, key Democrats from both legislative chambers published a bullet point plan to pump an extra $100 billion into the economy.

READ MORE: US expected to report a record-breaking economic plunge

Light on details, the proposal promises to scrounge up the extra cash “without raising taxes” by shifting funds, accelerating spending projects and, it seems, asking Californians to pre-pay their taxes.

But the biggest bit of stimulus, and one of the few proposals that would be ready to go now, comes in the form of expanded benefits to the recently unemployed.

“There are very few ways that we can actually borrow — and unemployment insurance is one of them,” said Assembly Budget Committee chairman Phil Ting, one of the authors of the proposal. “It’s money that we can really access quickly, and we already have an existing program so we can get money to people quickly.”

Congress is now locked in a battle over whether and how to renew expanded benefits to unemployed Americans. In March, President Donald Trump signed the CARES Act, a $2.2 trillion economic relief package that included a $600 weekly boost to the benefits an unemployed person already qualifies for. In California, the pre-pandemic maximum was $450.

But the last of those padded benefit checks went out this week, and many Republicans in Washington D.C. want the feds to rein in the largesse.

Ting, a San Franciscan, says California lawmakers should “stand at the ready” to make up the difference. The plan was the product of the Democratic Legislative Working Group on Economic Recovery, led also by Sen. Bob Hertzberg from the San Fernando Valley, who is the state Senate’s majority leader.

The California Constitution permits state borrowing without voter approval in only a handful of circumstances, said UC Davis law professor Darian Shanske. Those include when the debt is due to be paid from a specially designated funding source or when the spending is mandated by federal law.

Borrowing to pay unemployment benefits “could arguably be under any number of those exceptions,” he told CalMatters earlier this year. “As far as I know there’s never been a case in California litigating this.”

Though experts quibble over the details, many economists agree that raising unemployment benefits is among the more direct ways to provide a short-term economic boost. The idea that legislators in Sacramento may have a secret weapon to prop up the economy has excited some progressives.

“It’s a backdoor way of borrowing that is well-timed and appropriate to the situation,” said Chris Hoene, executive director of the California Budget and Policy Center, a think tank that focuses on inequality and poverty.

The state’s nonpartisan Legislative Analyst Office nodded at — without outright endorsing — this circuitous form of stimulus spending back in April. “The state may want to explore options to expand assistance to unemployed workers,” read a report from the office.

The idea isn’t welcomed by all sides. Money borrowed from the federal government has to be paid back. Of even greater concern to some business groups and Republicans is who will ultimately pick up the tab. At a hearing in April, Assemblyman Jay Obernolte from Big Bear argued “come hell or high water, that the burden of repaying this principal is not going to fall on the backs of California’s employers” and that the state should be on the hook for the entire loan.

California was the first state to borrow from the federal government this year, taking out $1.8 billion in May to pay out insurance claims.

It’s not an unprecedented maneuver. California’s trust fund went bust during the Great Recession. Turning to the feds, the state tab maxed out at more than $10.2 billion.

The state only just finished paying off that debt, with an extra $1 billion in interest. Those interest payments were picked up by state taxpayers from the budget’s general fund. But the 11-digit principal on all that borrowing was funded by employers through a payroll tax surcharge.

Federal COVID-19 relief legislation forgives all interest payments for loans made to a state’s unemployment insurance fund through the end of 2020. Who will pay back the debt after that?

That’s a massive political fight for another day.

WATCH MORE: Teachers split on idea of returning to classrooms to teach while students learn virtually