The Merrill Fire is burned about 40 acres in Morago at Merrill Drive and Mulholand Circle. 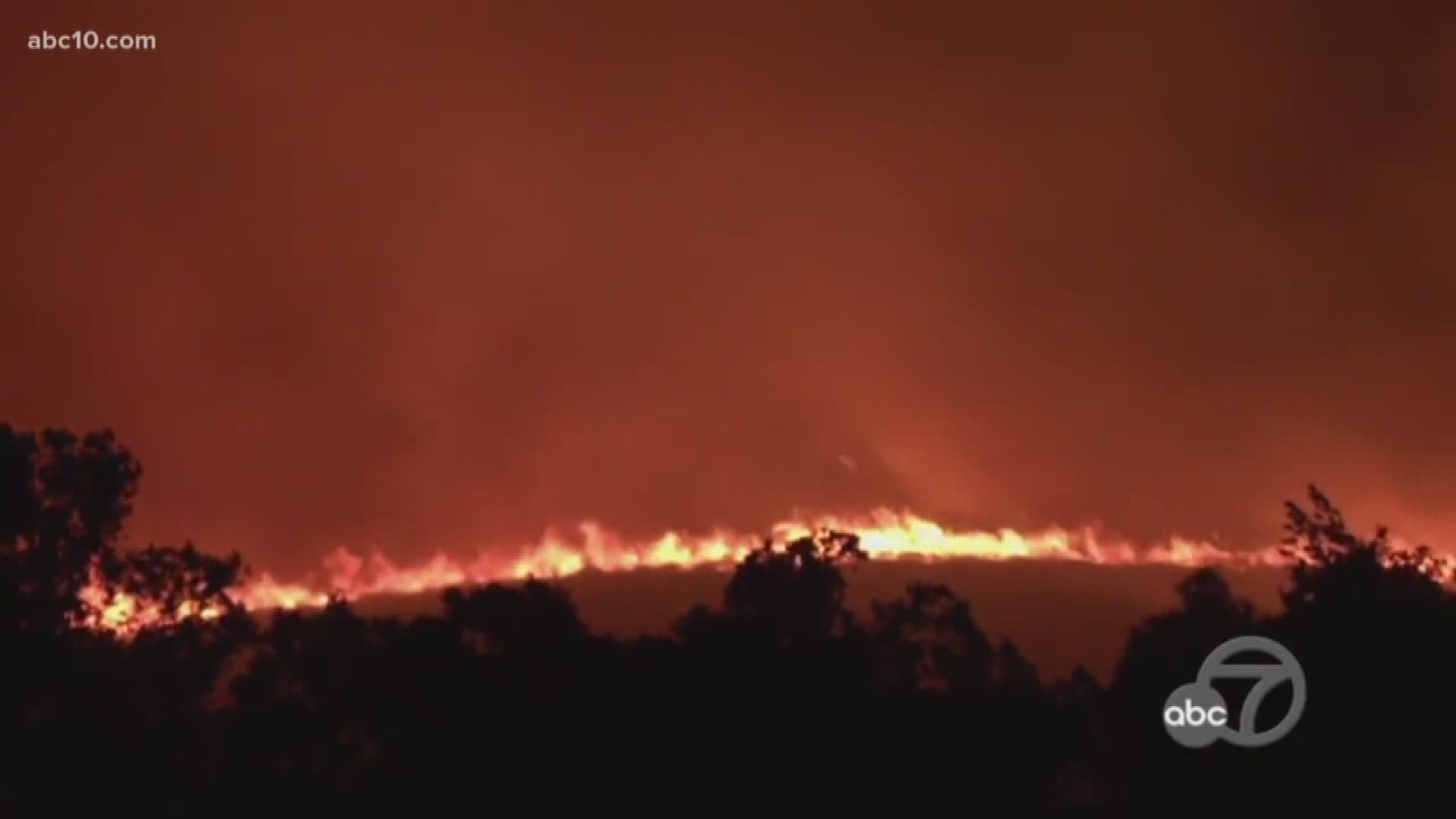 The Merrill Fire, which has burned roughly 40 acres in Moraga near St. Mary's College, is 95% contained, according to Cal Fire.

The Merrill Fire, which burned about 60 acres early Thursday morning in Moraga near St. Mary's College, is now 70% contained, and most evacuations have been lifted, fire officials confirmed.

According to Moraga-Orinda Fire District officials, around 40 homes on Merrill Circle are still under evacuations, but residents in the Merrill Drive and Sanders Ranch Road can return home. 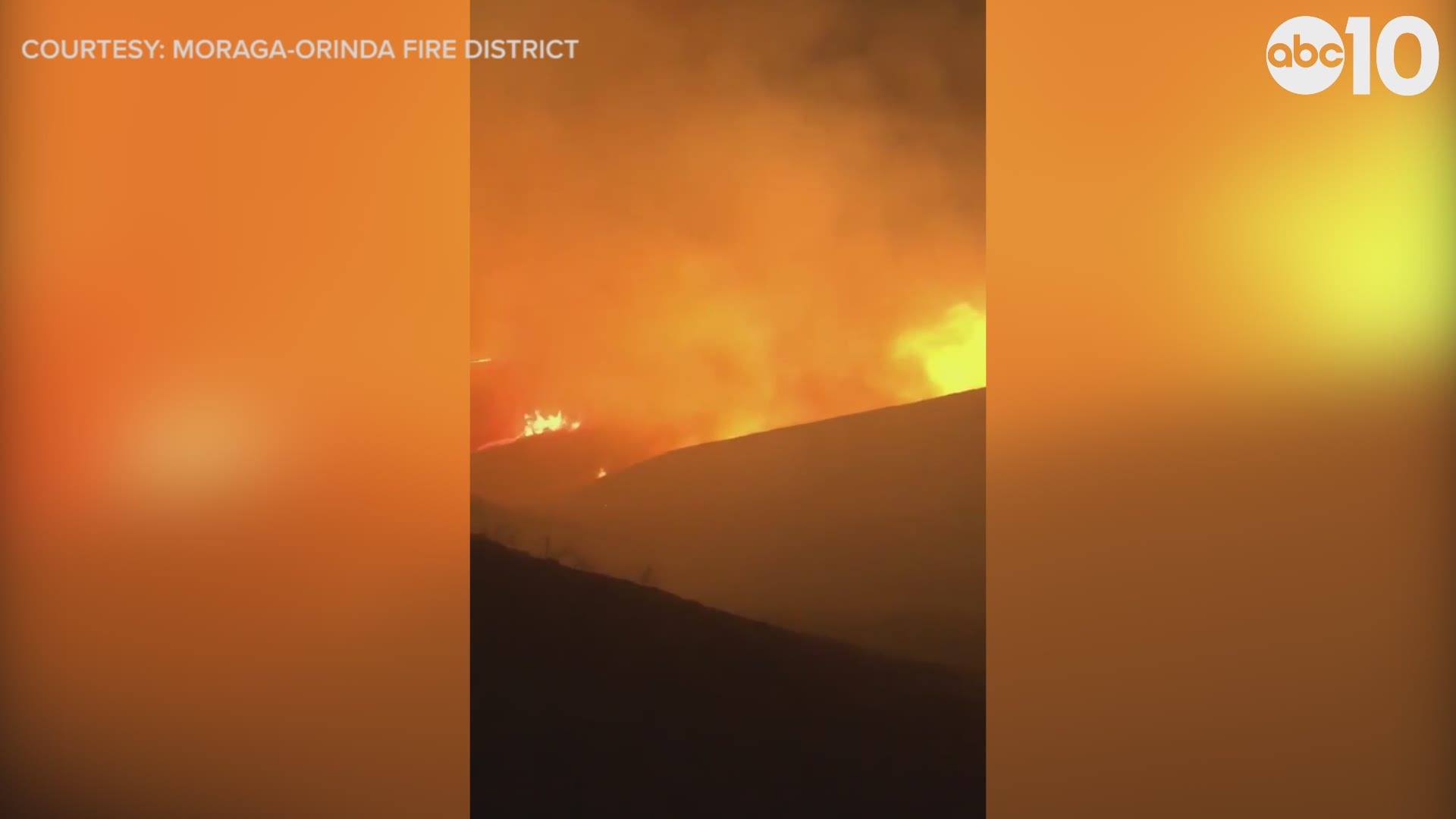 The Merrill Fire is burning about 60 acres in Morago at Merrill Drive and Mulholand Circle. Despite the relatively low acreage, estimated at 40 acres, the fire 50% contained, and winds in the area are blowing upwards to 35 miles per hour.

The Moraga Police Department issued evacuations for residents living in the Sanders Ranch Road, Merrill Drive and Harrington Road. An emergency resource center for evacuees has been opened at St. Monica's Church at 1001 Camino Pablo.

"Take only those essential items you have ready and can carry with you," the department said in a statement. "Lock your windows and doors as you leave. Stay off the phone unless you need to report a life-threatening emergency at your location."

Those who are not physically able to leave their home unassisted should call 9-1-1 for help, the department said. They also said pets must be in a carrier or on a leash.

This is a developing story. ABC10 will update this story as more information becomes available.

The only way out? Scientists say we need to burn our forests more.