California may release 10% of inmates in coronavirus pandemic response

It follows other measures that are expected to quickly lead to the release of about 7,000 inmates six months before they normally would have been paroled. 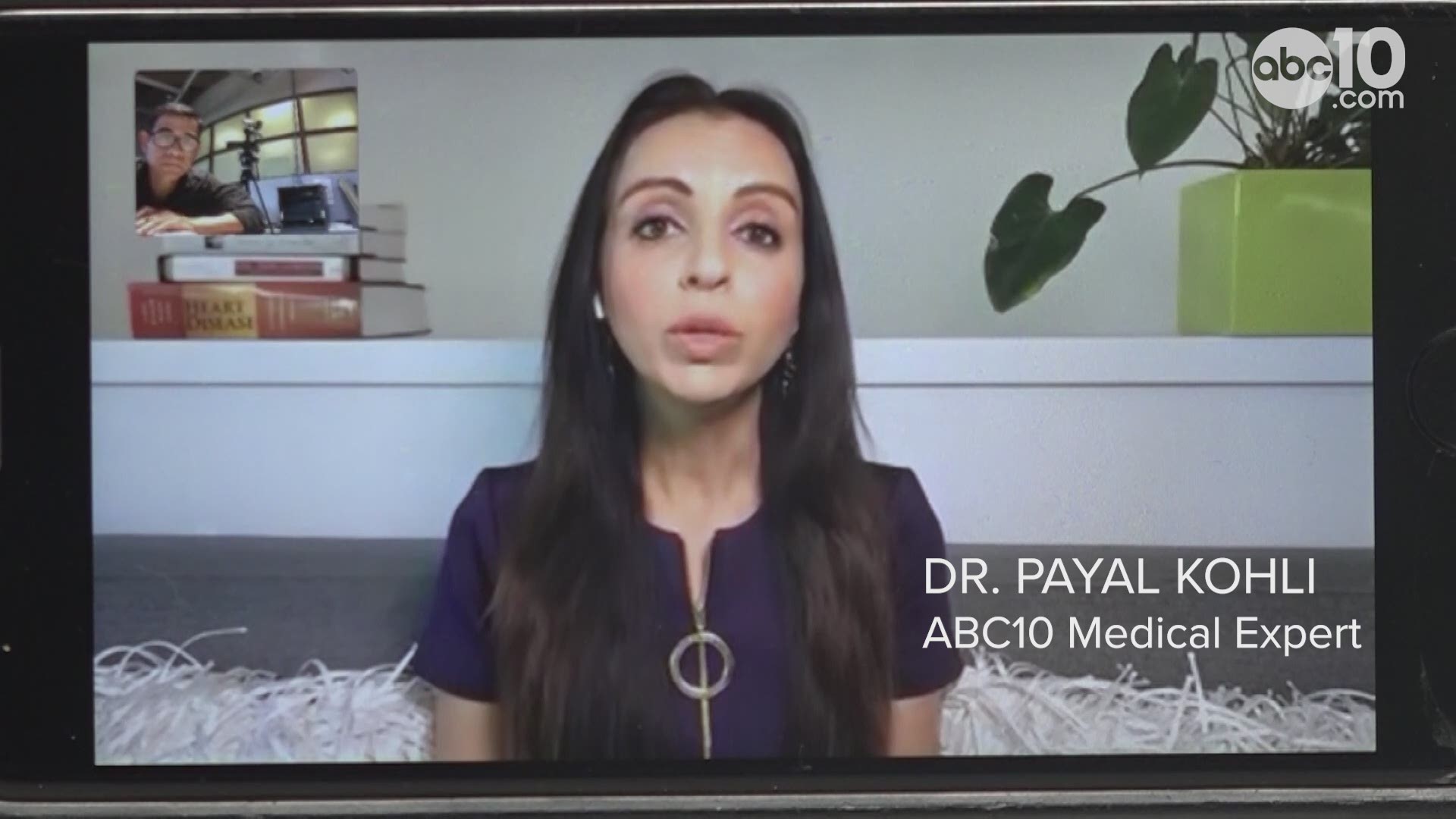 SACRAMENTO, Calif. — California plans to release another 3,100 inmates and in total will release more than 10,000 state inmates early in response to the coronavirus pandemic.

In all, California's efforts could free nearly 10% of prisoners as Gov. Gavin Newsom responds to intensifying pressure from advocates, lawmakers and federal judges. His latest effort will soon free about 3,100 inmates by granting most a one-time three-month credit. It follows other measures that are expected to quickly lead to the release of about 7,000 inmates six months before they normally would have been paroled.

According to the California Department of Corrections and Rehabilitation [CDCR], the Positive Programming Credits [PPC] 12-week credit applies to every inmate except those who are on death row, serving life-without-parole, or who have a serious recent rules violation. The PPC's are given to prisoners under the "Extraordinary Conduct Credits" in Title 15.

The CDCR estimates 8,000 current prisoners could be released by the end of August with the help of these programs.

CDCR announced today additional actions to protect its most vulnerable population and staff from #COVID19. The department estimates 8,000 currently #incarcerated persons could be eligible for #release by end of August under these new measures.

Senator Scott Wiener ,D-San Francisco, said in a statement this is a positive step by the governor that addresses the "humanitarian disaster unfolding in our prison system."

"With that said, more work remains," Wiener's statement continued. "California’s prisons were overcrowded and in urgent need of reduction before the pandemic, and that need is now even more acute."