Judge dashes hopes of those suing over 'Wildfire Fund' law 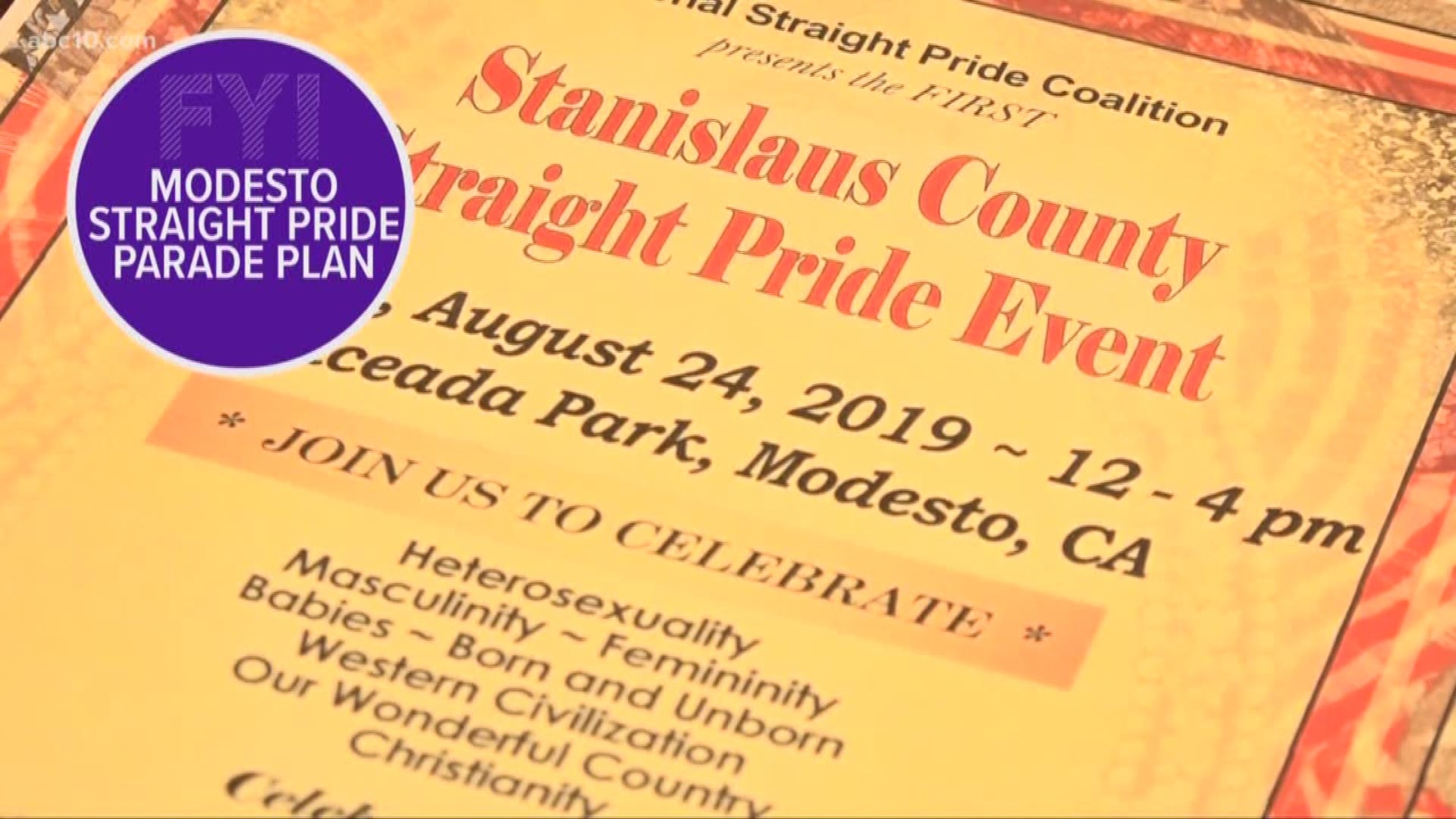 SACRAMENTO, Calif. — When Gov. Gavin Newsom signed the "Wildfire Fund" bill into law in July, opponents began the process of suing to stop it.

The bill - Assembly Bill 1054 - creates a $21 billion pot of money that utilities can use to help pay claims of the victims of future wildfires sparked by their equipment. Half of that money comes from the utilities, and half is funded by ratepayers (AKA you).

Mike Aguirre is the attorney of the side suing to stop the bill, which was rushed through the legislative process to become law before this year's wildfire season ignited. Aguirre argues AB 1054 is unconstitutional because it did not have due process.

Meanwhile - separately - PG&E is in the midst of a five-year probation for six felony convictions related to the 2010 San Bruno gas pipeline explosion.

US District Judge William Alsup is overseeing PG&E's criminal probation, which has been complicated by deadly wildfires in 2017 and 2018 linked to the utility's equipment.

Here's where the two cases dovetail. Aguirre wanted Alsup to oversee his lawsuit as well. He filed what's called a Motion to Relate Cases, basically asking Alsup to take on the AB 1054 lawsuit on the basis that it has similarities to the probation case. Normally, cases are assigned a judge at random.

In court documents filed this week, Alsup said⁠— nope. He denied Aguirre's Motion to Relate Cases, saying that while PG&E's criminal probation and the AB1054 lawsuit both deal with utility-caused wildfires, they are not similar enough to meet the criteria needed for him to link them together.

The AB 1054 lawsuit, he wrote, dives into public policy matters that aren't directly involved in the probation case.

The suit "concerns the extent to which liability for loss of life and property from wildfires started by PG&E (and other utilities) must be borne by innocent rate-paying customers (as opposed to the owners of the utility)," Alsup wrote, "and also the extent to which the recent enactment in Sacramento [passage of AB 1054] resulted from campaign contributions from PG&E (and other utilities)."

ABC10 found in its investigation that most lawmakers received campaign money from PG&E.

While these issues are important to California, Alsup said, "their resolution will not substantially impact the ongoing supervision of the offender in the criminal probation."

With that, he denied the motion.

ABC10 reached out Aguirre for his response to the denial.

"We were hopeful that the connectedness would be sufficient in (Judge Alsup's) evaluation," Aguirre said, "but we completely accept his ruling and have confidence he has greater wisdom in the matter than we do."

In filing opposition to Aguirre's motion, prior to Alsup's decision, attorneys for the state officials targeted in the AB 1054 lawsuit said Aguirre was grasping at straws.

"By this inappropriate motion, Plaintiffs seek to hand-pick their preferred judge and interject themselves into a completely unrelated criminal proceeding," attorneys wrote. "PG&E's compliance with the terms of its criminal probation has nothing to do with the challenged state law's constitutionality (and vice versa). Indeed, the only connection between the two cases is that, on the most basic level, they both generally relate to public utilities."