Suspect in Kristin Smart killing attempted to rape her; DA believes there are "more victims"

Paul's father, Ruben Flores, has been charged with accessory to murder after the fact and the DA believes he helped conceal Smart's body. 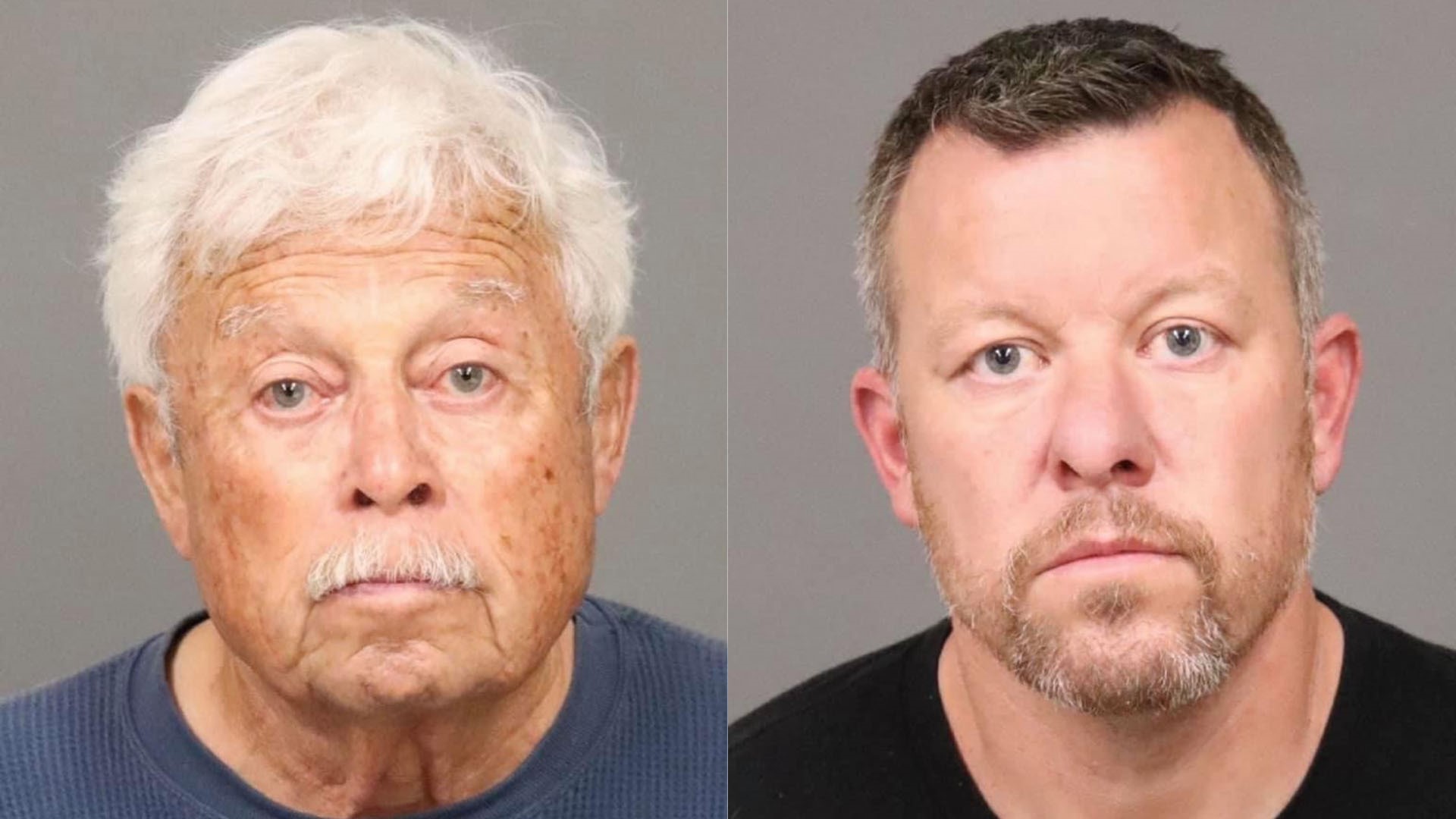 SAN LUIS OBISPO, Calif — The San Luis Obispo District Attorney announced in a press conference on Wednesday that 44-year-old Paul Flores, 'prime suspect' in the 1996 disappearance of Kristin Smart, has been charged with first-degree murder.

Paul's father, Ruben Flores, was charged with accessory to murder after the fact.

“It is alleged that Mr. Flores caused the death of Kristin Smart in the commission of, or attempted rape,” District Attorney Dan Dow said during the press conference. "That is first-degree murder under California law."

Additionally, Dow said that the charges against Ruben Flores stem from a belief that he helped to conceal evidence of his son's alleged crime, including the body of Kristin Smart.

The son and father were arrested Tuesday after recent searches turned up evidence connected to Smart's killing. A lawyer for Paul Flores has declined to comment. A lawyer for Ruben Flores says his client is innocent.

Kristin Smart, a Stockton-native, was 19 when she disappeared after leaving an on-campus party at Cal Poly University, San Luis Obispo. She was last seen with Flores near the campus dorm rooms, and according to District Attorney Dow, it is believed Paul's dorm room is the crime scene in the murder.

Dow said that after 25 years of investigation, the arrest “marks a major milestone.” The charges filed come just a month after a search on Ruben Flores' property using cadaver dogs and ground penetrating radar. Dow said in the press conference that a month ago, the investigation turned up "some important information," though he would not elaborate on what was found.

Smart's remains have not been found at this time.

“'No body homicides' are obviously complicated and difficult,” Dow said.

He added that investigators believe they do know where her body can be found and are currently still searching for more evidence at several different locations.

Paul and Ruben Flores are to be arraigned on Thursday, April 15, in San Luis Obispo Superior Court.

Background on the case

Kristin Smart was 19 years old when she disappeared in 1996 after leaving an on-campus party at Cal Poly University, San Luis Obispo.

Smart was officially declared dead in 2002, and the case was turned over to the San Luis Obispo County Sheriff's Office. In 2007 Flores' mother's home was dug up and searched throughout for Smart's remains.

In 2016, the FBI excavated a site on the edge of the college campus on a hillside about half a mile from where Smart was last seen. The San Luis Obispo County Sheriff's Office's Spokesman Tony Cipolla told The Los Angeles Times FBI officers discovered "items of interest," but did not say what they were.