The family went hiking along a trail close to the Merced River in the Sierra National Forest, where they were found dead Aug. 17. 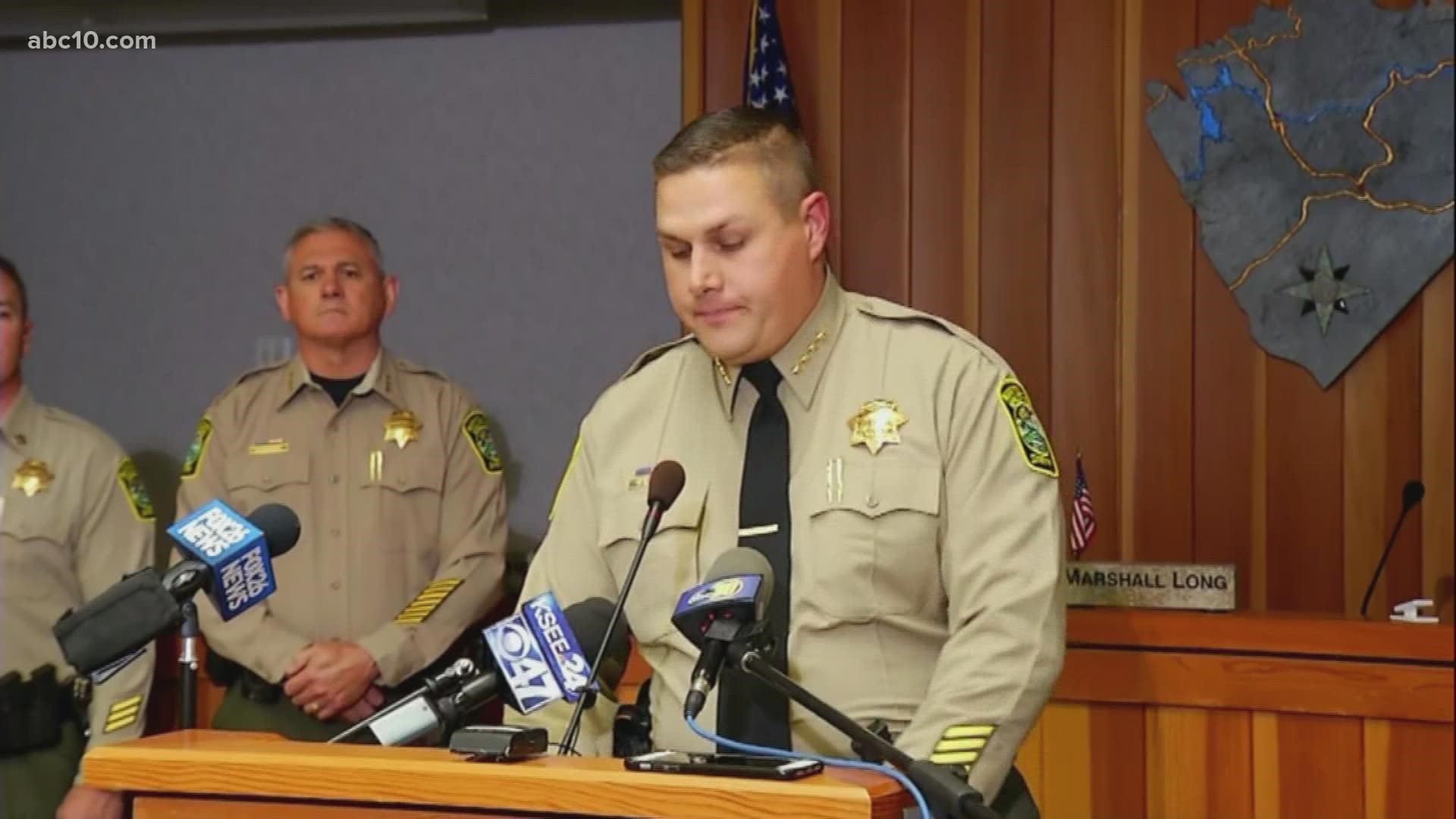 MARIPOSA, Calif. — A Northern California sheriff says a family and their dog died of extreme heat exhaustion while hiking a trail near the Merced River, after a family friend reported them missing in August.

Mariposa County Sheriff Jeremy Briese said Thursday that John Gerrish, his wife, Ellen Chung, their 1-year-old daughter, Miju, and their dog were walking in extreme heat before they were died. Briese says their water container was empty.

The Mariposa County Sheriff's Office said in a previous statement that they ruled out death by gun or other weapon, lightning, carbon monoxide, carbon dioxide, cyanide, illegal drugs, alcohol or suicide.

The case had baffled authorities. 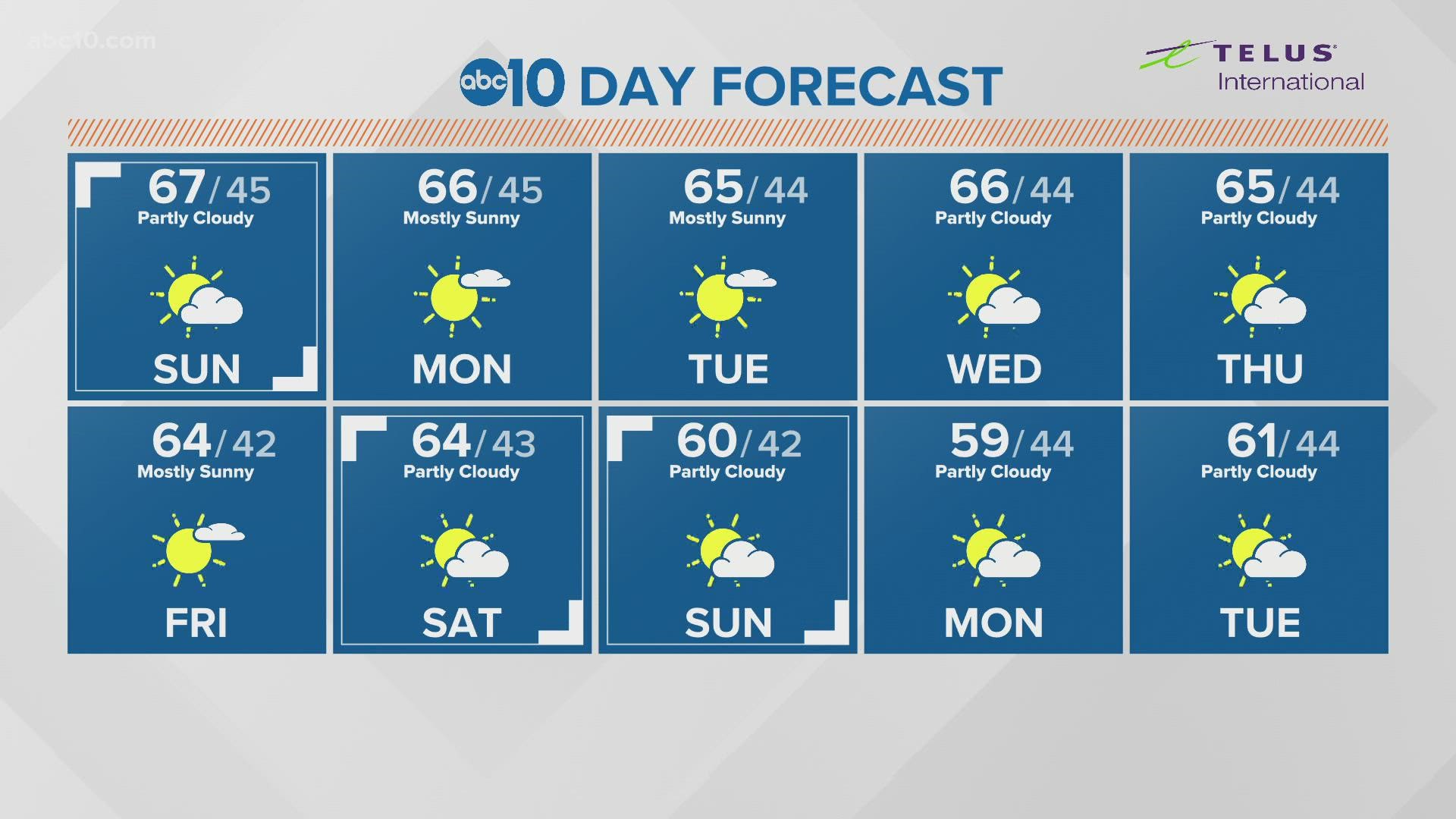