While the country rightfully focuses on mitigating a growing coronavirus outbreak, mayors from California's largest cities continue to try and tackle homelessness. 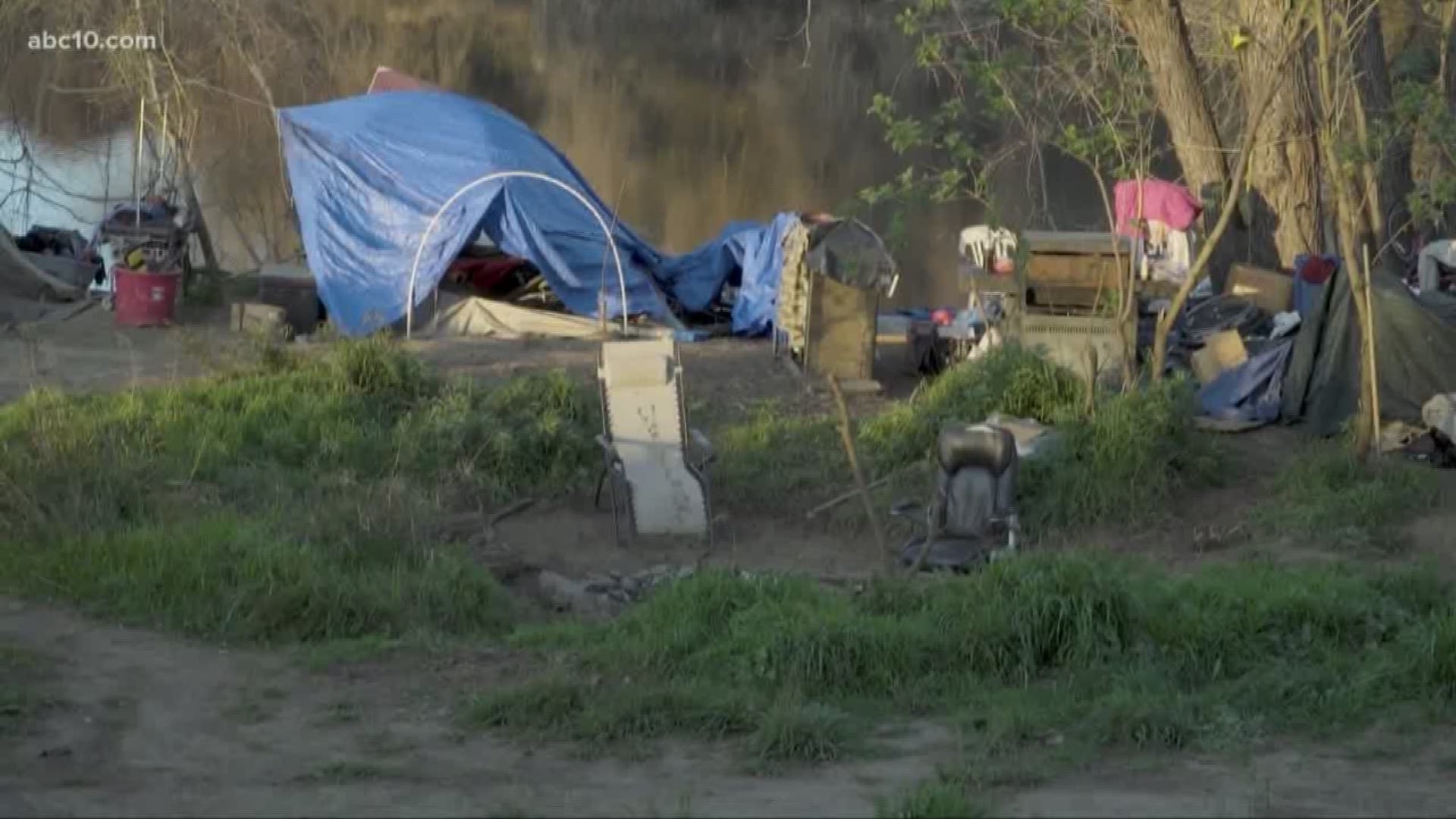 SACRAMENTO, Calif — As the coronavirus continues to spread across California, 13 mayors from the largest cities in the Golden State met Monday with Gov. Gavin Newsom to discuss another crisis: homelessness.

The meeting comes weeks after Newsom dedicated his State of the State speech in February to homelessness, highlighted by the 286 state-owned properties that local governments can use for homeless solutions.

"For a political leader to elevate the issues of homelessness and mental health in the way he did, now it's our job to help him," Steinberg said, "to help the legislature, to help each other and our communities to actually translate that vision into real change and that's exactly what we're going about doing."

Each mayor took the podium in a press conference at the California capital following their meeting with Newsom. The mayors were from cities including Los Angeles, San Francisco, Oakland, Sacramento and Stockton.

There was a sense of urgency as mayors spoke for sustained ongoing funding for housing as well as the idea that homelessness is an issue that unites us all, no matter demographic or political party.

"We were very clear and united in our message," Oakland Mayor Libby Schaaf said. "We need to not just have one time funding to address what is not just the crisis of homelessness, but what is a systemic failure to provide Californians with housing security."

Schaaf went on to note that this is "an essential function of government — taking care of our people."

Following their meeting with Newsom, the mayors pushed for the importance of local entities solving their homeless issues.

Newsom's budget proposes more than $1 billion to "radically shift the state's involvement to house the many unsheltered individuals living in California." According to his proposal, the initial $750 million investment would allow local governments to manage the funds.

Newsom recently announced a plan offering 286 state-owned properties to local governments to lease for $1 as long as it is used to for homeless housing.

Stockton will be one of the first cities in the state to launch a new affordable housing project on empty state land after approving 100 multi-family apartments at the corner of East Miner and American streets.

They will be built off-site and then stacked like Legos on the empty lot.

In Sacramento, dozens of new cabins for homeless youth are being built near a church on Grove Avenue in North Sacramento.

But it could be some time before the state gets back to tackling the homeless crisis head on, as a large focus in recent weeks has been directed toward fighting the coronavirus.

"After this coronavirus epidemic has come and gone, we will still face a crisis of homelessness," Liccardo said.