While some are calling to re-write state law to make it easier to force people into involuntary treatment, the state auditor recommends systematic changes. 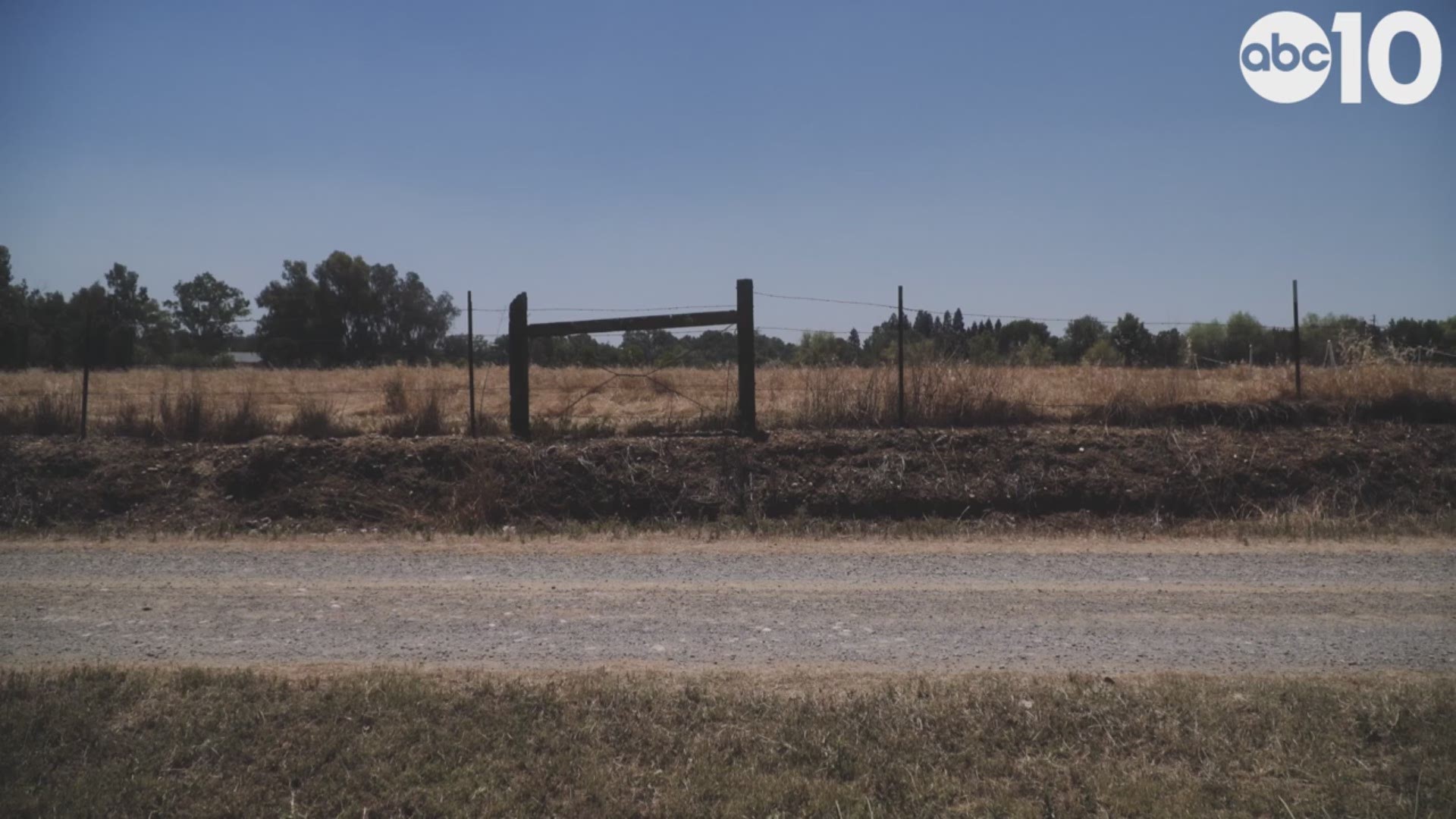 Some critics have called for rewriting state law to make it easier to force people into involuntary treatment, particularly by expanding the state’s definition of “grave disability” — something many recent bills have attempted – and failed— to do.

But instead, state auditors pointed the finger at treatment systems.

The thrust of their findings, based on an audit of Los Angeles, San Francisco and Shasta counties’ mental health systems, is encapsulated in the report’s title: “California Has Not Ensured That Individuals With Serious Mental Illnesses Receive Adequate Ongoing Care.”

Not everyone agreed with all of the audit’s major findings and recommendations. Los Angeles County’s top mental health official was especially concerned by the auditor’s unwillingness to consider changing the law to make it easier to conserve people with serious mental illness who resist treatment. He also criticized the audit for failing to show how counties like his might receive more support from the state, feeling that it instead places further restrictions on how counties can use certain mental health funds.

“The system is broken; it’s always been broken,” said Dr. Jonathan Sherin, director of the Los Angeles Department of Mental Health. “A lot of that is inadequate funding and inadequate leadership. And we need help. I need help. I don’t need to be handcuffed more than I’m already handcuffed… Help me. Please, for the love of God. Help.”

Other mental health advocates lauded the audit’s recommendations — especially its call for greater transparency and communication between the state and counties. Some echoed Sherin’s disagreement with the auditors’ finding that the text of the 1967 Lanterman-Petris-Short law need not be changed.

“The auditor thought the legal framework…was adequate as it was; we would say there’s a lot of work to be done to update it,” said Randall Hagar, government relations director for the California Psychiatric Association.

But he described the audit as “wonderfully done” and “comprehensive.”

“It will serve as a template or blueprint for changes that can be made in coming years,” he said.

The debate around the Lanterman-Petris-Short law generally centers around one question: Are people with serious mental illness not getting the treatment they need because services are inadequate, or because the law prioritizes their civil rights over their safety?

Prior to its passage, family members could easily call police to force people into mental health treatment. Many individuals ended up locked away in state hospitals indefinitely, often in horrific conditions.

When the law took effect, it created specific timeframes for involuntary confinement and limited involuntary holds to those deemed a danger to themselves or others, or gravely disabled.

But while the law was intended to expand community-based treatment for people with mental illness, many, including co-author Sen. Nicholas Petris, lamented that the promised funding to do so never materialized.

“Sadly, my takeaway was ‘I told you so.’ And I hate being right,” said Jen Flory, a policy advocate at the Western Center on Law & Poverty. “It’s pointing out that people aren’t getting the services that they need. It’s not that the LPS Act itself doesn’t work. What we hear from our community partners is people need services.”

Auditors reviewed 60 short‑term involuntary holds and 60 conservatorship cases in the three counties, and found that all three counties generally interpreted and applied the law’s criteria similarly. Expanding the criteria to enable more such holds, the auditors said, “could widen their use and potentially infringe upon people’s liberties.”

The report suggested the Legislature do the following:

Many mental health leaders applauded the recommendation that the state share information about people on mental health holds and conservatorships with the counties that are meant to serve them. “The way it’s set up today that is absolutely not the case,” said Michelle Cabrera, executive director of the County Behavioral Health Directors Association.

“It’s really difficult to expect a plan of any kind to manage care and coordinate services for a person they don’t even know exists,” she said.

Donnell Ewert, Shasta County’s director of Health and Human Services, said a statewide system for collecting data would enable counties to learn best practices from each other. He also said he “totally agrees” with the need to expand state hospital capacity. The number of beds has shrunk dramatically in recent decades, and most beds are now reserved for people who come in through the criminal justice system.

“We have definitely struggled to get LPS patients into a state hospital,” he said. “We’ve waited a very long time for that.”

Disability rights advocates raised concerns about that idea, though. “From our perspective we’ve constantly said that services need to be community-based and not putting people away in large institutions,” said Curtis Child, director of legislation at Disability Rights California.