In 2019, AB 1619 will expand the timeframe for sexual assault survivors to file a civil case with a court of law. 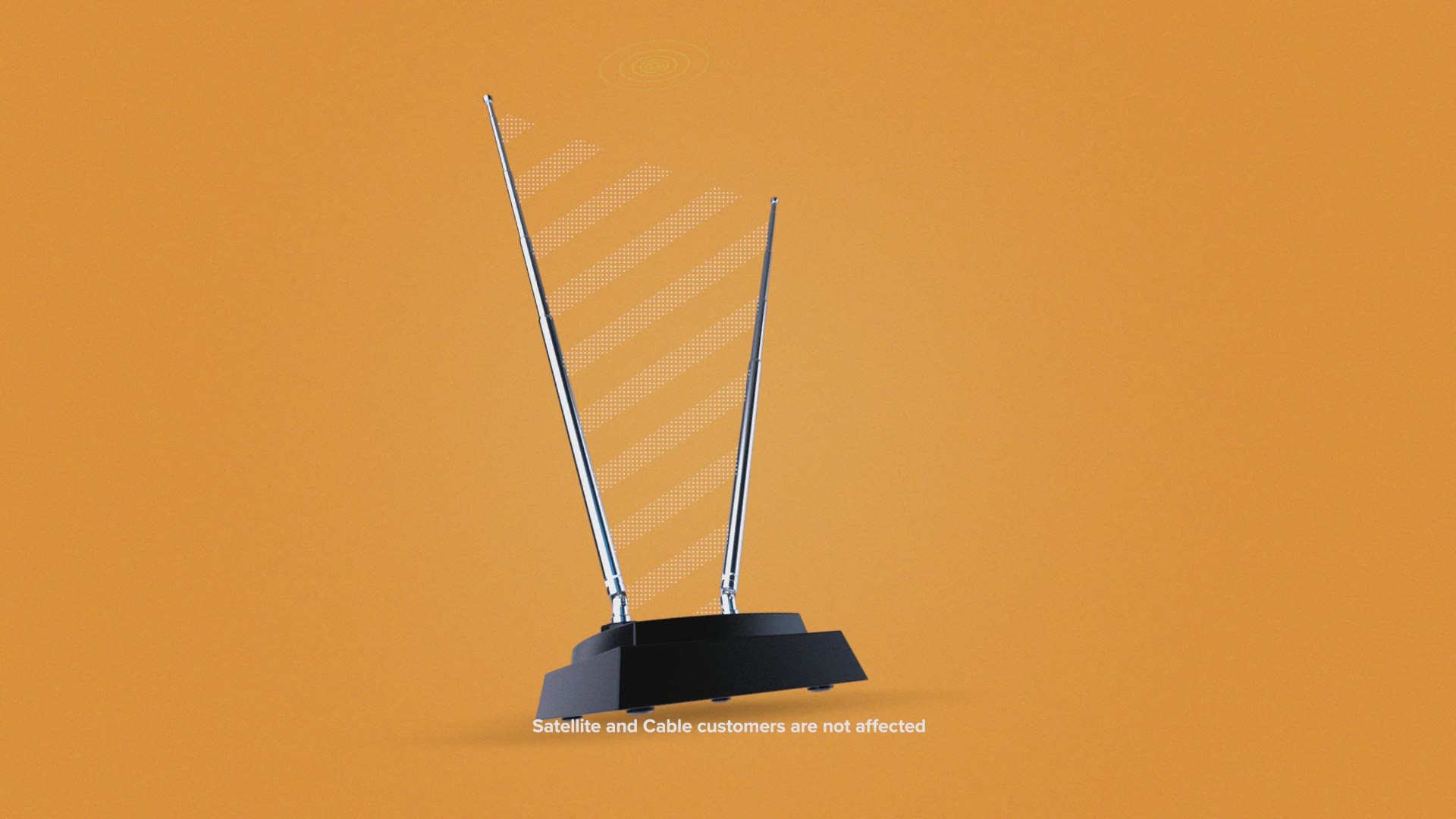 The last two years have seen the rise of movements like “#MeToo,” “Times Up,” and “Ni Una Menos” -- female-led campaigns that shed a blinding light on the reality of sexual assault and harassment in the world.

A slew of voices, from celebrities to politicians to friends and family, called for change and brought attention to the numerous incidents of sexual violence against women and men.

For many of these survivors, their accounts of sexual violence were no longer eligible for legal recourse since the statute of limitations had expired, revealing what many considered to be a clear flaw in the justice system.

In response to this, Assembly Bill 1619 was passed unanimously by the California State Assembly on Sep. 29, 2018. This bill effectively extends the statute of limitations for sexual assault from two years to 10 years, allowing more survivors of sexual violence to come forward and file a civil action against their abusers.

Under the existing law, the statute of limitations for a civil action for sexual assault is two years, as sexual assault currently falls under the same limitations as assault and battery. Similarly, a survivor of domestic violence has three years from the date of the last act of domestic violence to bring a civil action against the person accused.

Now, AB 1619 will set the statute of limitations for sexual assault to 10 years after the last act or attempted act of sexual assault.

If a survivor of sexual violence discovers an injury or illness that has resulted from an act of sexual assault, he or she can file a civil action for recovery of damages within three years of the date that the injury was discovered. This is important because psychological injuries and illnesses can appear many years after an incident of sexual violence.

The change from two years to 10 years is significant, since survivors of sexual assault and harassment often have difficulty coming forward to report the crime for a variety of reasons.

According to a 2015 survey conducted by the Association of American Universities, “The most common reason for not reporting incidents of sexual assault and sexual misconduct was that it was not considered serious enough. Other reasons included because they were 'embarrassed, ashamed or that it would be too emotionally difficult,' and because they 'did not think anything would be done about it.'"

By extending the time frame in which survivors can report a sexual assault, this bill aims to help, rather than penalize an adult who does not immediately file a civil action or report an incident of sexual violence.

This new law only applies to civil cases. A civil case is a lawsuit brought to enforce or protect the rights of private parties, namely the plaintiffs and the defendants. It is not a criminal proceeding.

A survivor of sexual assault might file a civil action against his or her abuser for recovery of damages. This means that the survivor is asking that the court require the defendant to pay money to make up for an injury that resulted from an act of sexual assault.

A classified satellite launch had all eyes in the sky Wednesday night, as Vandeberg Air Force Base prepared for NROL-71. Unfortunately, the launch was scrubbed for a second time this week, and the fourth time overall. 30th Space Wing Vandenberg Airforce base said there were no launches on the west coast at all, that they knew of. So for now, the light in the sky remains a mystery! 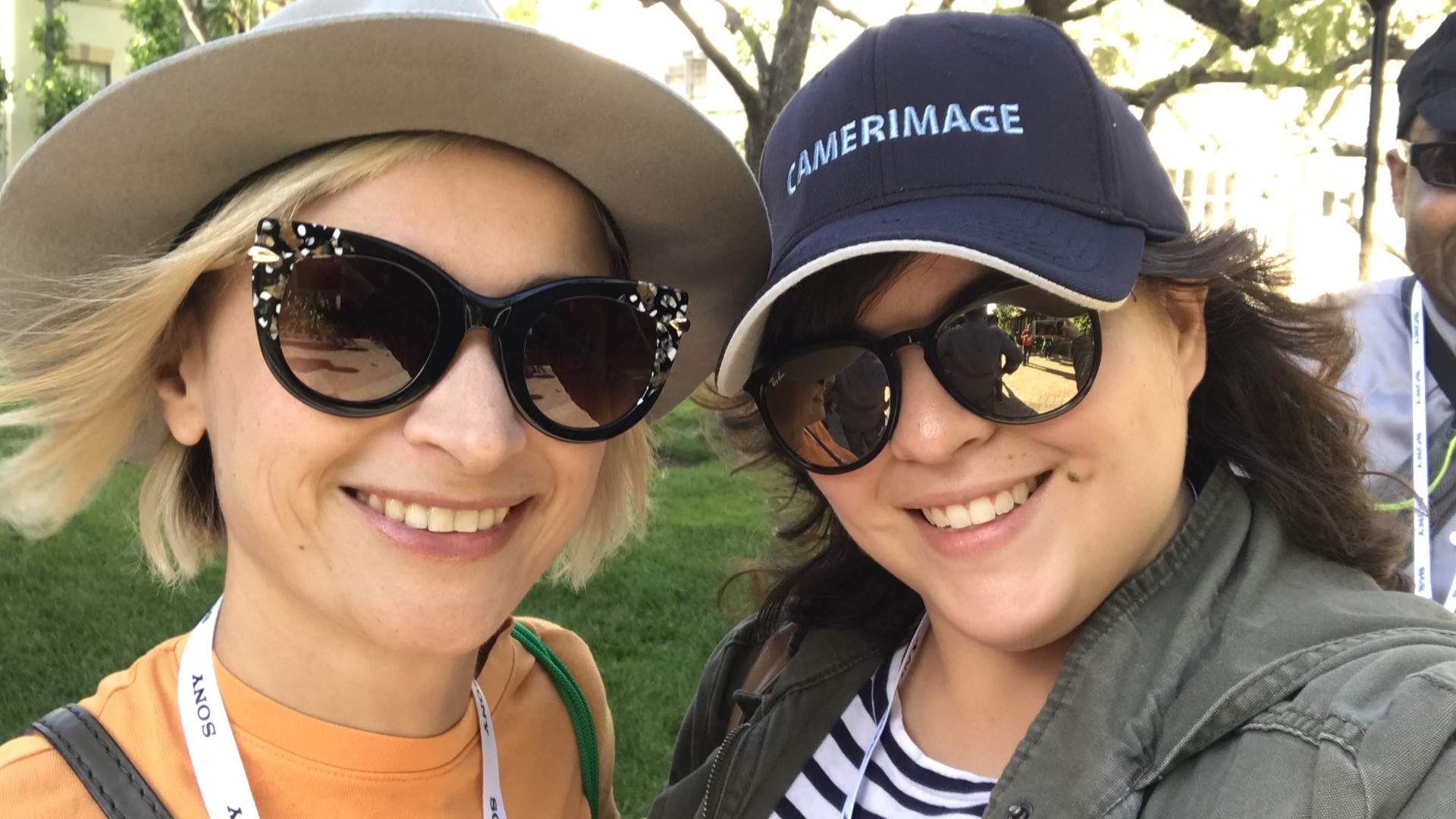