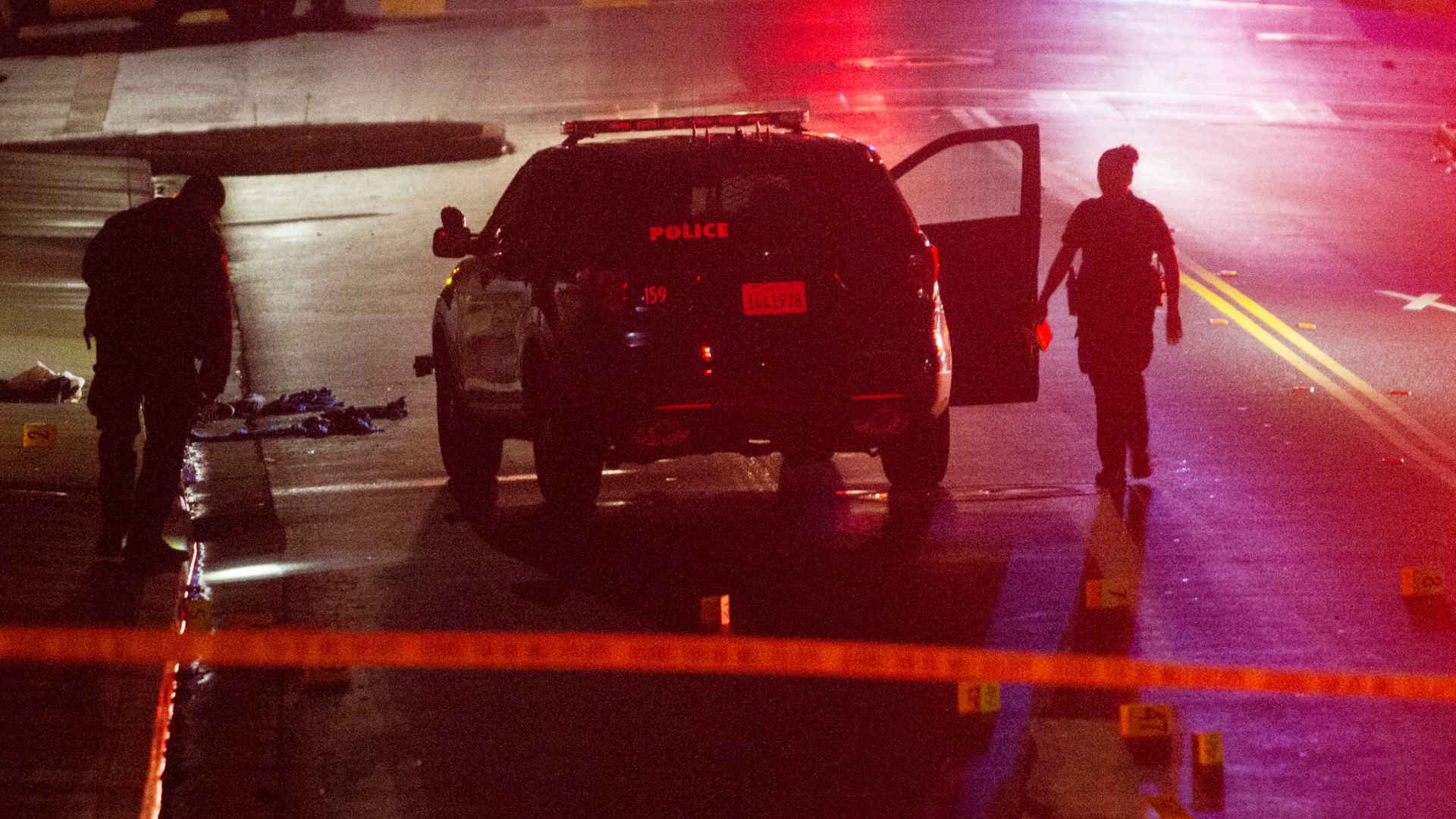 VALLEJO, Calif. — The chief of a San Francisco Bay Area police department under scrutiny for several deadly shootings is launching an independent probe after reports that officers had their badges bent to mark police killings.

Vallejo Police Chief Shawny Williams said Friday that he's launching a third-party investigation after two sources in the department said badge-bending,  to indicate a fatal police officer shooting had occurred. The department has been under the microscope after an officer killed 20-year-old Sean Monterrosa in June by shooting a rifle through the windshield of an unmarked police vehicle.

The news site Open Vallejo was the first to report the allegation Vallejo police bending their badges after an officer shooting.

The announcement comes the same month that the Vallejo Police Department released bodycam footage showing an unnamed officer firing his rifle from the backseat of a vehicle through the windshield. Seconds later, as the officer gets out of the truck, he can be heard saying, "What did he point at us?"

The firing officer, who was audibly upset in the video, said he believed Monterrosa had a weapon. Another officer tries to console the officer who shot Monterrosa, telling him, "It'll be all right. I've been through this before."

Police said officers mistook a hammer in Monterrosa's sweatshirt for the butt of a gun. Monterrosa was pronounced dead at a local hospital.

Vallejo city officials announced in July Vallejo police destroyed the windshield of the vehicle that the officer was in when he shot Monterrosa. City officials also said the car was placed back into service without approval from either the police chief or the city's attorney's office.