Newsom allows essential surgeries, but says 'there is no date' to reopen California

Gov. Gavin Newsom provided details Wednesday on why he has decided to not reopen California, unlike a few other states that have begun to do so. 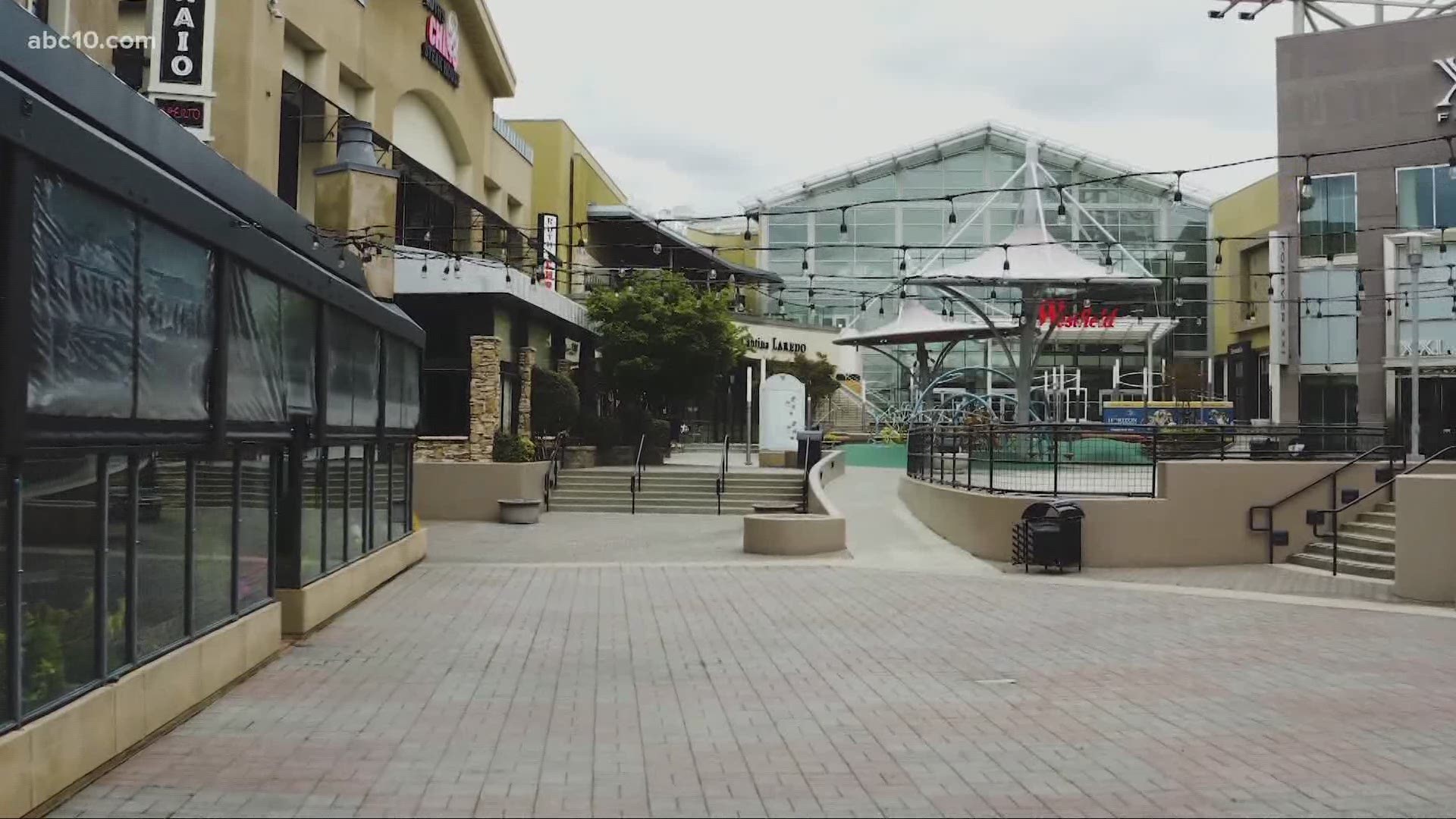 SACRAMENTO, Calif — As states like Georgia, Florida and South Carolina are beginning to reopen, the question of when California's economy will begin to see movement continues to linger.

As protesters gathered outside the California Capitol Monday, Governor Gavin Newsom referred to Wednesday as the day his team would provide an update on reopening.

"We have tried to make it crystal clear that there is no light switch, and there is no date," Newsom said in his Wednesday update. "No one wants to share that information with you more than I do and I wish I could prescribe a specific date."

But no date was given during Newsom's Wednesday address as he continued to refer to flattening the COVID-19 curve in California as a dimmer, rather than a light switch.

Newsom did announce the first change we've seen in our stay-at-home order which is hospitals and healthcare facilities are now allowed to perform certain surgeries.

"We are in a position today to begin to pull back and lean in by beginning to schedule surgeries once again," Newsom said.

He clarified that these surgeries are "essential," naming heart valves and tumor removals as examples. Overall, the surgeries that will be allowed to be scheduled are ones that if delayed, become problematic.

Newsom also reiterated how his team is guiding their decision-making process. It's depending on six key indicators which include:

These indicators will drive California's decision to "gradually modify portions of the state’s stay-at-home order."

However, Newsom said currently everything truly depends on testing and the ability to track where the virus is. That's part of the reason he spoke with President Trump Wednesday morning.

"The president secured and gave me the confidence we will receive, just this week, a minimum of 100,000 swabs," Newsom said, then thanking the president for taking his call on a moment's notice.

Newsom said President Trump assured him that the number of swabs being provided will increase to 250,000 by next week and more in the following.

He also announced 86 new testing sites in specific areas of California to help with rural and vulnerable demographics.