The proposed payment announced Wednesday would go to people with annual incomes of less than $30,000. 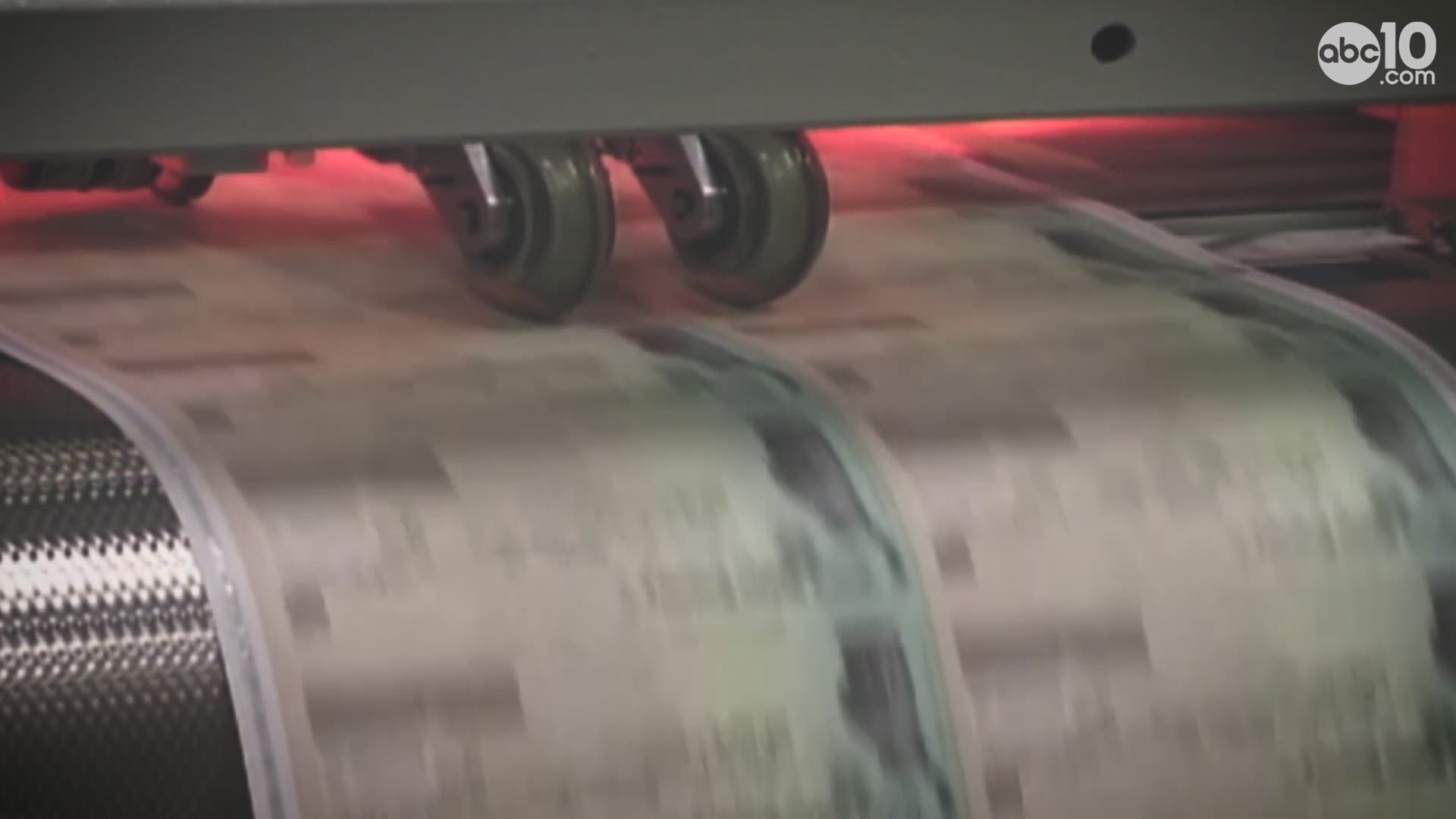 SACRAMENTO, Calif. — Millions of low-income Californians would get a $600 payment from the state under a budget proposal by Gov. Gavin Newsom cleverly titled the Golden State Stimulus.

The proposed payment announced Wednesday would go to people with annual incomes of less than $30,000. The pool of eligible people includes some undocumented immigrants who file taxes with the state. Roughly 4 million people would be eligible for the payment, for a total state cost of $2.4 billion.

“Through the Golden State Stimulus, Californians who have been impacted by this pandemic will get help to provide for their families and keep a roof over their heads,” Newsom said. “This plan will provide relief for Californians in need by distributing $600 rapid cash support – for some, at least $1,200 when coupled with federal relief – and extend the eviction moratorium."

State Senator Mike McGuire called it the "best poverty busting tool we have as a state” during the Zoom meeting.

The governor said that the state would be basing this stimulus off of the Earned Income Tax Credit program that has already seen nearly $1.2 billion go to families in need. Newsom is also asking the Legislature to extend a moratorium on evictions.

Several State Assembly members and community advocates were present on Zoom during the announcement and were instrumental in bringing the Golden State Stimulus to fruition.

The governor is asking lawmakers to approve the proposal quickly so people can be paid as soon as possible.

Newsom said that he wants nearly 4 million checks to be sent out to eligible Californians within 3 to 4 weeks after signing the legislation. This could mean an extra $600 in low-income families' pockets by February.

Tameka Turner was in the Governor's zoom announcement.

“I take my kids to the free lunch programs and it’s just not enough sometimes we are barely holding on,” Turner said.

Many of those that will receive this payment are essential workers, who have been struggling through the pandemic even as they continue to work at care facilities, grocery stores, and more.

“If they’re essential, then it’s essential that we do something for them,” Newsom said.

“The floor has been caving in for so many families," said Jacqueline Martinez Garcel, Latino Community Foundation. "They’ve been 10 months unemployed. Fear of not just losing their homes but in some cases their families having to be separated because they can’t afford to take care of them.”