October is considered one of the busiest months and the money lost because of the power shutoffs could force some small businesses to close. 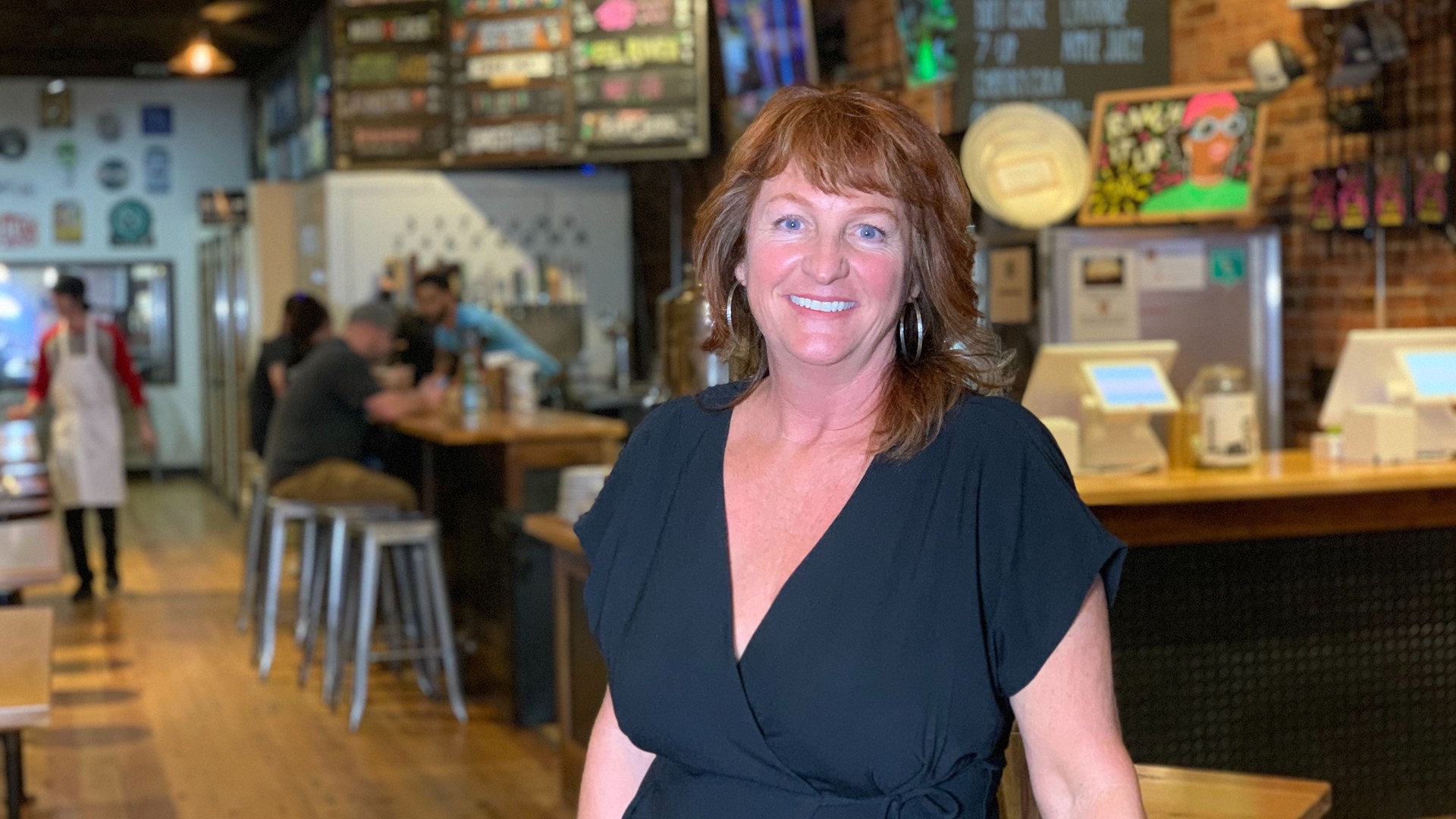 It was part of the “Let’s Go Out Tonight” event organized by Nevada County leaders. The event was created to support businesses in Nevada City, Grass Valley, and Penn Valley.

"I just happen to be at work and remembered," said Adrienne Douglas, Nevada County resident. "It just came to me and I remembered today was the day. It was a great excuse to support somebody else and not cook."

For customers, they're not only helping business owners but also employees.

"The biggest thing is that a lot of people here live paycheck to paycheck," said Cyle Smith. "If we miss a couple of days it's a huge chunk of our financial situation."

October is considered one of the busiest months and the money lost because of the power shutoffs could force some small businesses to close.

Leaders are currently working on a community plan.

"When you look at a community like Nevada City or incorporated areas, the majority of our businesses are small businesses with less than five employees and they make their living selling goods and services to the residents," said Lisa Swarthout, mayor of Grass Valley.

"It's how we're gonna survive together," said Lorri Flores, owner of Pete's Pizza. "This is a great community. Everybody came in when we did have power the second outage a lot of people came out and we need the same now."