Four previous whales died from malnutrition and three were struck by ships. 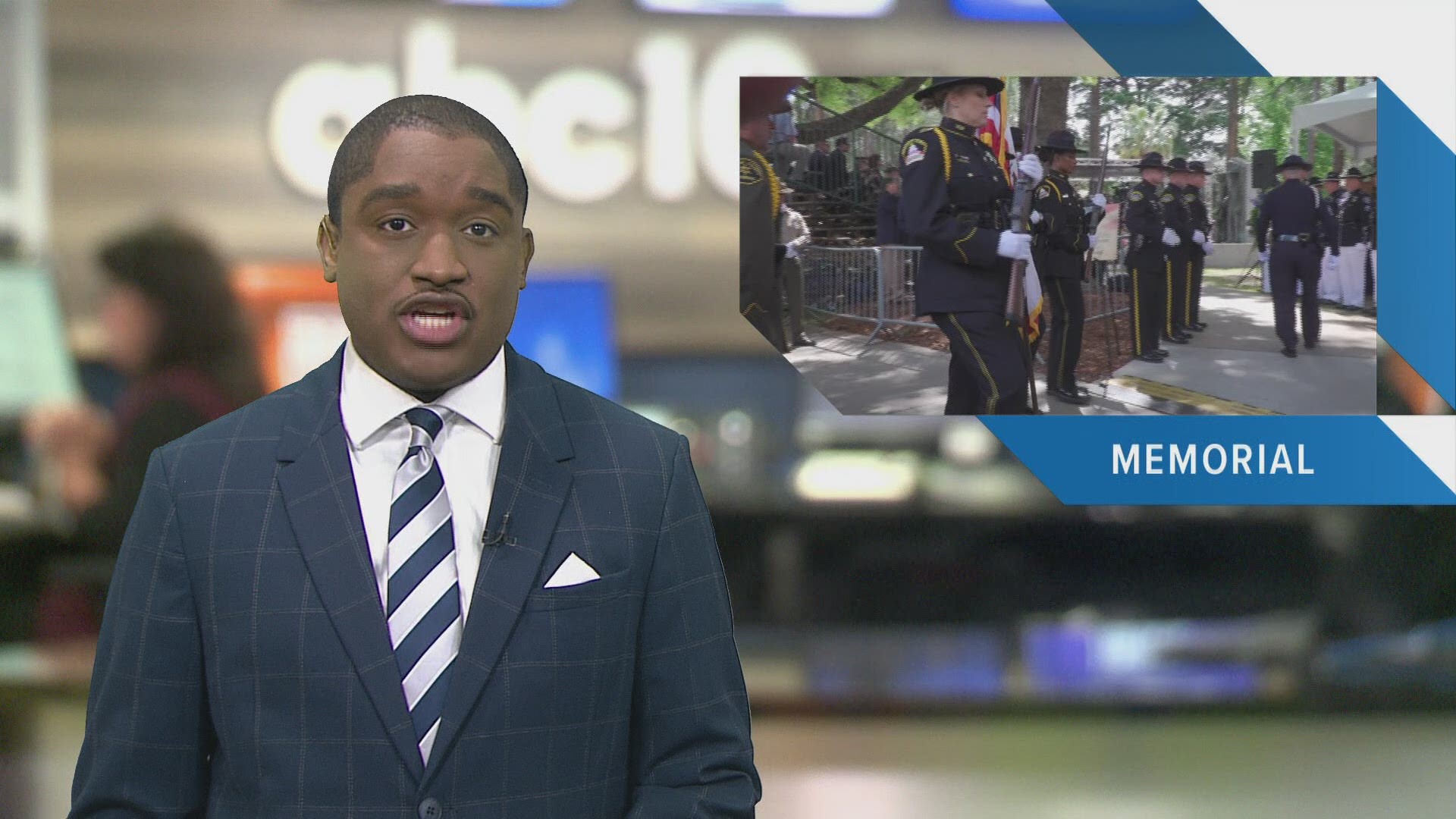 SAUSALITO, Calif. (AP) — Marine mammal experts are concerned about the death of a gray whale that washed ashore in San Francisco.

The whale found Monday on Ocean Beach was the ninth discovered in the San Francisco Bay Area since March.

The Marine Mammal Center plans a necropsy to determine what killed the animal.

The center says four previous whales died from malnutrition and three were struck by ships. The cause of death for another hasn't been determined.

But the center says biologists have spotted gray whales in poor condition during this year's annual migration from Mexico to Alaska. They suspect some are having trouble finding enough to eat as warming ocean conditions cause changes to their food supplies, which can range from krill and small shrimp-like animals to small fish.